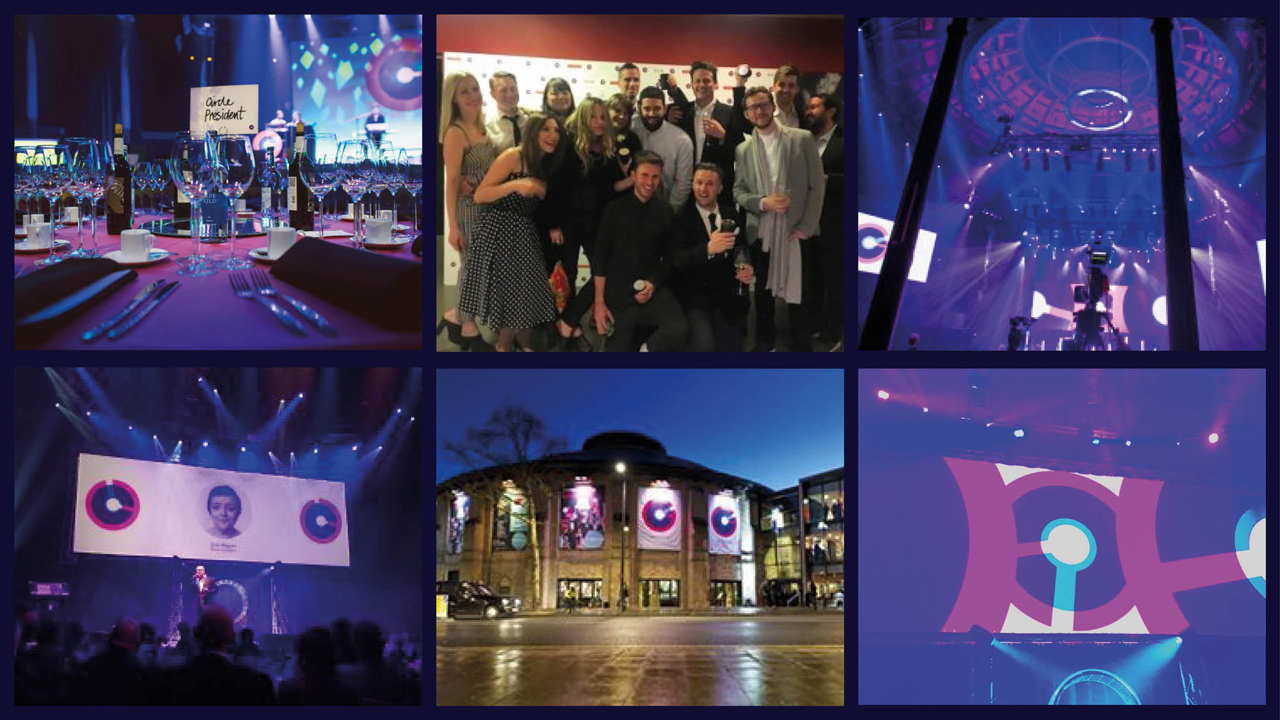 ‹ Back to List
April 29th, 2016
Share
The annual Creative Circle awards took place last night at the Roundhouse in Camden to celebrate the very best work created in the UK over the past year. The awards ceremony encompasses all creative talent in the UK’s communications industry, recognising and showcasing great ideas, fresh thinking and craft.

It was a fantastic evening for The Mill as we brought home an unprecedented 9 awards.

Our work on Audi ‘Birth’ in collaboration with BBH and directed by Andrew Proctor, out of Mill+ saw us win Gold for Best VFX and Silver for Best Animation.

A Silver for Best VFX and Bronze for Best Animation went out to adam&eveDDB’sSSE ‘Pier’ directed by Frederic Planchon of Academy Films.

To top off an incredible night, we were awarded Most Creative Company working in Craft / Production.

A huge congratulations also goes out to Vicky Maguire who was made the new President of Creative Circle, as well as to AMV who were named Agency of the Year. TBWA London’s Matt Deacon & Ben Fallows were named Most Promising Creative Newcomers, whilst Tony Cullingham was the deserved recipient of the President’s Award.

Well done to all of the other winners - check out the Creative Circle website for the full list. 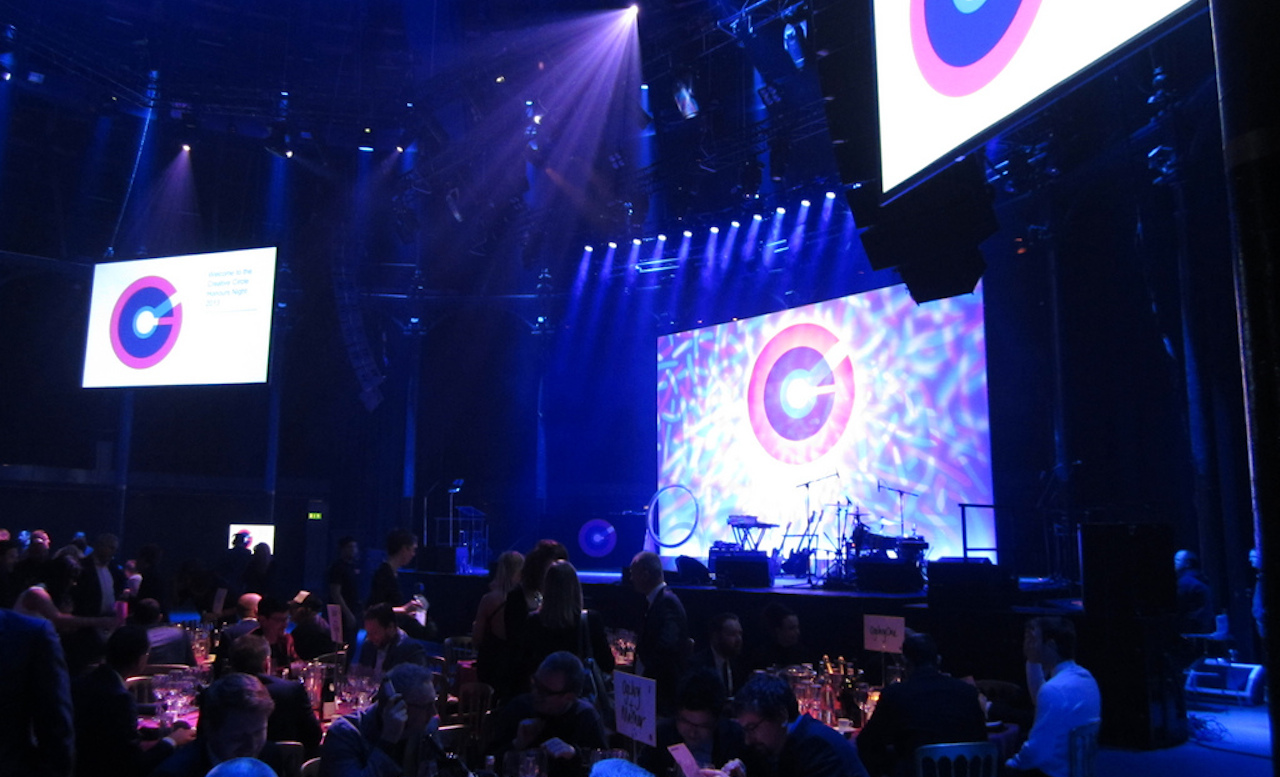 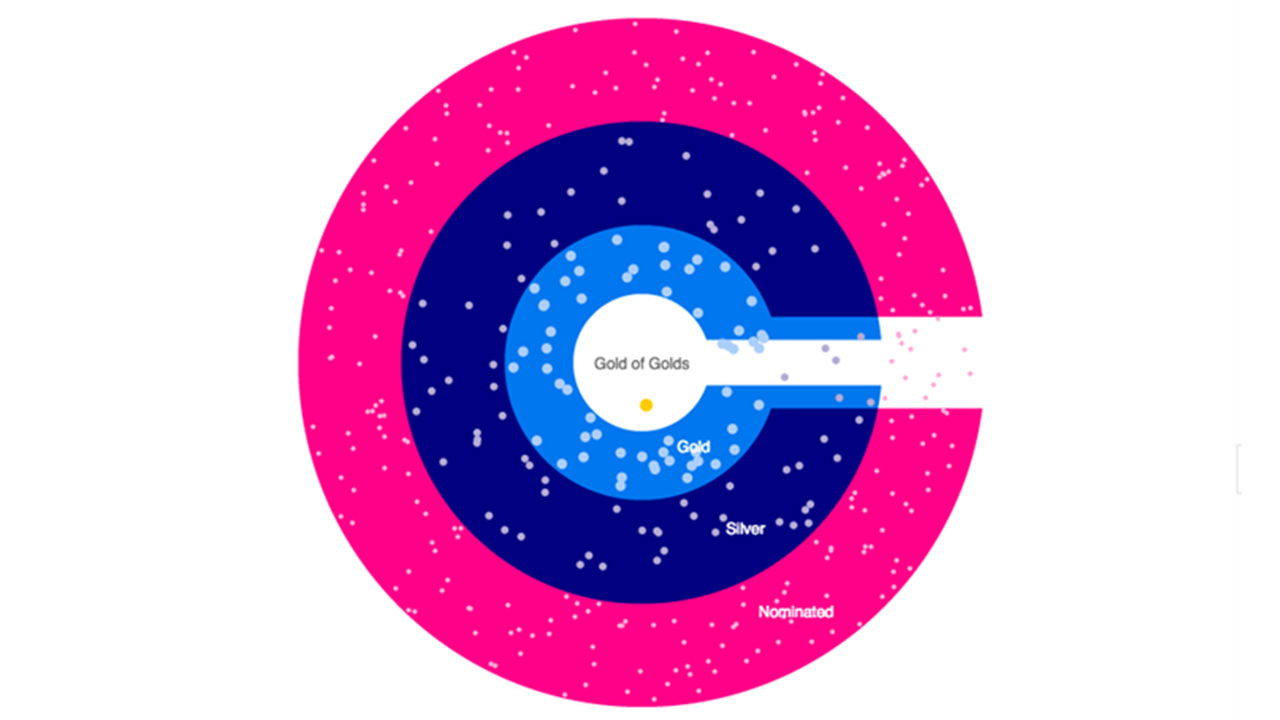