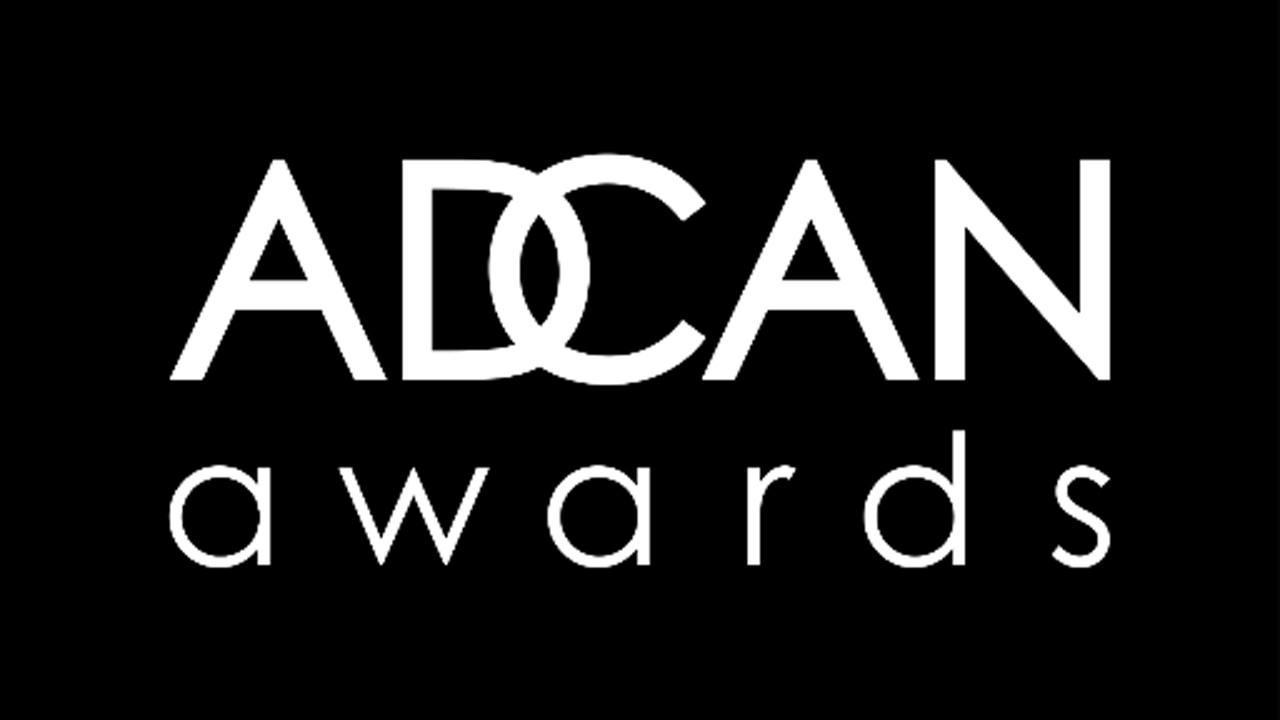 ‹ Back to List
April 26th, 2016
Share
The Mill is proud to be once again supporting this year's ADCAN awards, giving up-and-coming filmmakers a forum to create inspiring work for charities, along with exposure to the world's best production companies.

The 2016 charity film competition opens today and this year they are inviting new industry talent to produce a film for one of four fantastic causes: The GirlHood, CALM, Nordoff Robbins and Streetbank.

To launch the competition ADCAN judges; Rattling Stick, Nexus and Partizan, have made some brilliant films & gifs to further highlight ADCAN's ‘Make Good’ ethos. Jack Cunningham from Nexus has made an animation about small beginnings, Fx Goby has created a stop motion film which features a surprising hatching and Austen Humphries of Rattling Stick has gone for WW2 submarine crisis.

The Mill will again host the award ceremony later in the year at the Windmill Street Studio, so stay tuned for news of the winners and in the meantime you can visit the ADCAN Awards website to watch all of this year’s Make Good films. 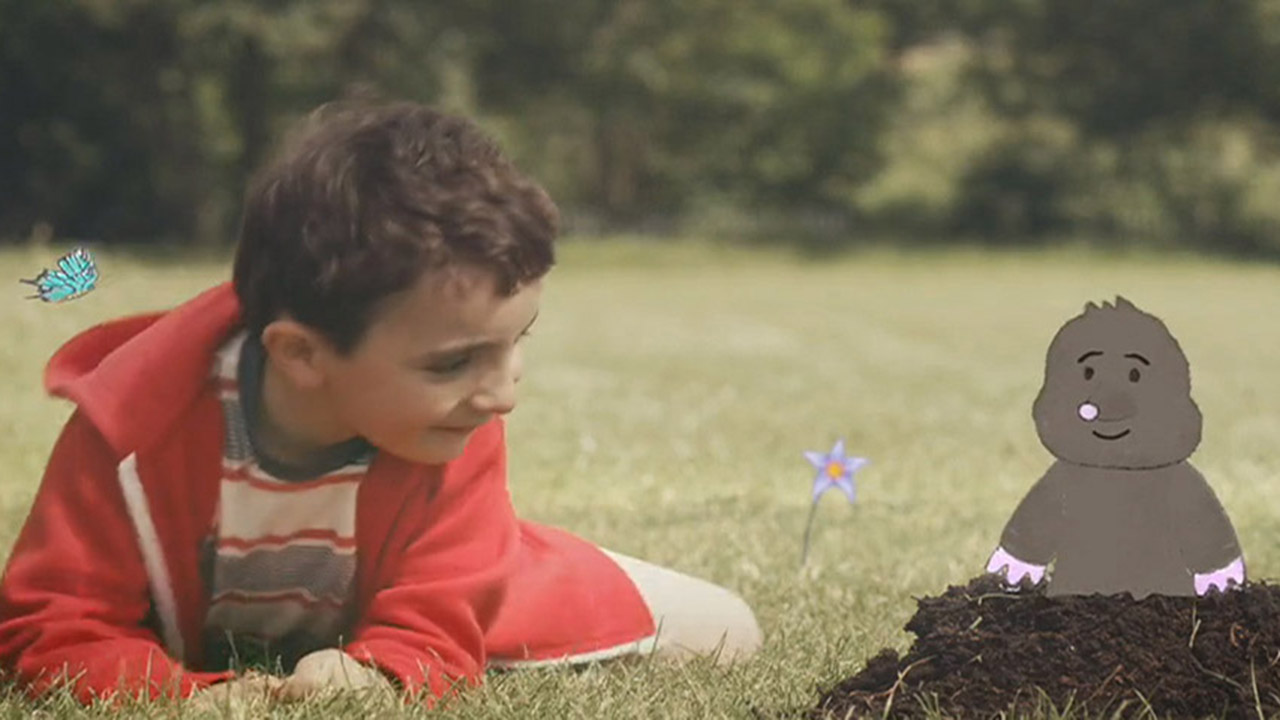 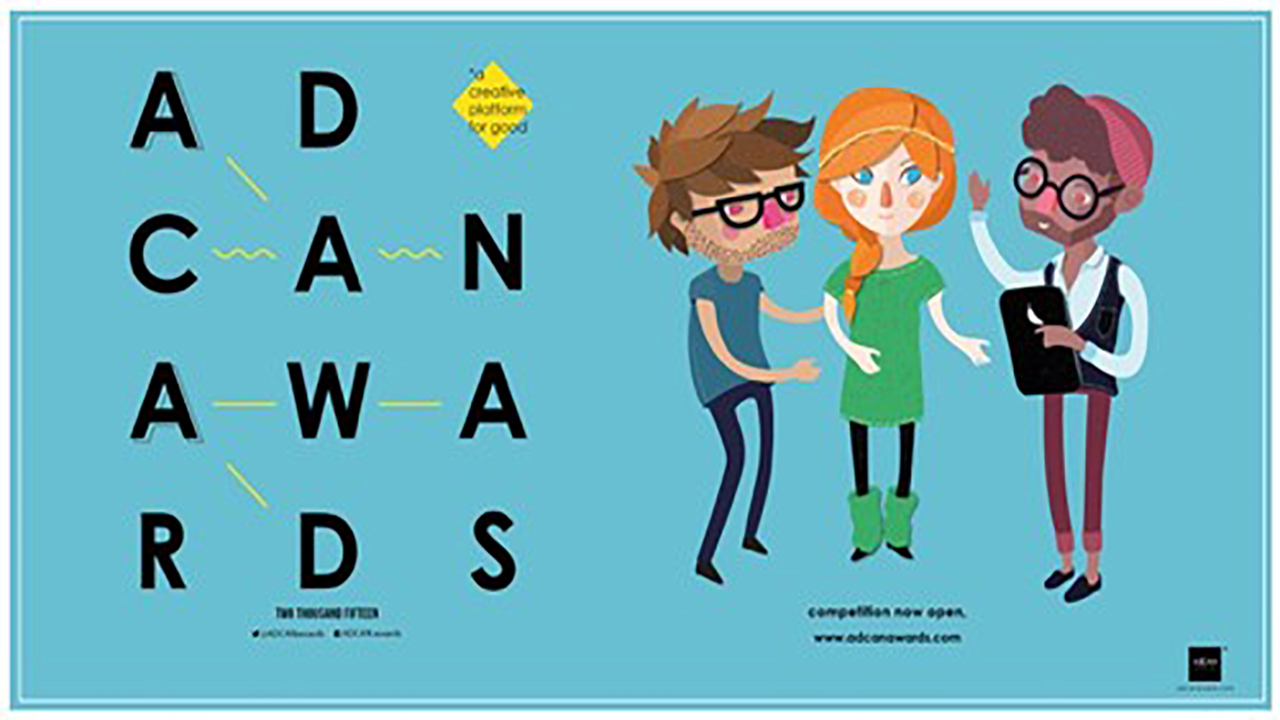 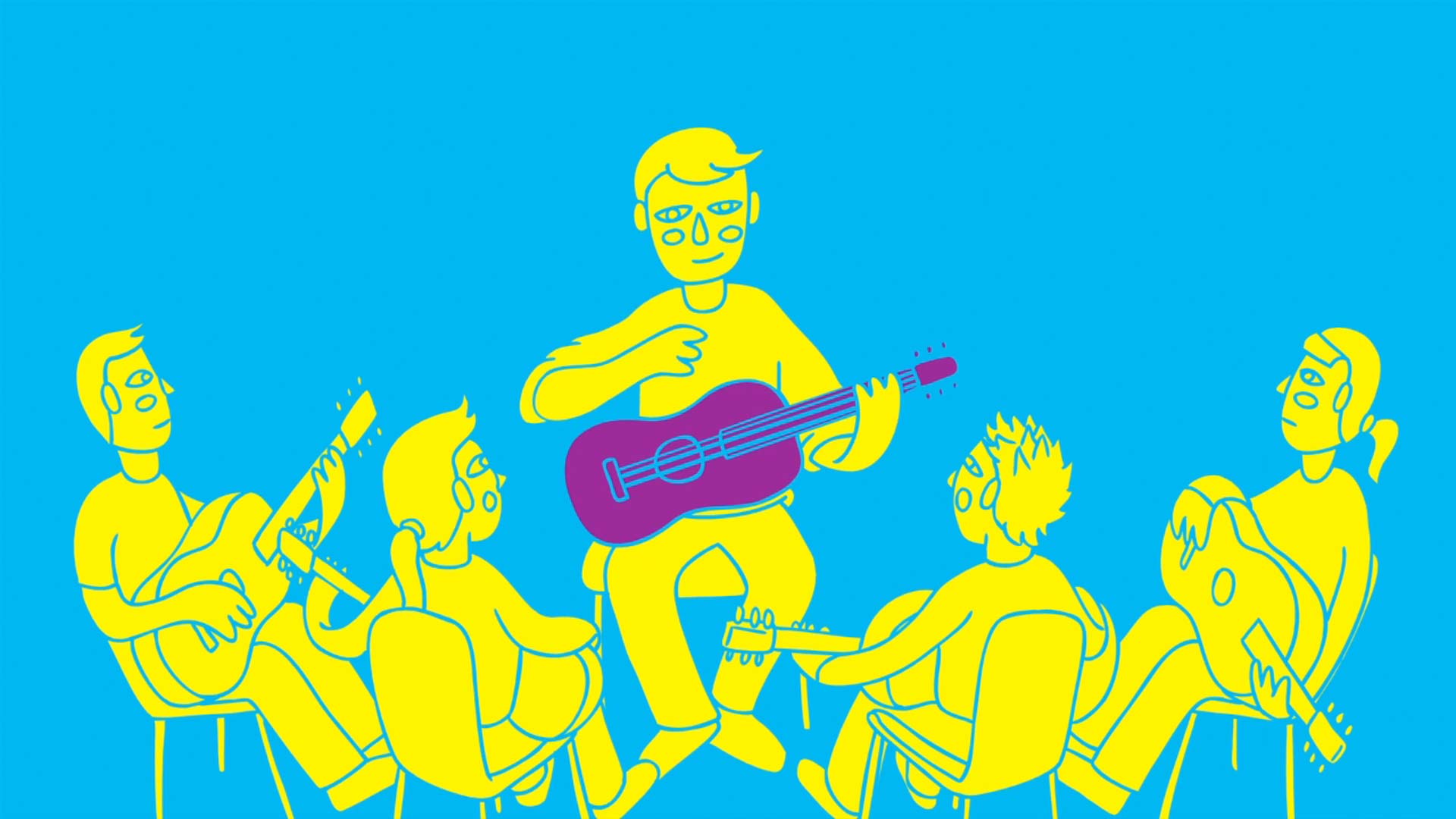