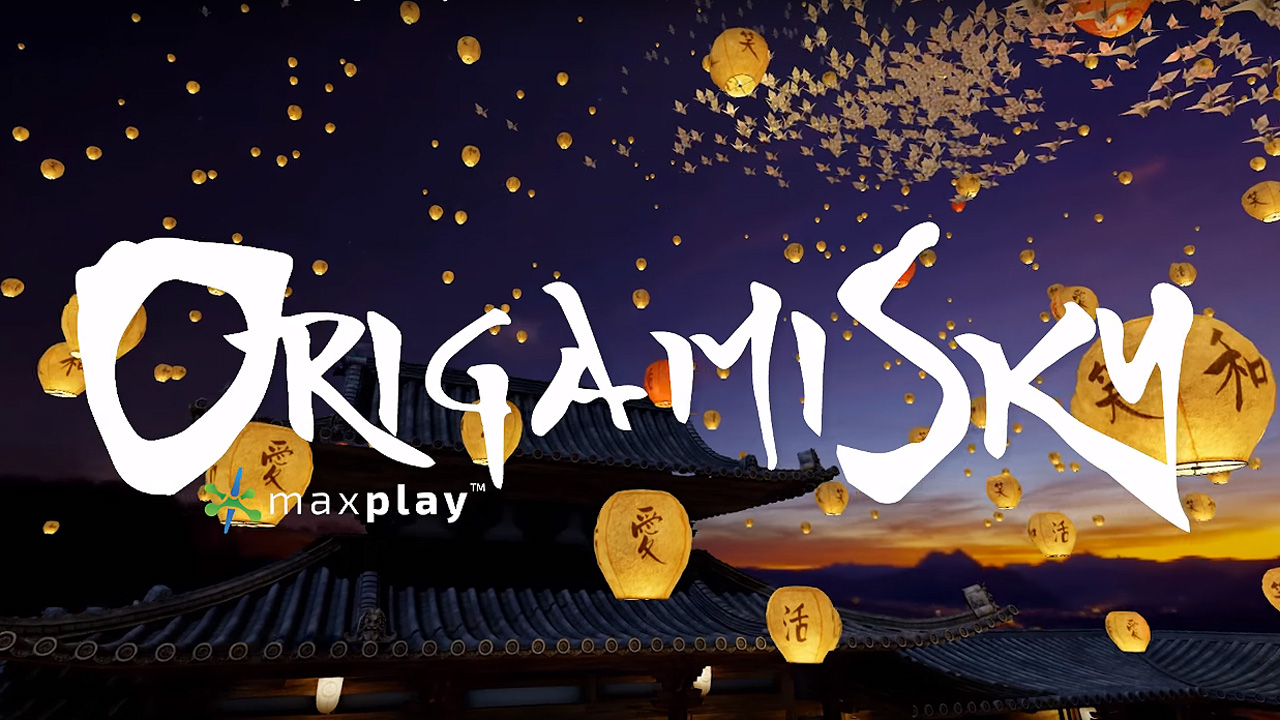 At GDC, MaxPlay announced MaxCore™ with a technology demo titled ‘Origami Sky’. Showcased by Intel, the demo, set in a traditional Japanese temple garden, was presented as a VR experience and was an interactive testament to MaxCore technology.

The Mill assisted in asset creation — providing a beautifully crafted environment and objects that allowed the MaxCore technology to sing. In a sky filled with hundreds of floating lanterns, audiences witnessed MaxCore’s powerful performance as an origami dragon chased thousands of paper cranes moving in complex flocking behaviors. With MaxCore 'Origami Sky', MaxPlay has proven once again that they are a strong, forward-thinking disruptor in the game development industry. 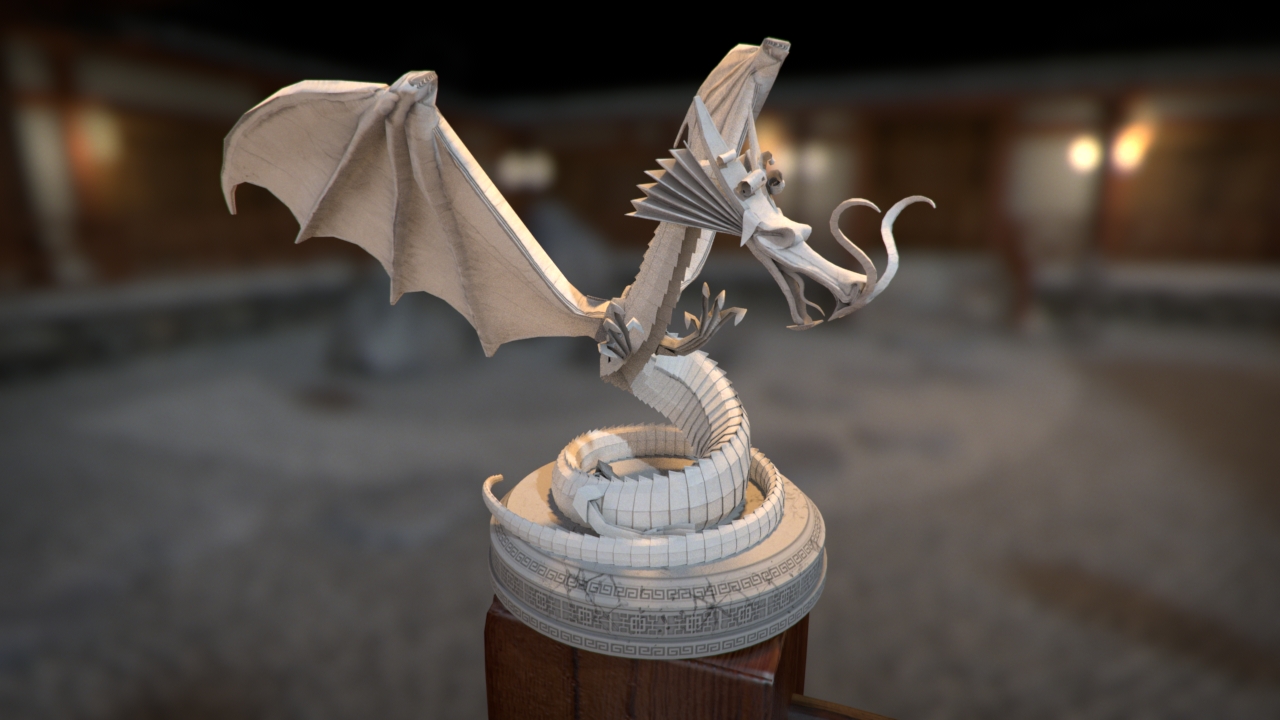 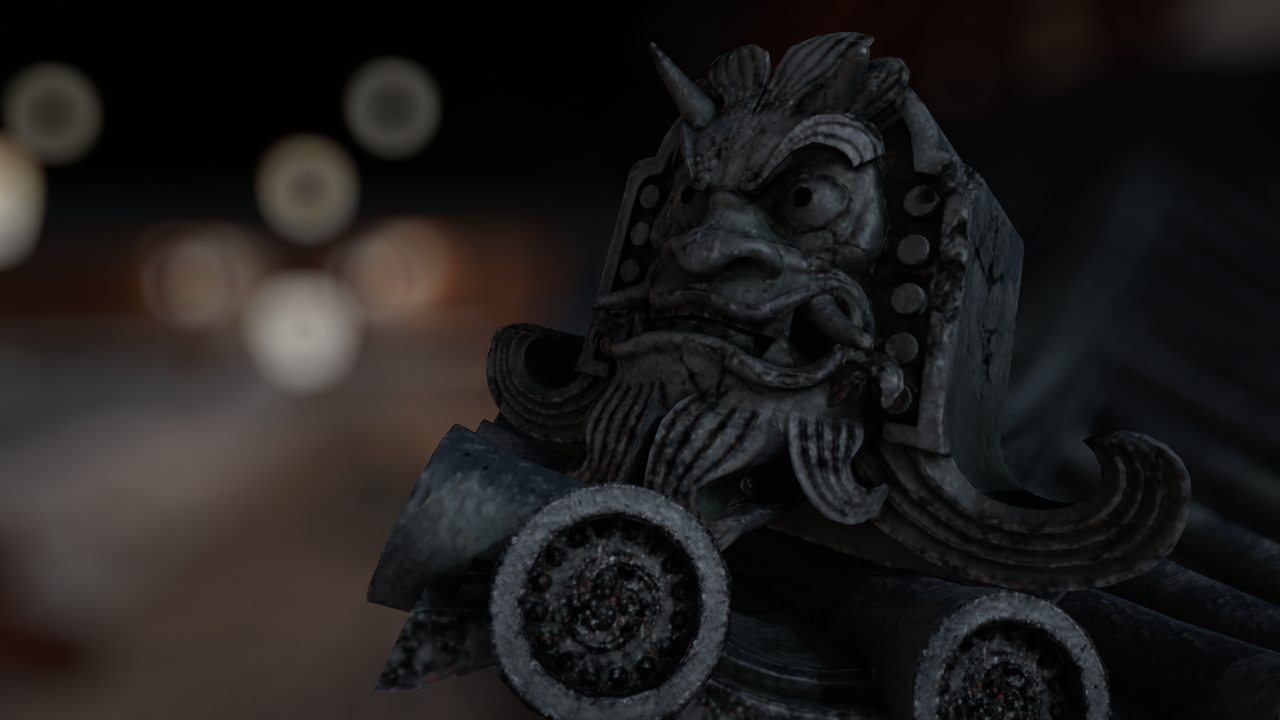 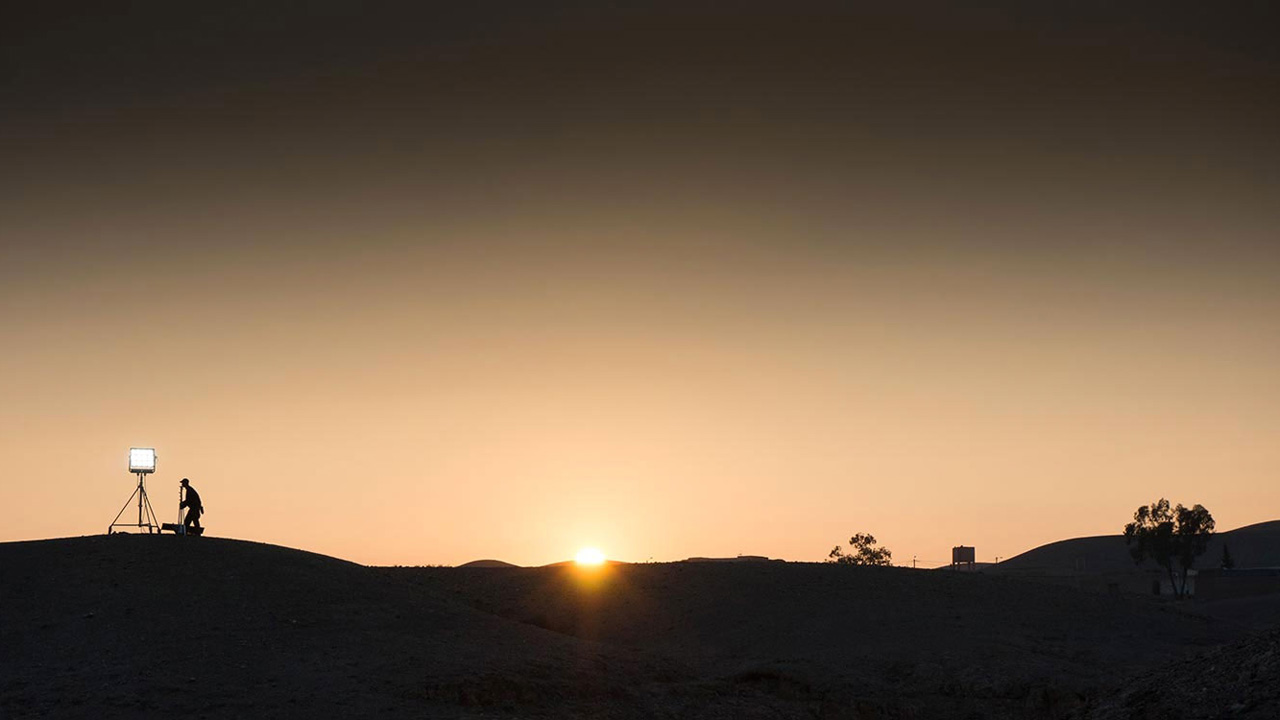 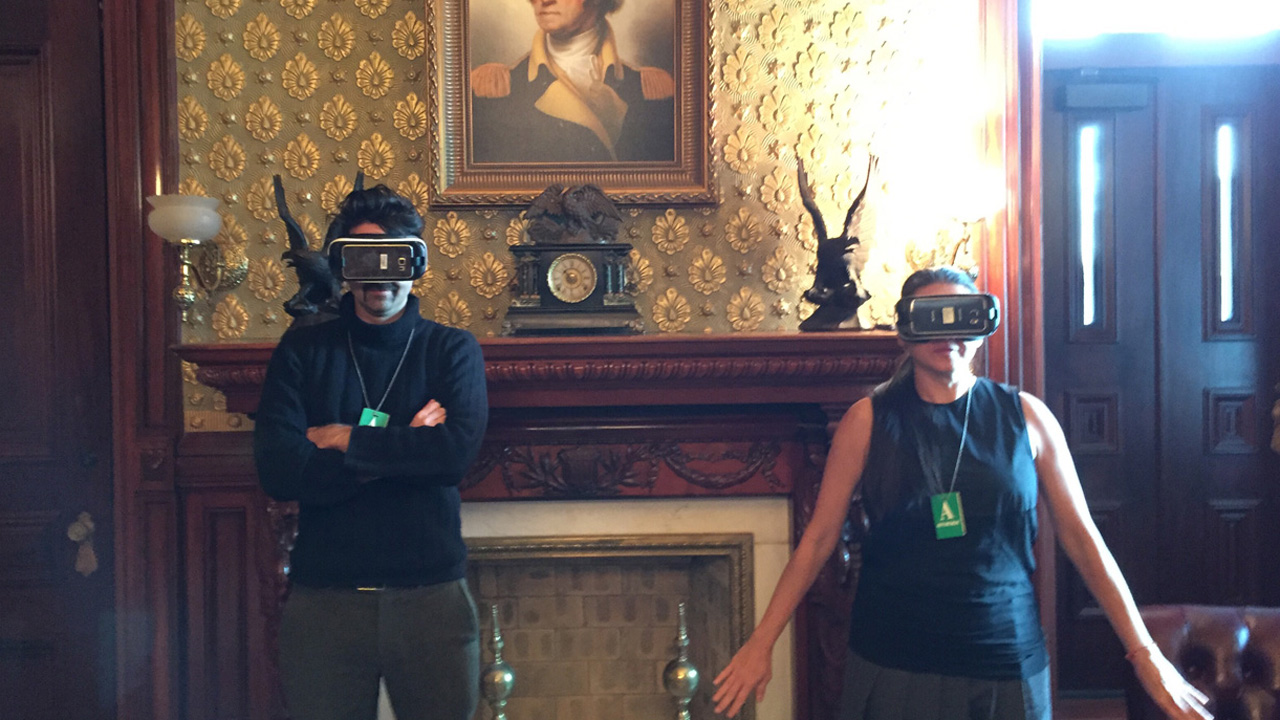