Behind The Project: Schick 'Hydro Robot'

Director Ben Smith led a team of VFX artists to immerse themselves in the world of robotic design, and craft a robot that reflected the slick and sleek features of the Hydro Razor.

Reminiscent of a Hollywood blockbuster, with the added comic touch of a mundane bathroom setting, this epic dual of razors was brought to life using a range of visual techniques.

Take a look behind the scenes of this project and see how the team used a combination of design, CGI and compositing to bring the action packed ad to life.

Behind the ScenesSchickSuper Bowl 2016Super Bowl 50 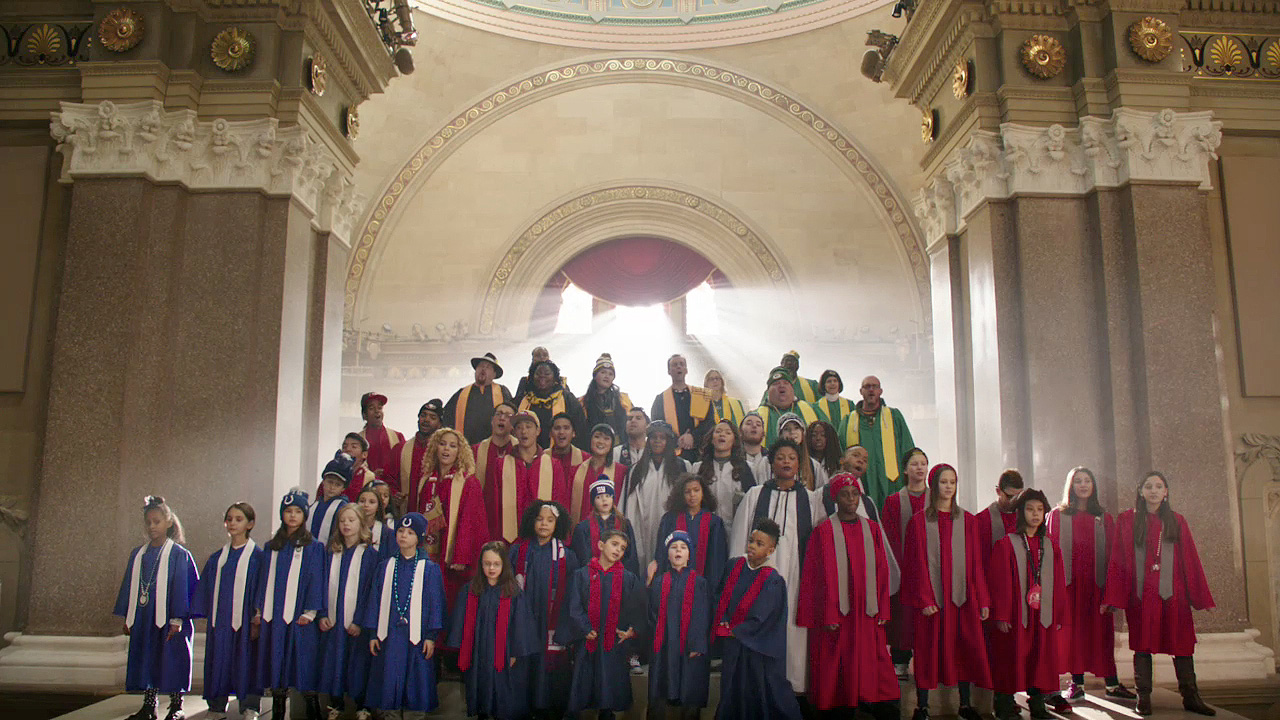 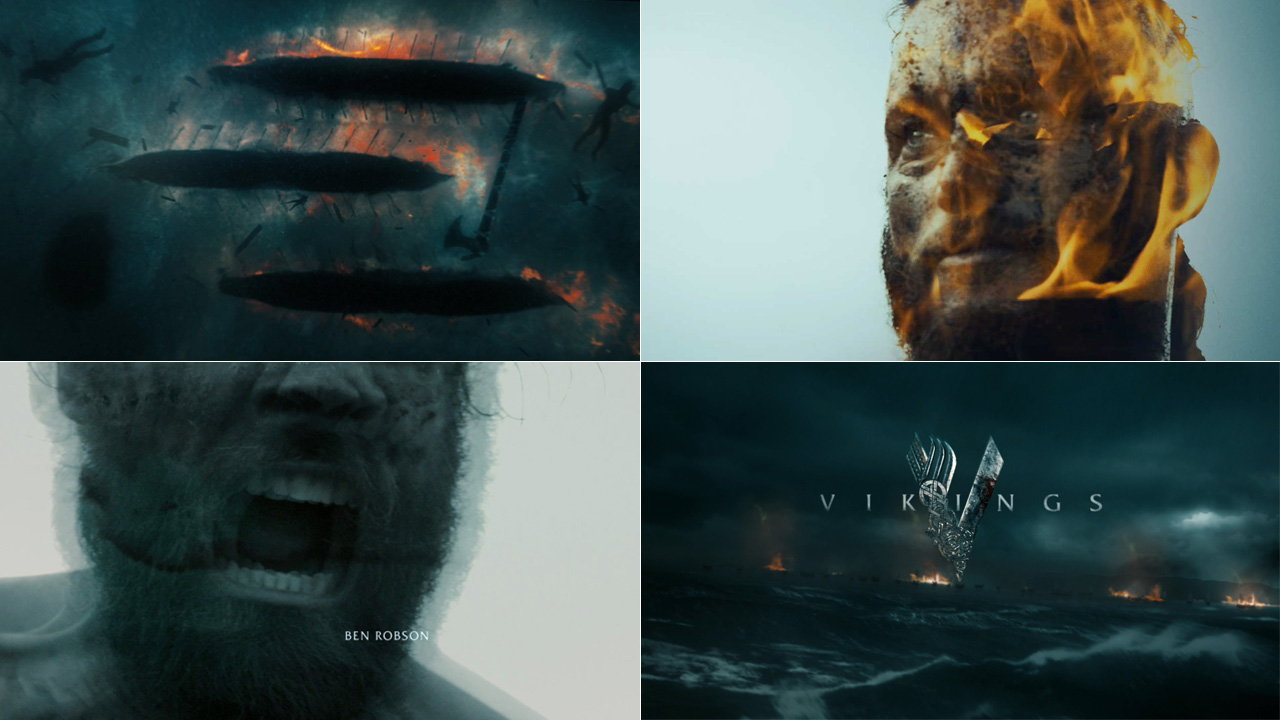 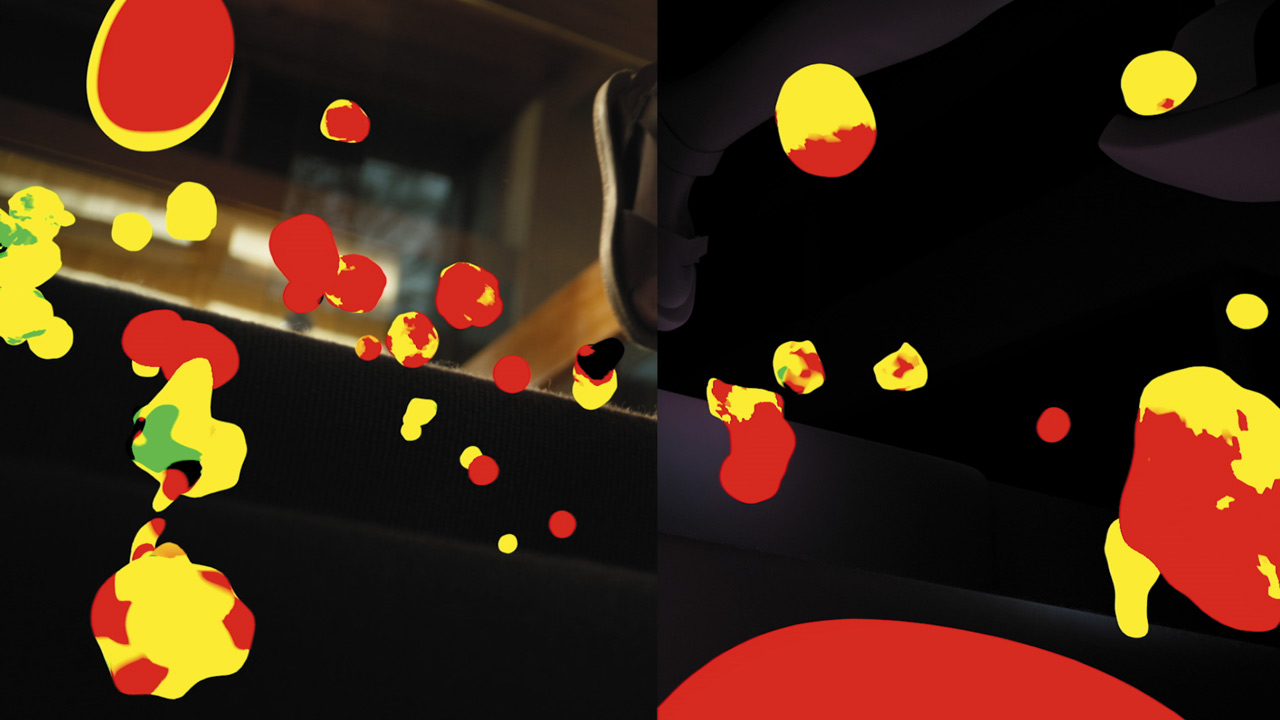