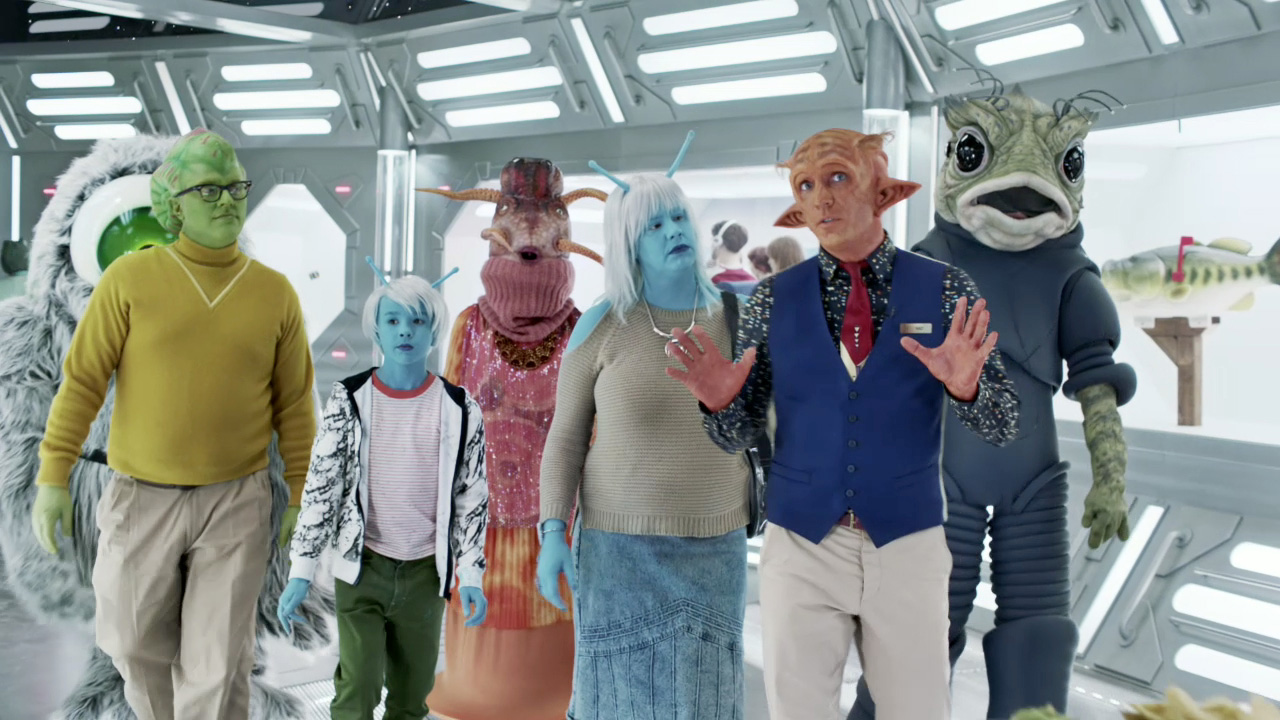 With Super Bowl 50 quickly approaching, brands have begun to share hints, teasers and full spots online ahead of the big game. As we saw last year, pre-game releases are becoming an integral lead-up to Super Bowl, building onto traditional advertising to embrace social media platforms and various online content formats like teasers and gifs, or even skipping the game’s broadcast completely.

As online and mobile video consumption has risen, brands have taken advantage of the extra eyeballs that can be found online to extend the reach of one of the biggest night's for advertisers. In 2015, 51% of Super Bowl ads were viewed online, not on TV. Last year's game drew a record breaking 114.5 million viewers, but the ads themselves received an explosive 483.6 million online views. CBS is embracing the trend and will be, for the first time, live streaming the game and ads online.

Viewers can always expect to be entertained with ads that bring the funny or tap into our emotions, often matched with an adorable furry star, famous face or well-known song. Super Bowl 50 will get a boost of star-power with 33 celebs reportedly being tapped for this year’s campaigns, increasing from the 28 celebrities in 2015, 26 in 2014 and 19 in 2013.

Take a look at this year's pre-game teasers and commercials for a preview of what’s to come this weekend:

Avocados From Mexico followed up last week's release of a teaser featuring actor Scott Baio, with the full ad from GSD&M. The brand takes fans to space as aliens revel over the most coveted items from Earth like a Rubik's cube, the infamous blue or gold dress and Scott Baio.

AFM virtually announced their plan to send avocados to space for the whole universe to enjoy on January 25th. The journey has been tracked on AvosInSpace.com for fans to follow each step of the way and engage on social media using #AvosInSpace. The brand is calling for fans to help locate the missing spaceship in exchange for a chance to win a trip to Mexico along with a range of other dynamic prizes.

The NFL released a long-form music video to celebrate 50 years of passionate football fans. Created by Grey New York and directed by Lance Acord and Chris Wilcha of Park Pictures, the commercial features Super Bowl Babies - fans born in Super Bowl winning cities approximately nine months after the game - recruited from eight champion teams to form an NFL choir. In the film, the choir sings a specially written song set to the music of "Kiss from a Rose," the international hit by the Grammy award-winning superstar Seal. Seal also makes a cameo standing on a hilltop overlooking the Golden Gate Bridge with San Francisco 49ers Super Bowl Babies.

The Bud Light Party is the first campaign to bring to life Bud Light's new "Raise One to Right Now" tagline, designed to provide a light-hearted Bud Light perspective on timely cultural moments – starting with Super Bowl 50. The spot stars comedic duo Amy Schumer and Seth Rogen as the faces of The Bud Light Party, tapping into the buzz and debate around the 2016 presidential election and offering fans something everyone can agree on. Created by Wieden+Kennedy New York, the campaign has released a teaser and the full spot ahead of the big game.

In the latest addition to SNICKERS® "You're Not You When You're Hungry" campaign created by BBDO New York, the brand gives Super Bowl fans a taste of what one of Hollywood's most iconic and recognizable moments would have looked like if Marilyn Monroe was feeling hungry.

The brand teased out the campaign last week with a version of the famous moment in time when Marilyn sang "Happy Birthday, Mr. President" to JFK in 1962. In the all-new 30-second commercial staged to mirror the classic 1955 film "The Seven Year Itch," a hungry version of the blonde bombshell transforms into a cranky version of herself, played by legendary actor Willem Dafoe. The starlet is only transformed back into her seductive self after she receives a SNICKERS bar to satisfy her hunger.

Heinz is returning to the Super Bowl with the launch of a new campaign called 'Meet the Ketchups', which introduces the entire family of Heinz condiments. Created by Miami-based DAVID, the brand released the adorable 'Wiener Stampede' commercial online this week.

Quicken released 'What We Were Thinking' last week, its first-ever Super Bowl commercial. The ad is part of a larger "Push Button, Get Mortgage" campaign to introduce Rocket Mortgage, the first completely online mortgage experience, to the country. The brand also launched the “Push Button, Get Stuff” Sweepstakes, giving away hundreds of items from, and inspired by, the commercial – all of which are made in America, a key theme of the advertisement.

Many other brands have shared early teasers, full commercials and hints to their plans for the big game. Budweiser released #GiveADamn, a 60-second spot starring Helen Mirren which hopes to combat drunken driving. Amazon shared a teaser for its first ever Super Bowl spot which shows Alec Baldwin and Dan Marino using the Amazon Echo voice command product to plan their game-day party. Jeff Goldblum, Lil Wayne and "George Washington" teamed up to introduce America to Apartments.com for the brand's ad featuring a version of The Jeffersons' iconic theme song, "Movin' On Up". While Squaresace is bringing comedy duo Key & Peele to the Super Bowl to provide Real Talk commentary during the entire game. 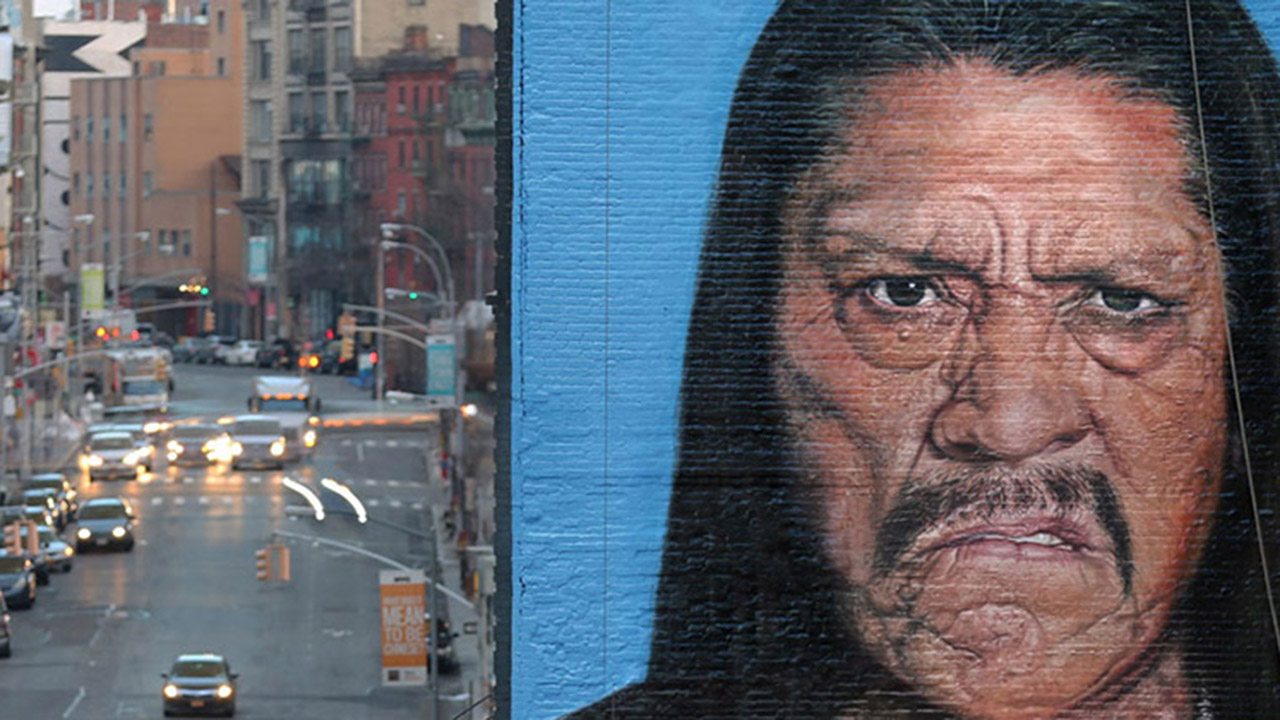 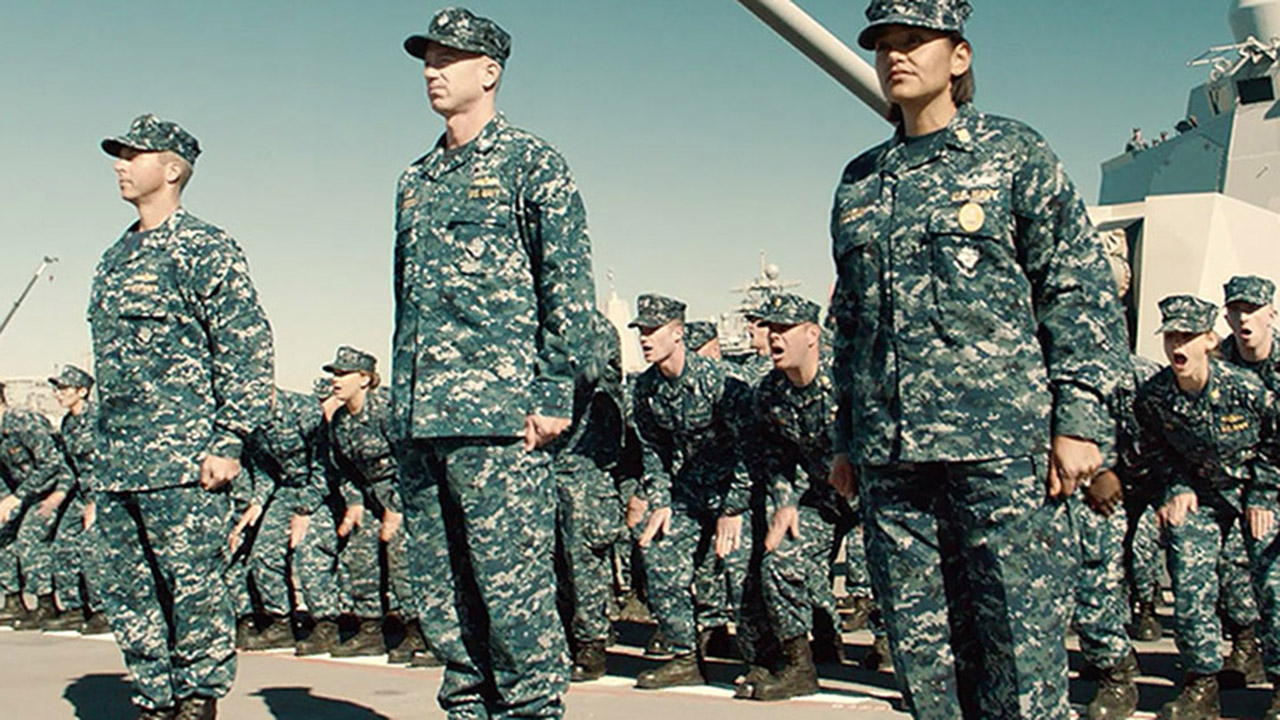 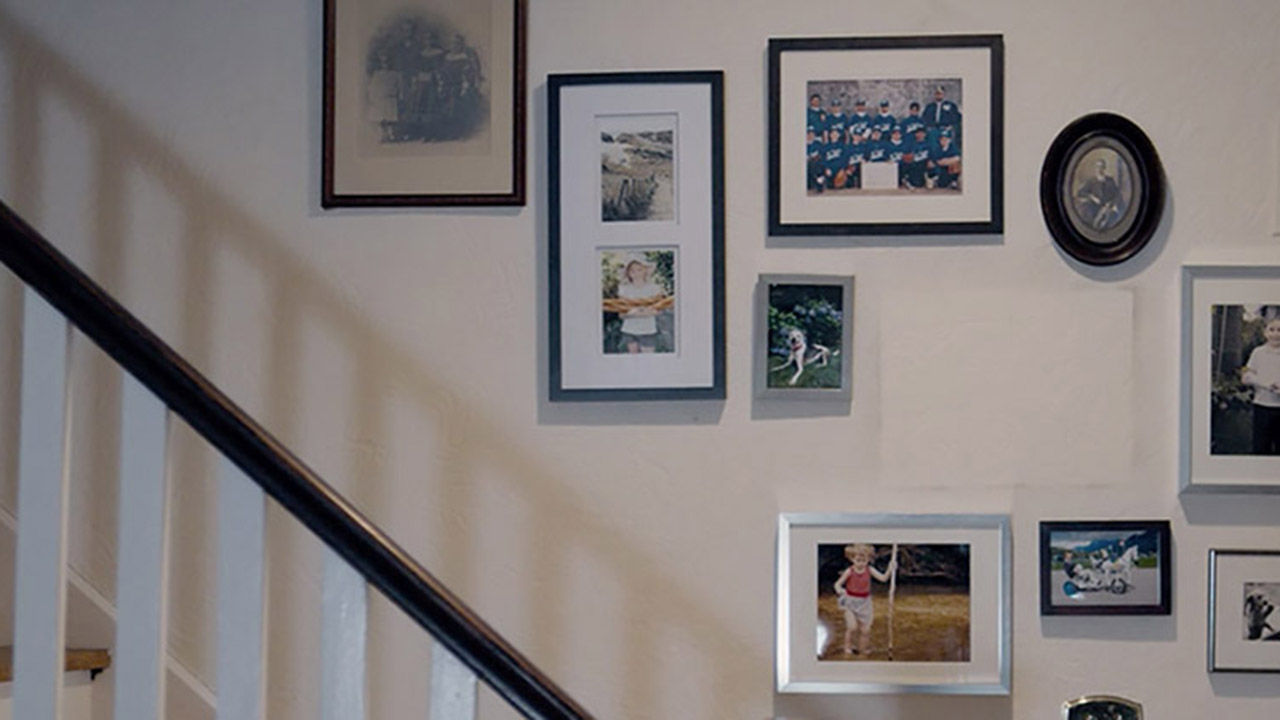