A Behind the Scenes Look at BFI 'Film is Fragile' 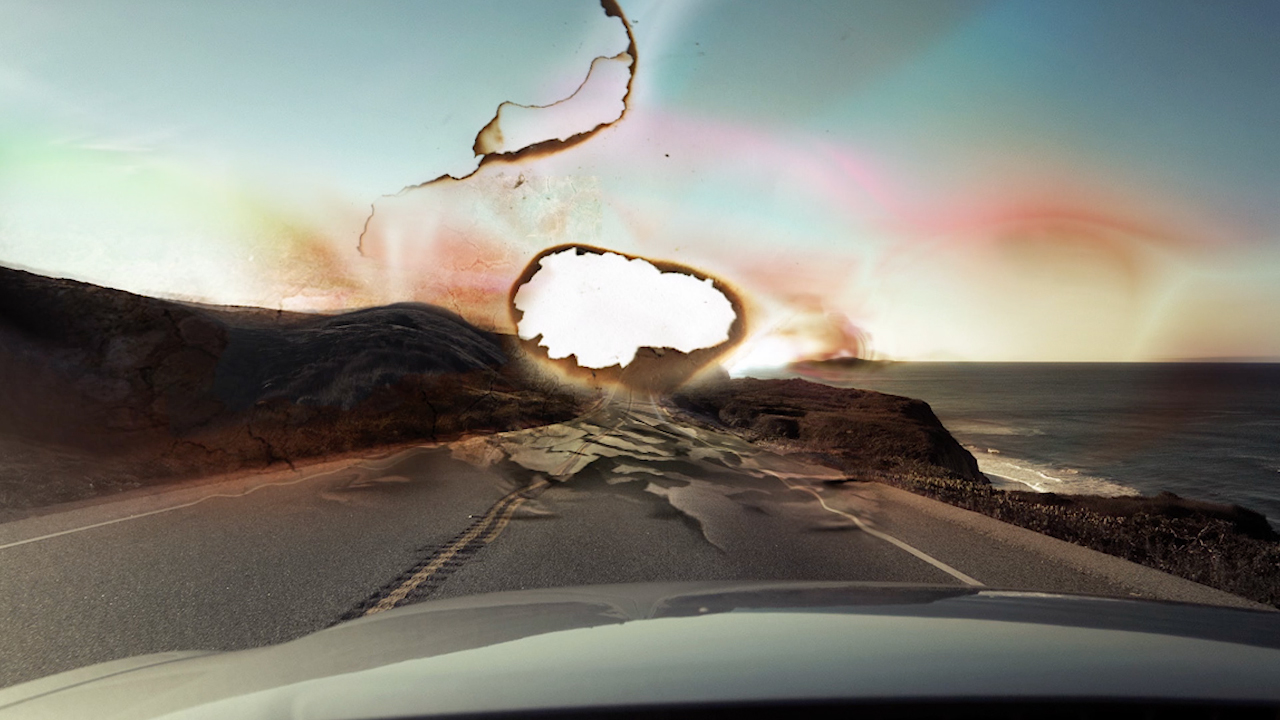 Mill+ and BFI worked together to create a thought-provoking fundraising film ‘Film is Fragile’aimed at raising awareness of the BFI Archive charity which works to preserve, restore and protect film.

Many famous figures from the world of film, from Martin Scorsese to Dame Judi Dench, have already spoken about the importance of the BFI’s cause, so the imagery of burning celluloid over a montage of films created for this film served to further encourage awareness and provoke an emotional response in the viewer.

Following its screening during the BFI London Film Festival, we caught up with Mill+ Director Carl Addy as he explains how the team approached the project as a whole and the inspiration behind the burning film motif.

The full interview can be watched below.

Behind The Scenes: BFI 'Film is Fragile' from The Mill on Vimeo. 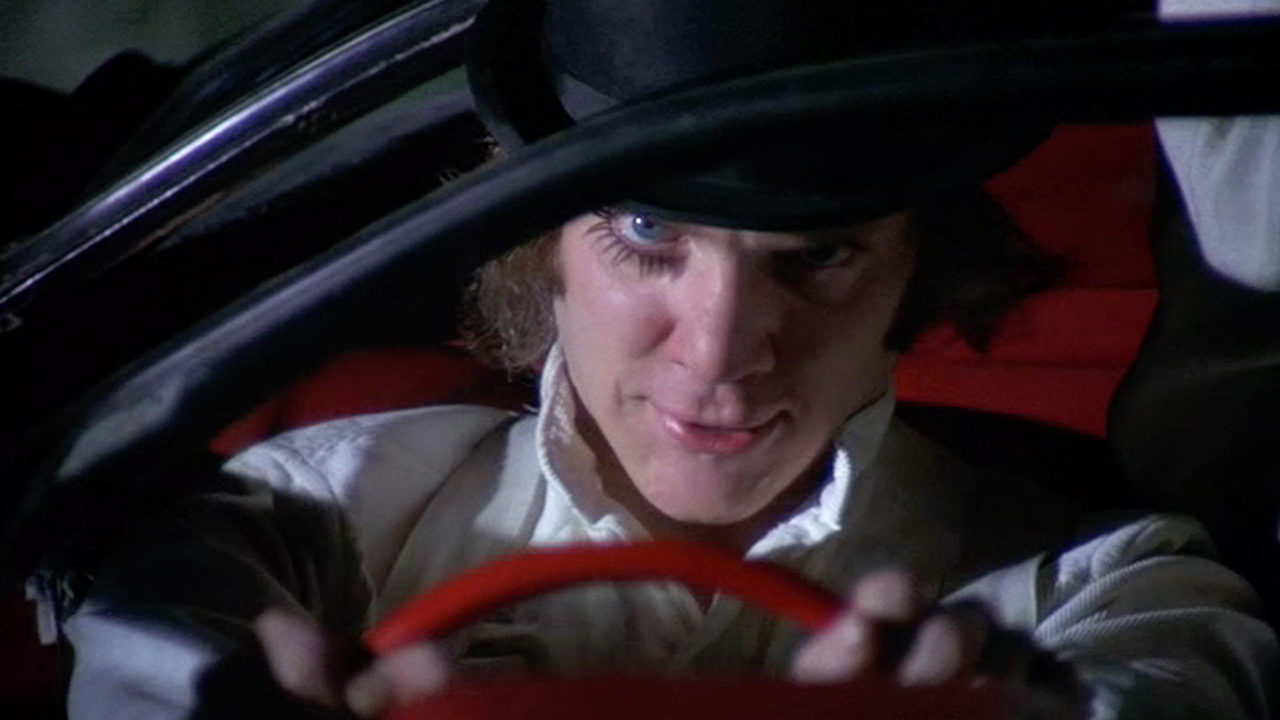 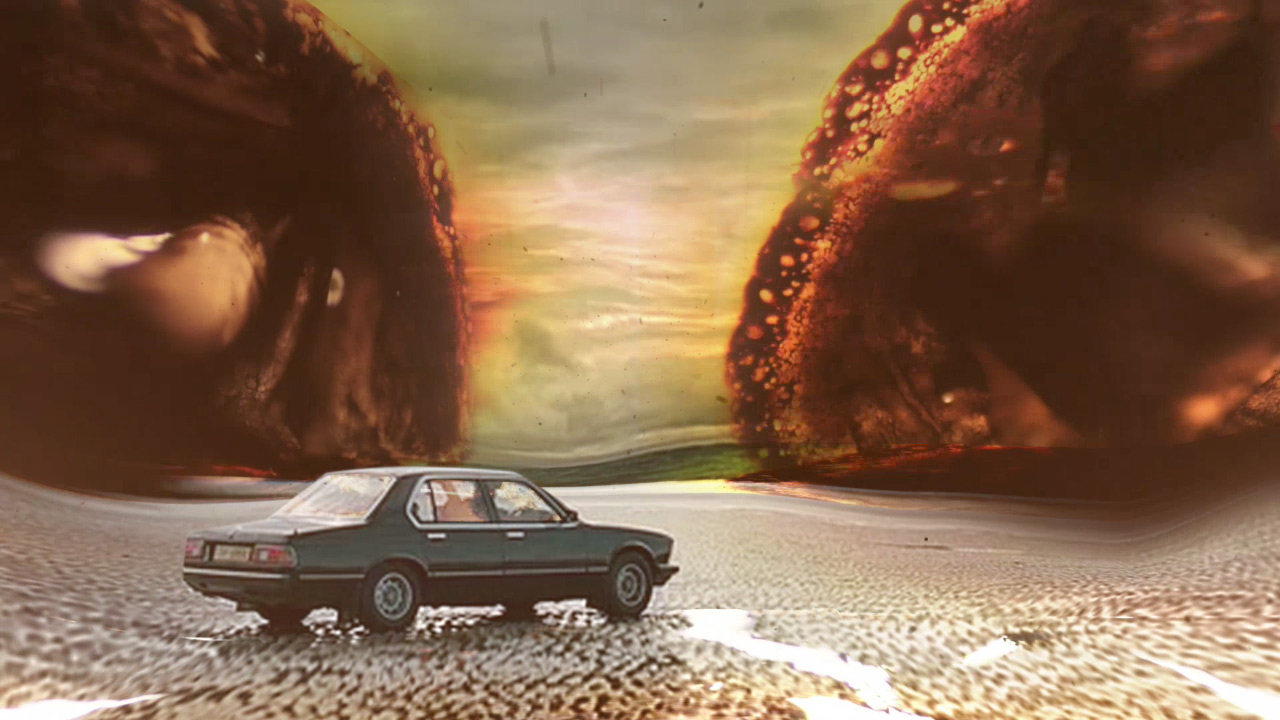 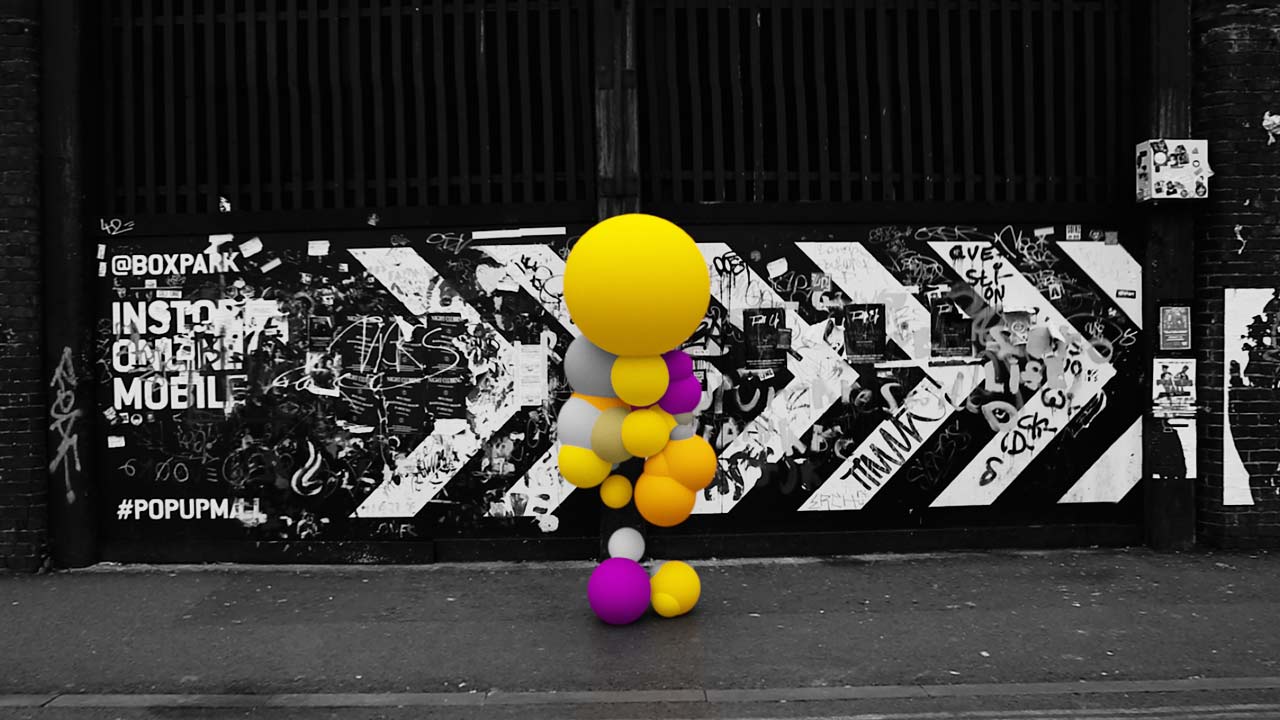