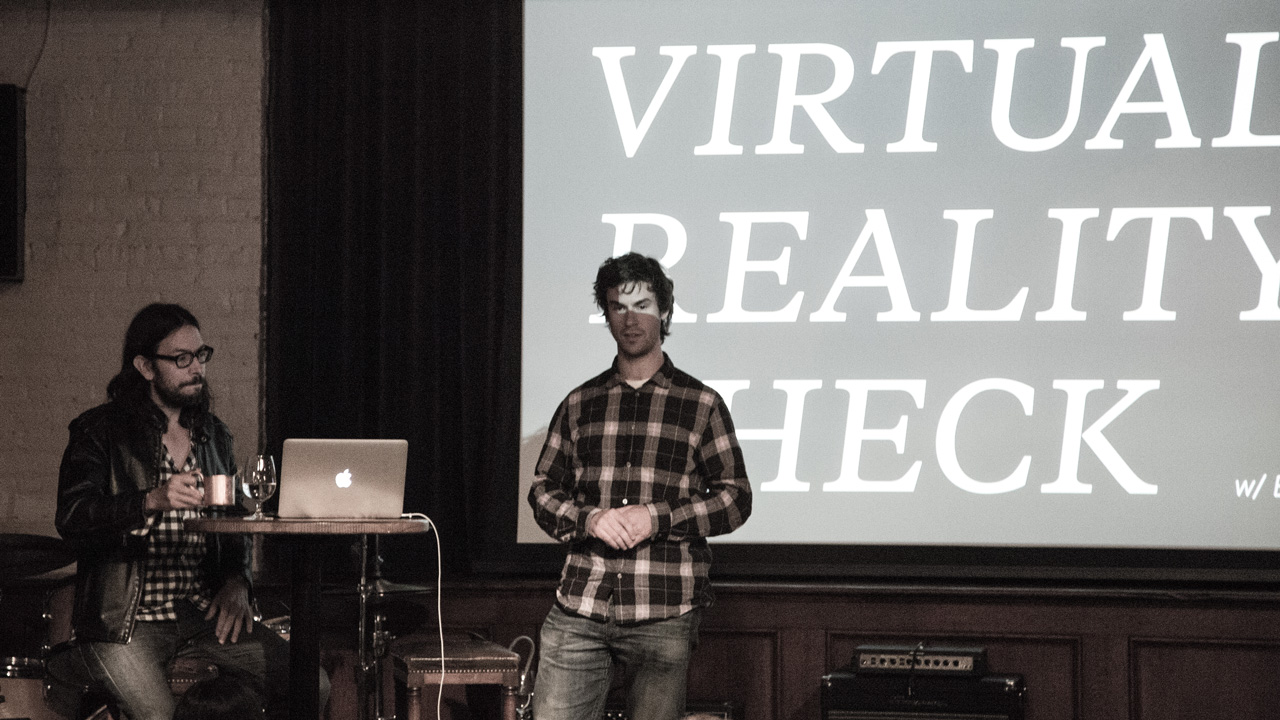 Creative Directors Adam Grint and Bowe King introduced a group of industry creatives to the world of VR at Soho House Chicago, presenting 'Virtual Reality Check' alongside a range of projects for the audience to experience.

Adam and Bowe discussed the "history of the rectangle" or how storytelling mediums like film and television have evolved in quality while still remaining limited to the screen. And while there have been various forms and attempts in the past, the current rise of VR and AR has been our best effort to "break the rectangle" and give the viewer a 360 perspective and eventually, create experiences that are indistinguishable from real life. 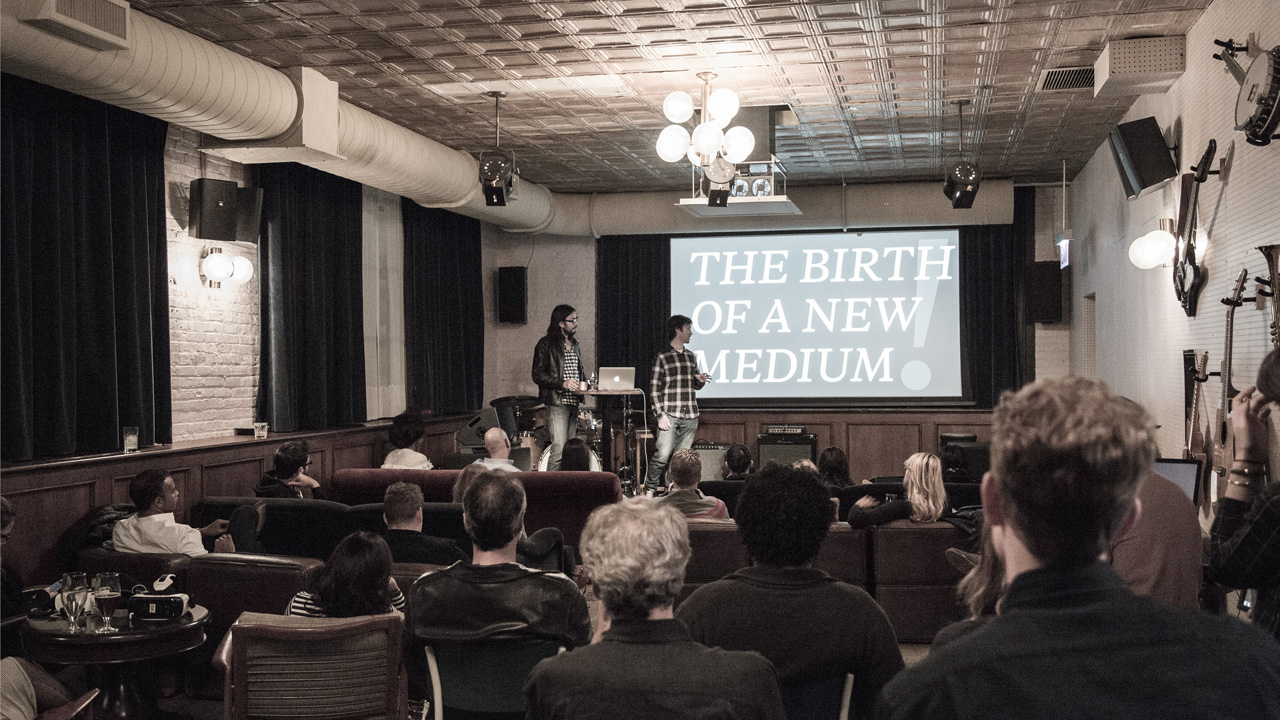 The pair pointed out that we’re witnessing the birth of a completely new medium with a host of new and exciting capabilities. We can create virtual worlds (Virtual Reality), bring virtual objects into the real world (Augmented Reality) or merge real and virtual worlds so that they coexist for real-time interaction (Mixed Reality). Social experiences can go beyond a Facebook comment to connecting with anyone in the world through realistic Avatars, and as the technology improves, so will our ability to create experiences that feel real enough to fool the senses. 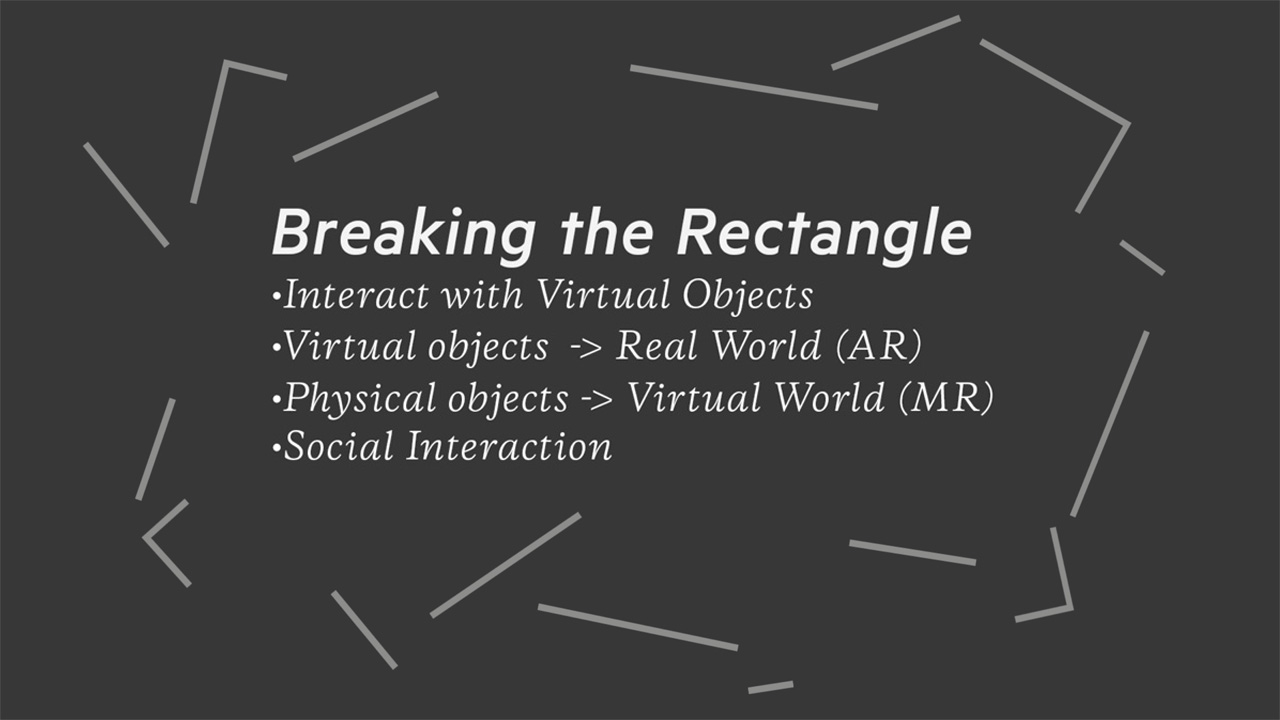 We all want our experiences to feel bespoke and tailored to us. VR is inherently unique as a medium by the fact that you decide where to look and what to do, and potentially infinitely customizable. Unlike film or television, VR enables active participation and allows us to navigate our own story, to shape it and to make it uniquely our own. It goes beyond today’s gaming experiences, giving us the ability to “feel presence” and “create real memories” within the experience, feeding into a greater set of tools at our disposal for telling engaging stories.

Since the dawn of cinema, filmmakers have aimed to create visceral experiences which tell powerful stories that touch viewers emotionally. With the help of technology, we, the viewers, have also gained more control over experiences, not only WHEN we watch them but also HOW we navigate them. VR gives the viewer ultimate control and agency. The question filmmakers now have to address is “How do we guide viewers through a story while still giving them a sense of freedom?” 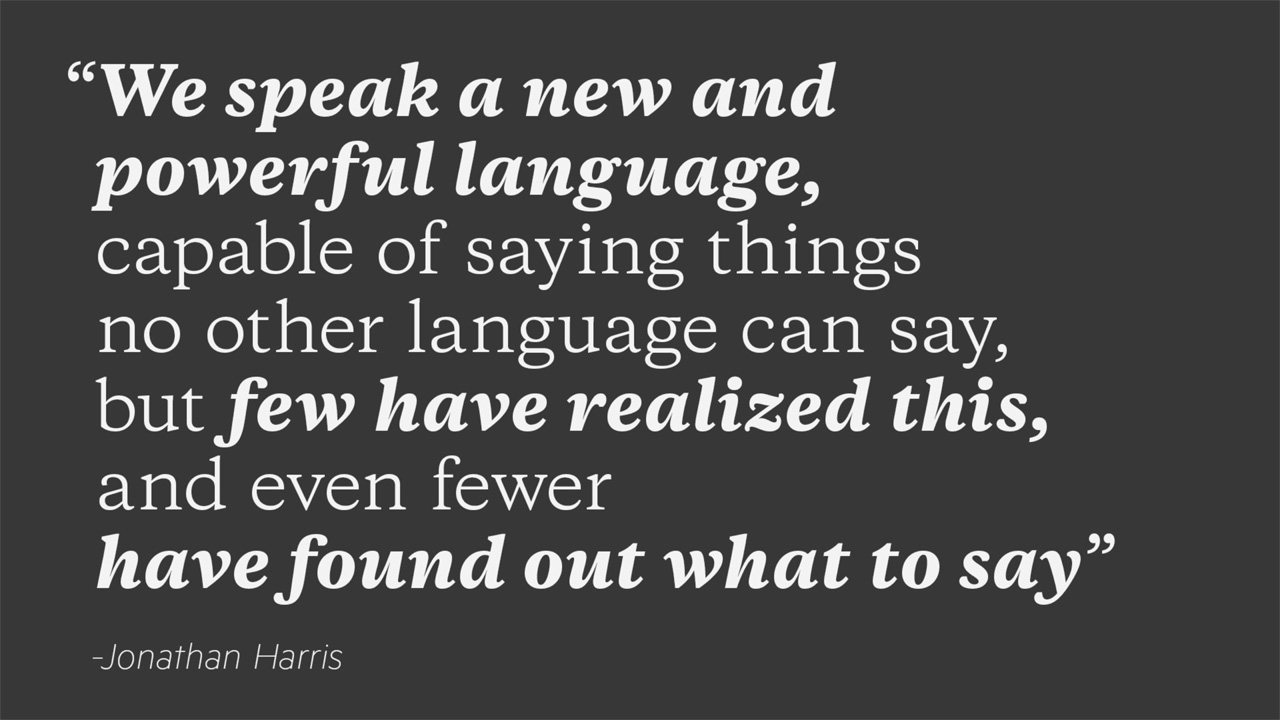 It can also reinforce our demand for feedback, interaction and affirmation as “social animals.” The rise of social and gaming networks shows this best but VR is taking it further. The Toybox demo at the recent Oculus Connect conference displayed the potential of VR to connect people from all over the globe within the same immersive digital world, replicating real life without the real physical and geographic limitations. 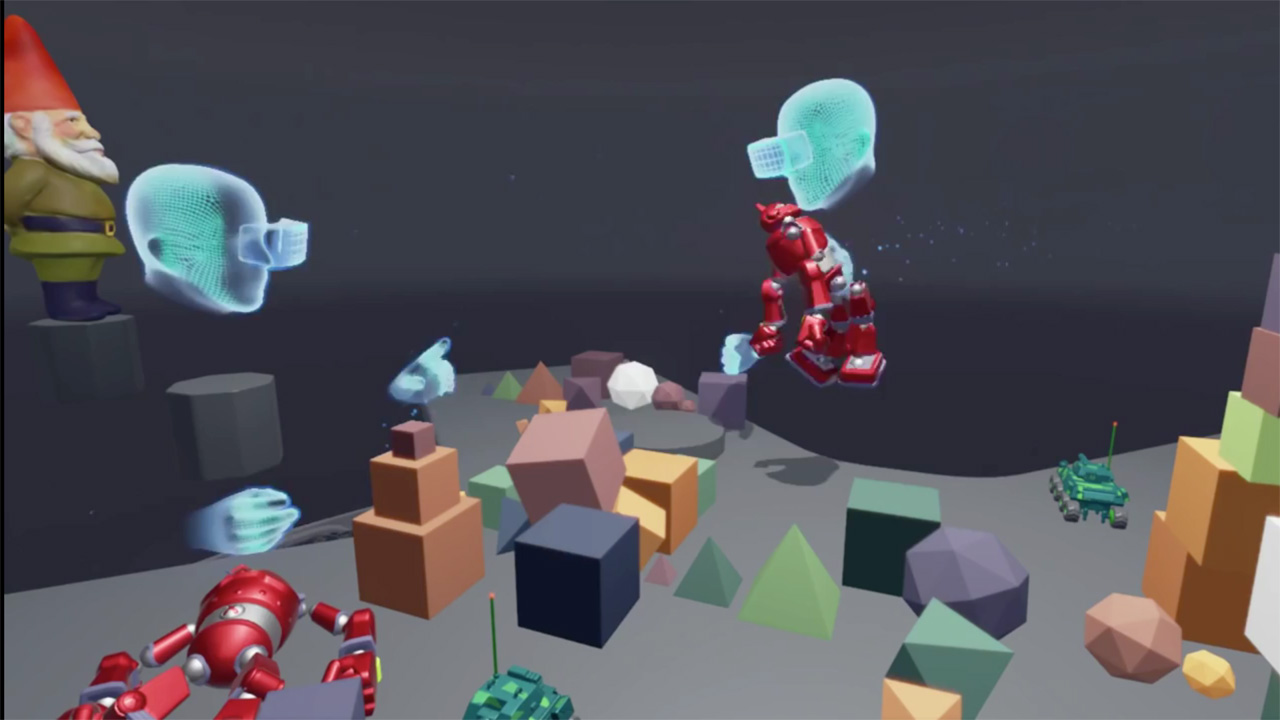 If there’s one word that is used more than any other when talking about VR, it’s POTENTIAL. After the VR efforts of previous decades like the Sensorama (1950s), VPL’s EyePhone (1980s) and Nintendo’s Virtual Boy (1990s), what’s motivating the resurgence of VR and why is it going to be successful this time round? Adam and Bowe commented, “We are ripe for accepting VR into our lives. Not only are we ready, but our insatiable desire for content that affects us with an ever-greater degree of emotion, demands it. VR speaks to this.” 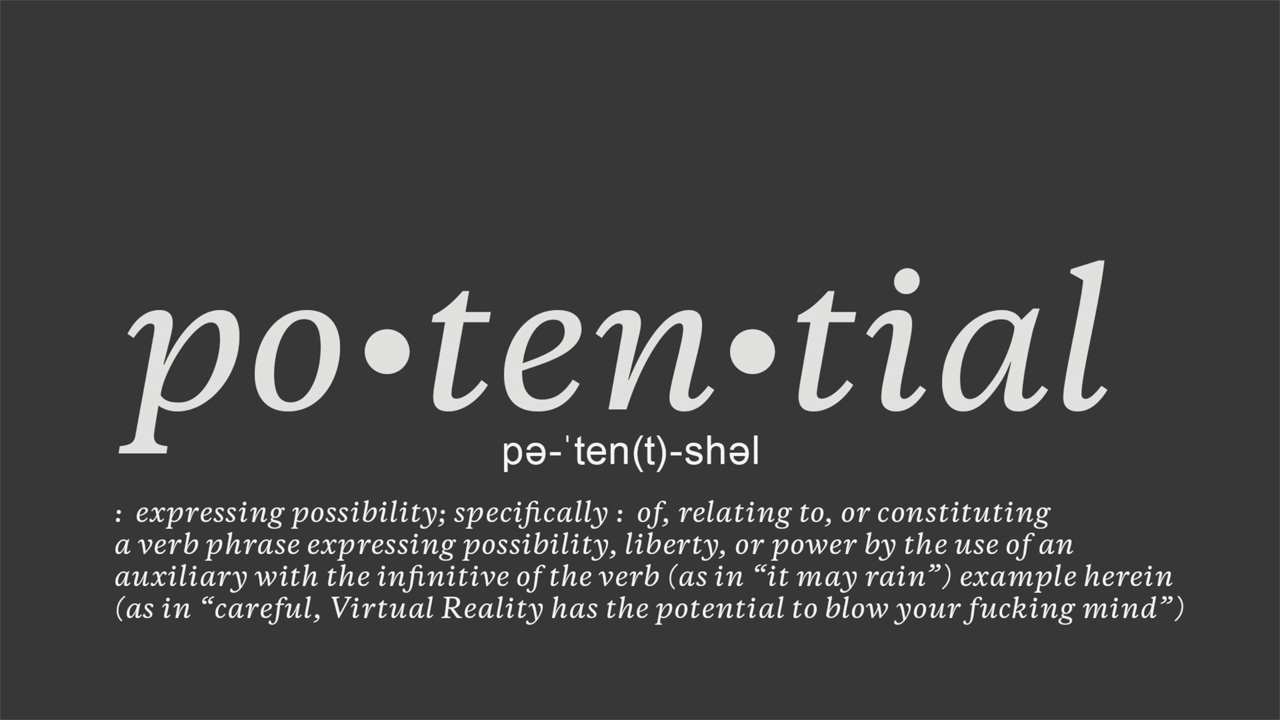 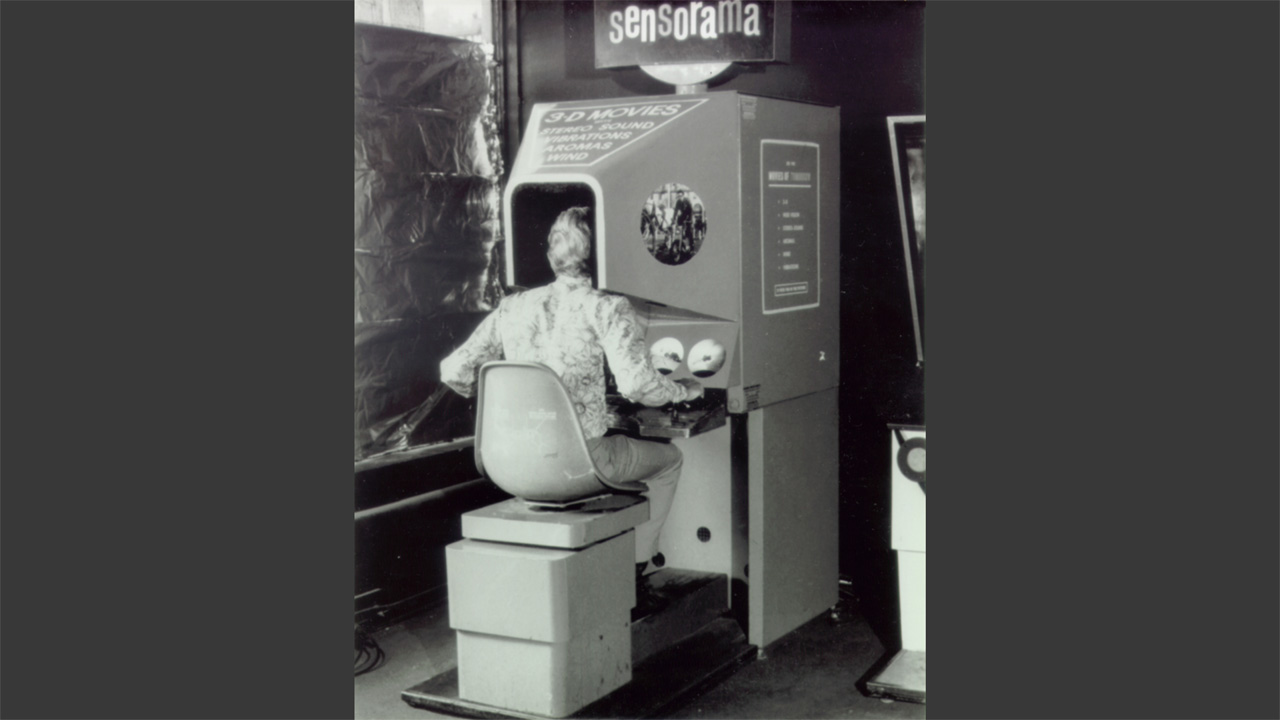 We are now at a point as a society where technology is fully integrated into our everyday, consuming more content in a wider range of evolving formats. At the same time, the cost of the technologies needed to create and consume content has become more affordable. Many of the companies participating in the VR race are well aware that the initial success of VR is tied to its cost. Samsung recently announced its Gear VR headset will be available for $99 and the ubiquitous Google Cardboard even offers instructions on how to build your own viewer.

While we’re seeing some great VR experiences emerge, the content and the technology is still in the early phases, and we’re really just beginning to understand the human brain and how it perceives and interacts with reality.  As Michael Abrash, Chief Scientist at Oculus, stated, “Reality is whatever the brain says it is.” 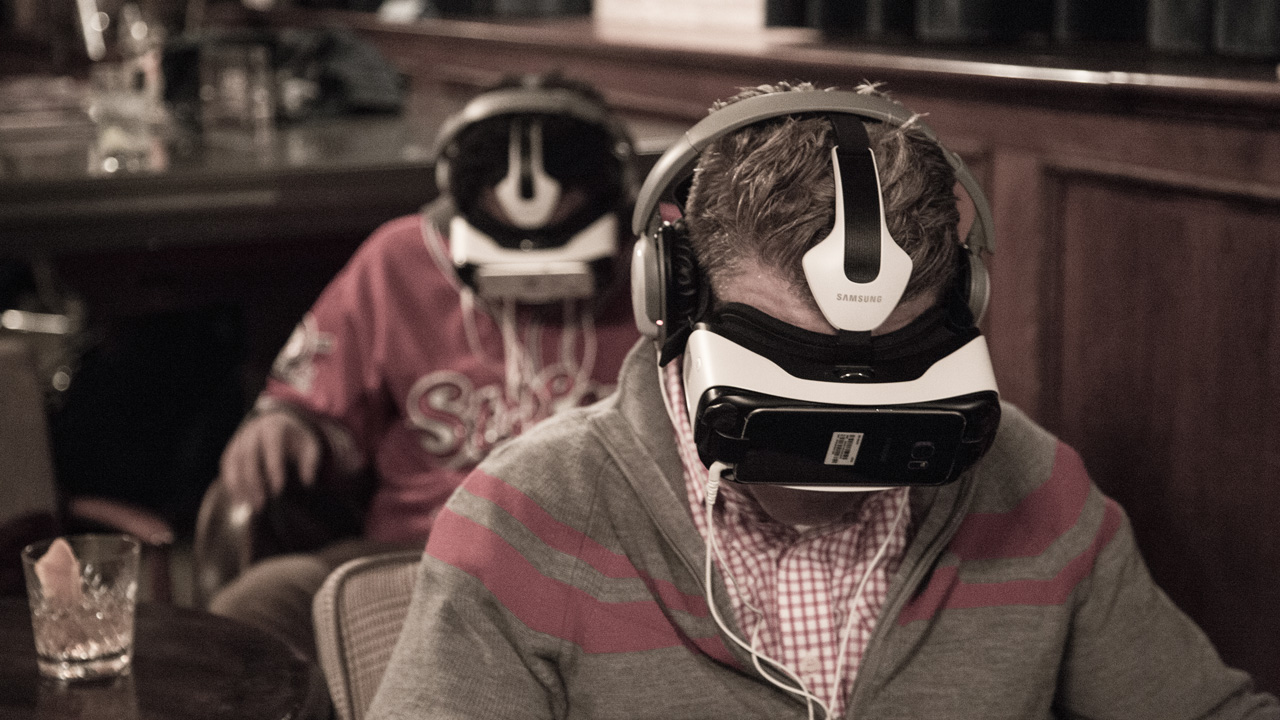 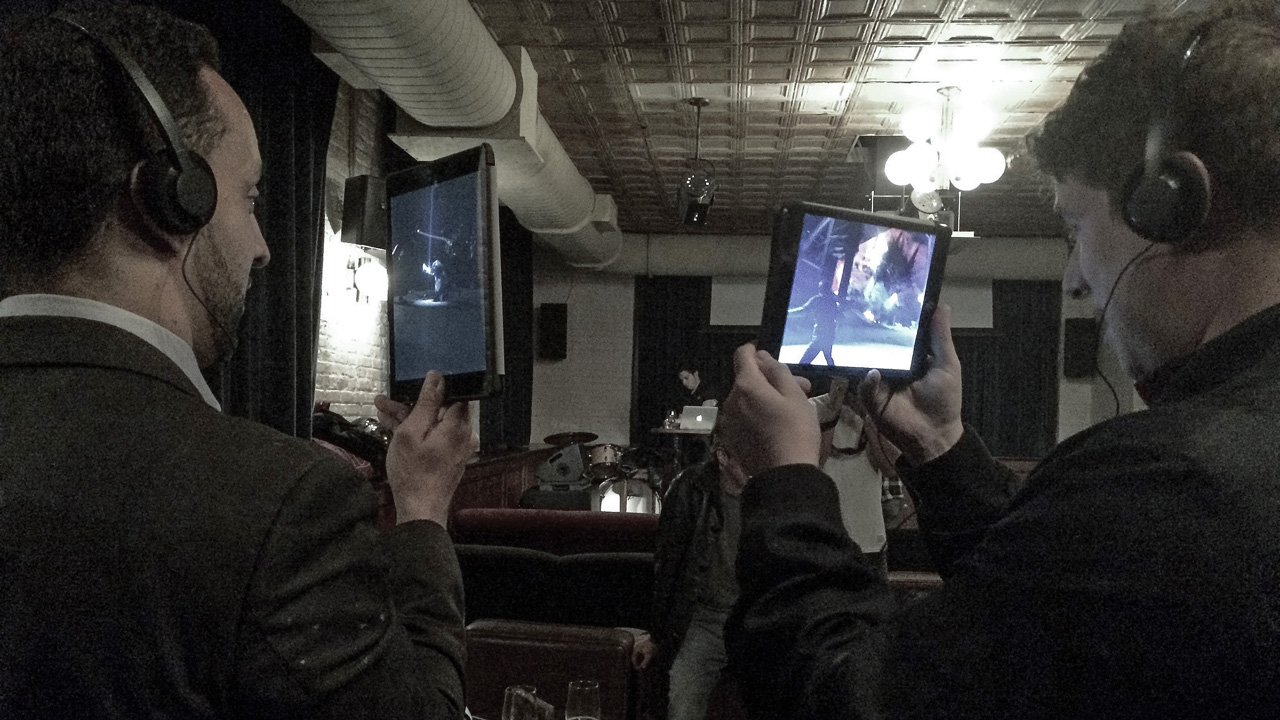 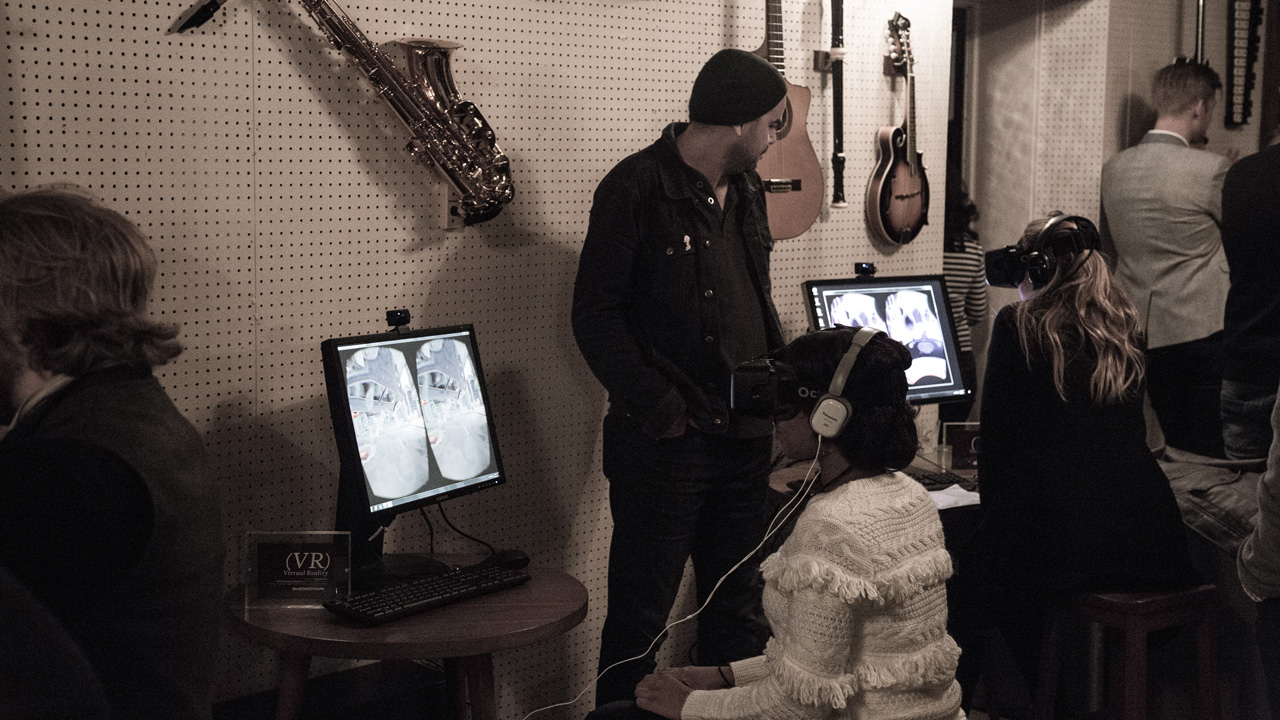 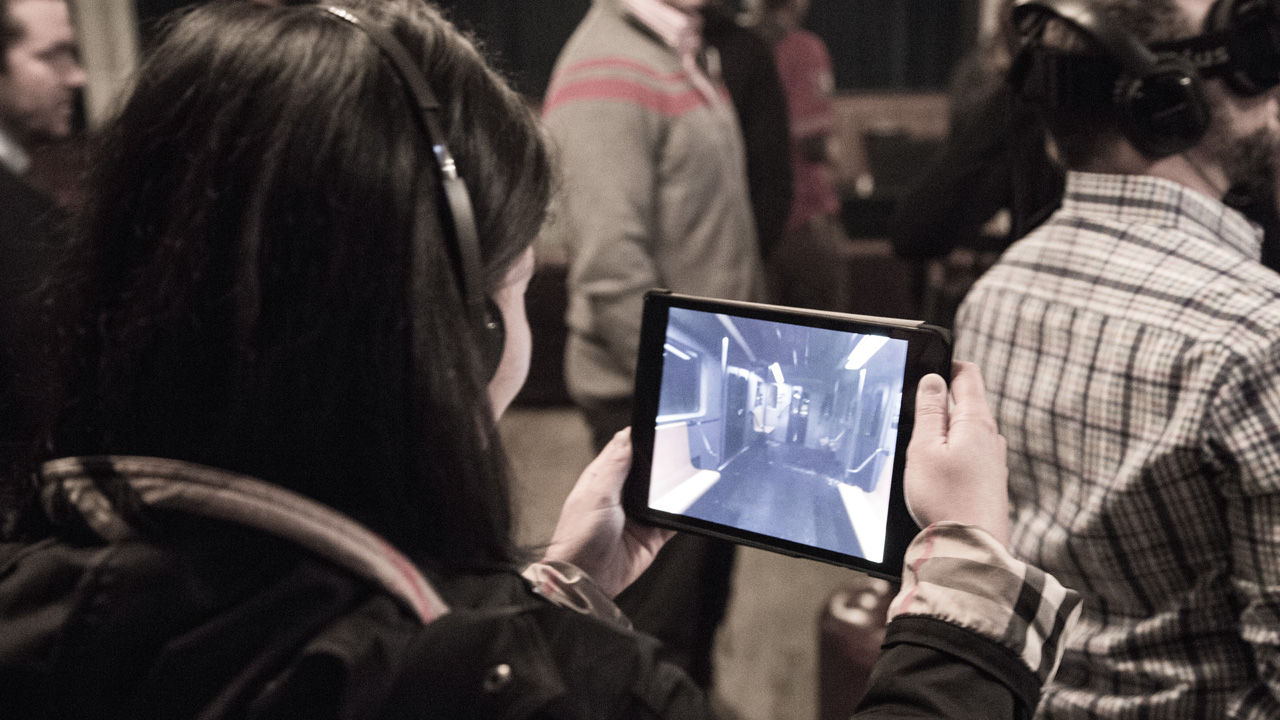 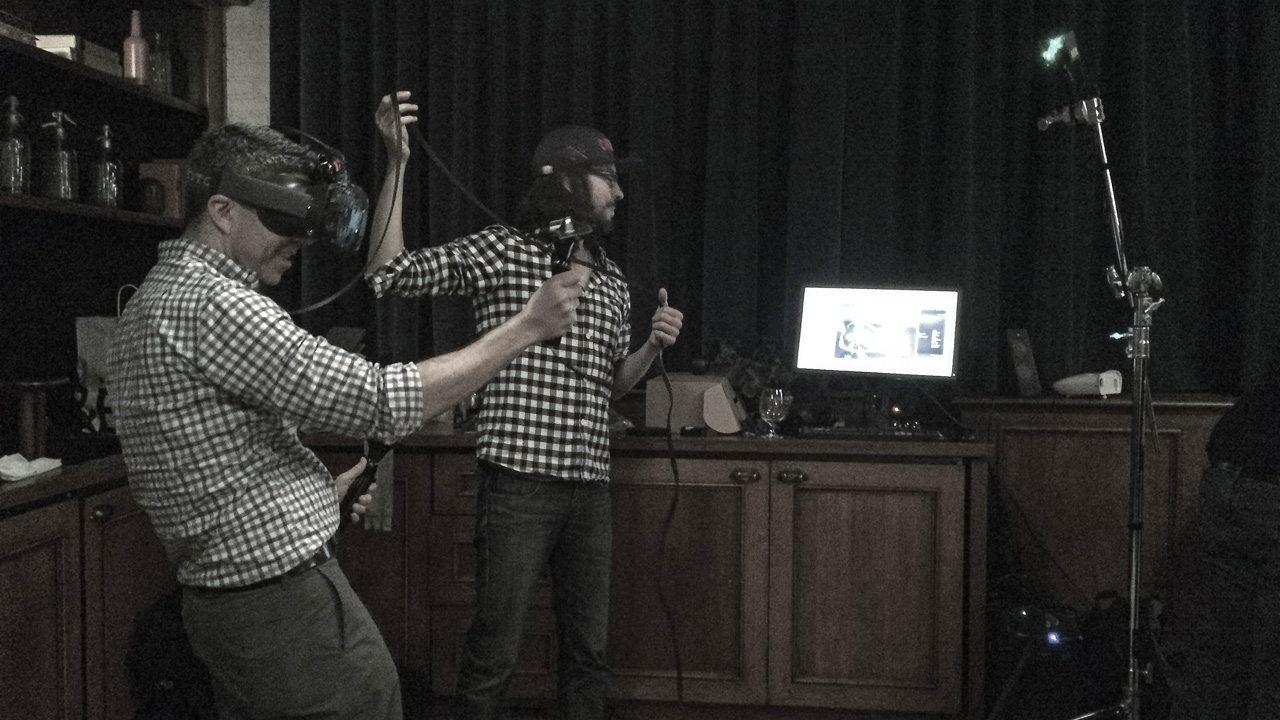 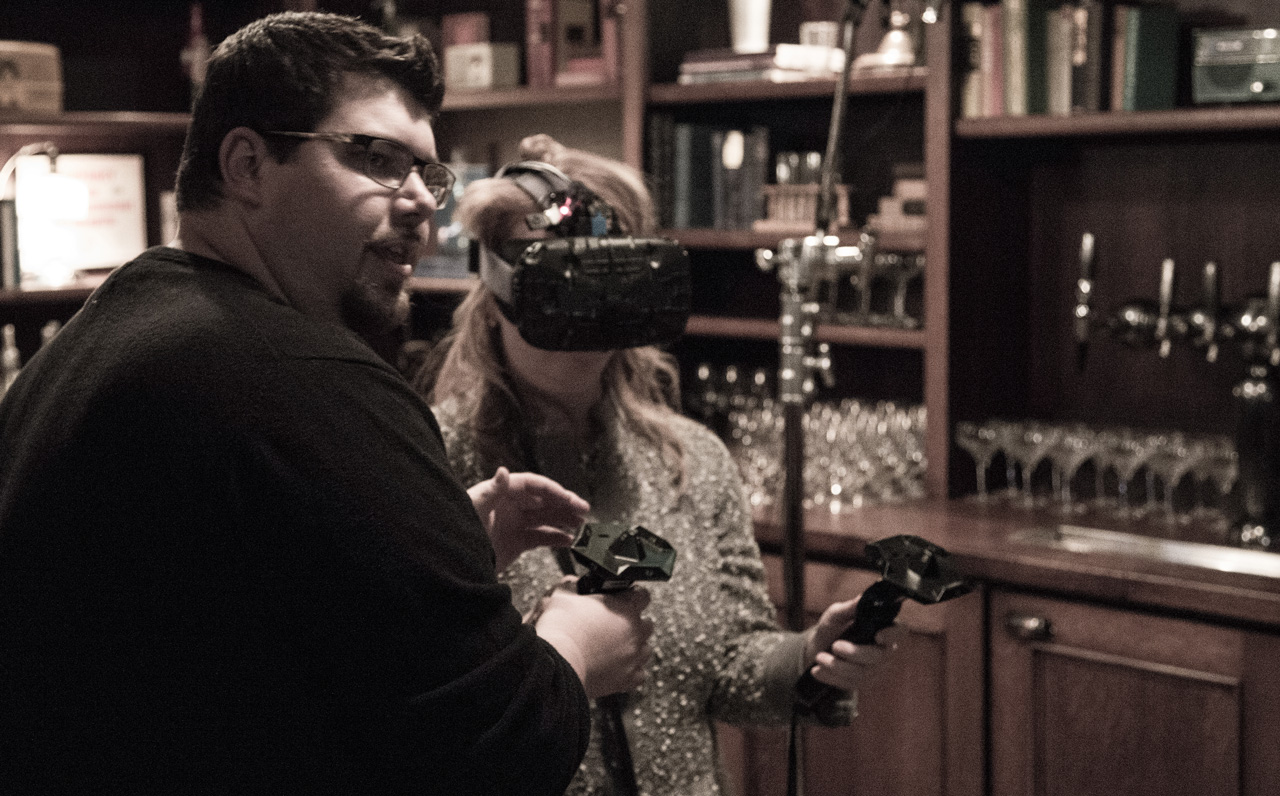 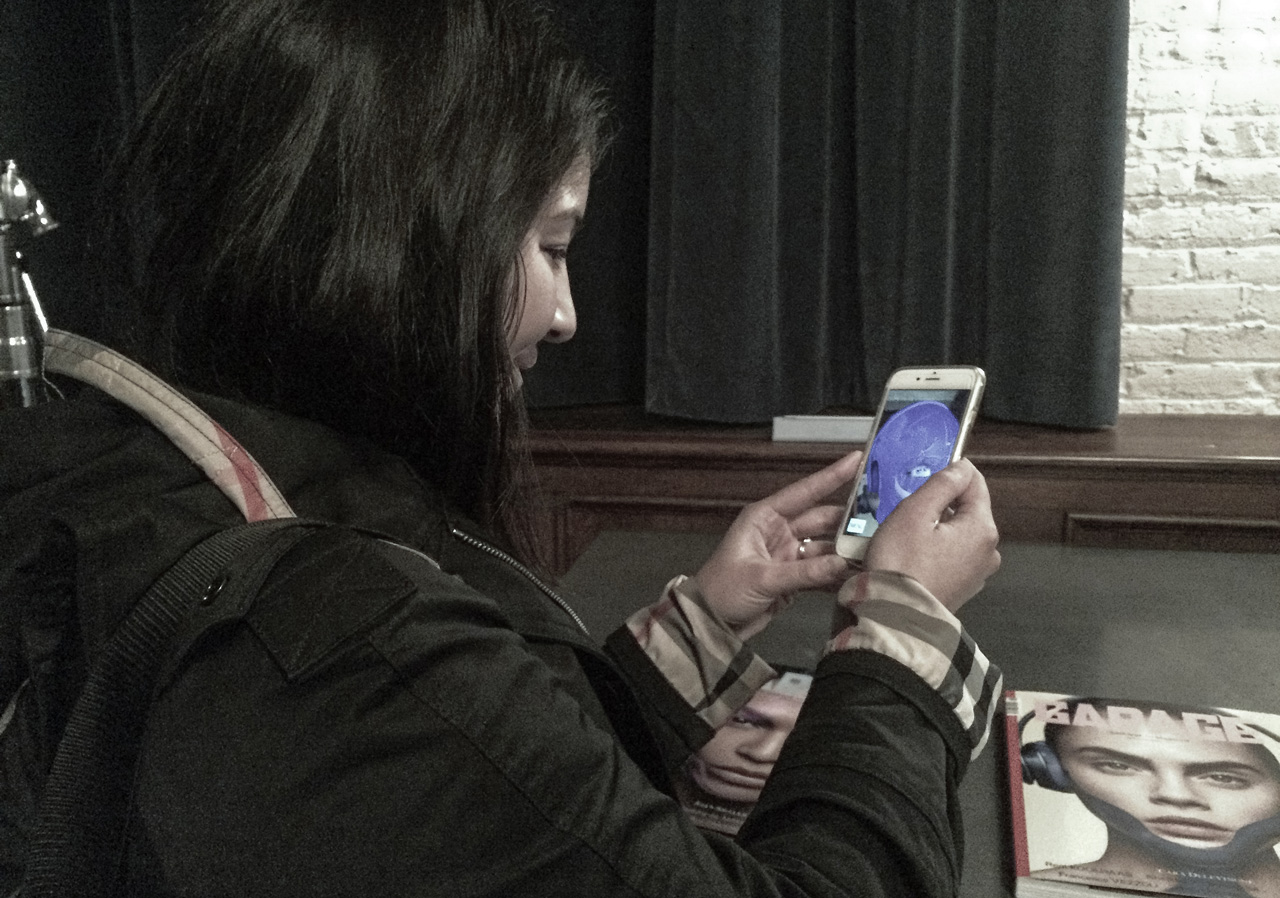 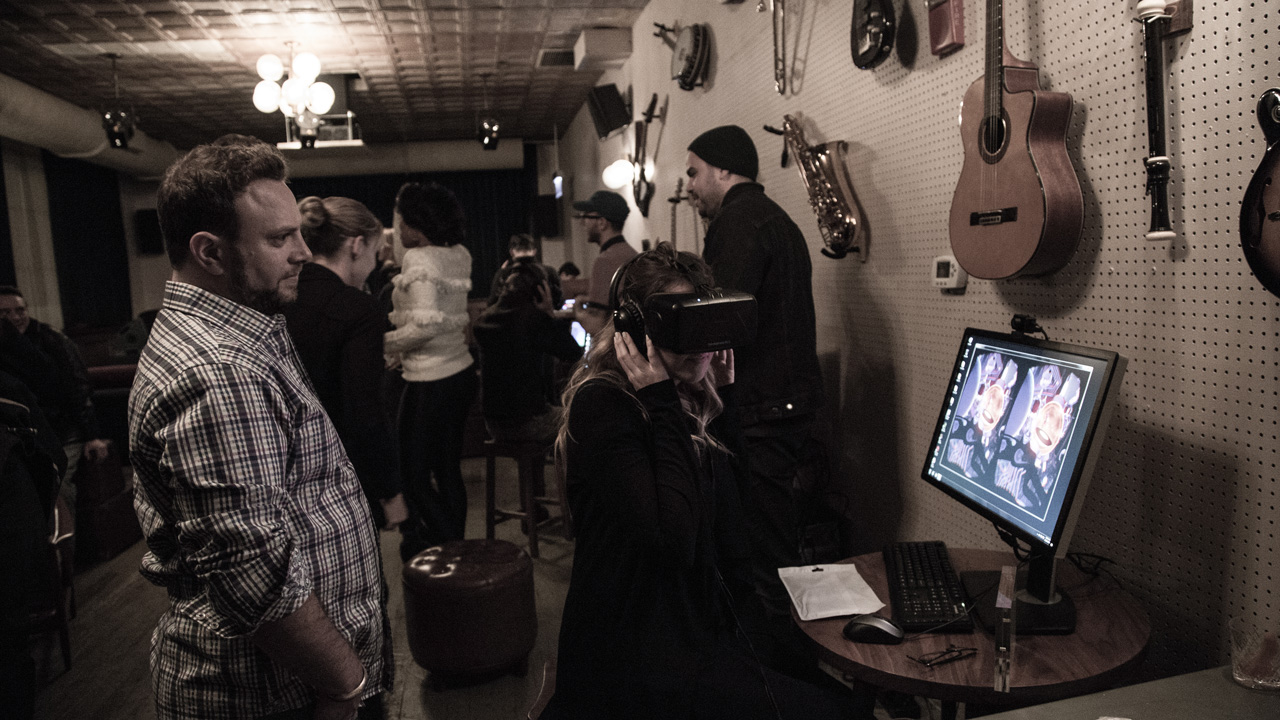 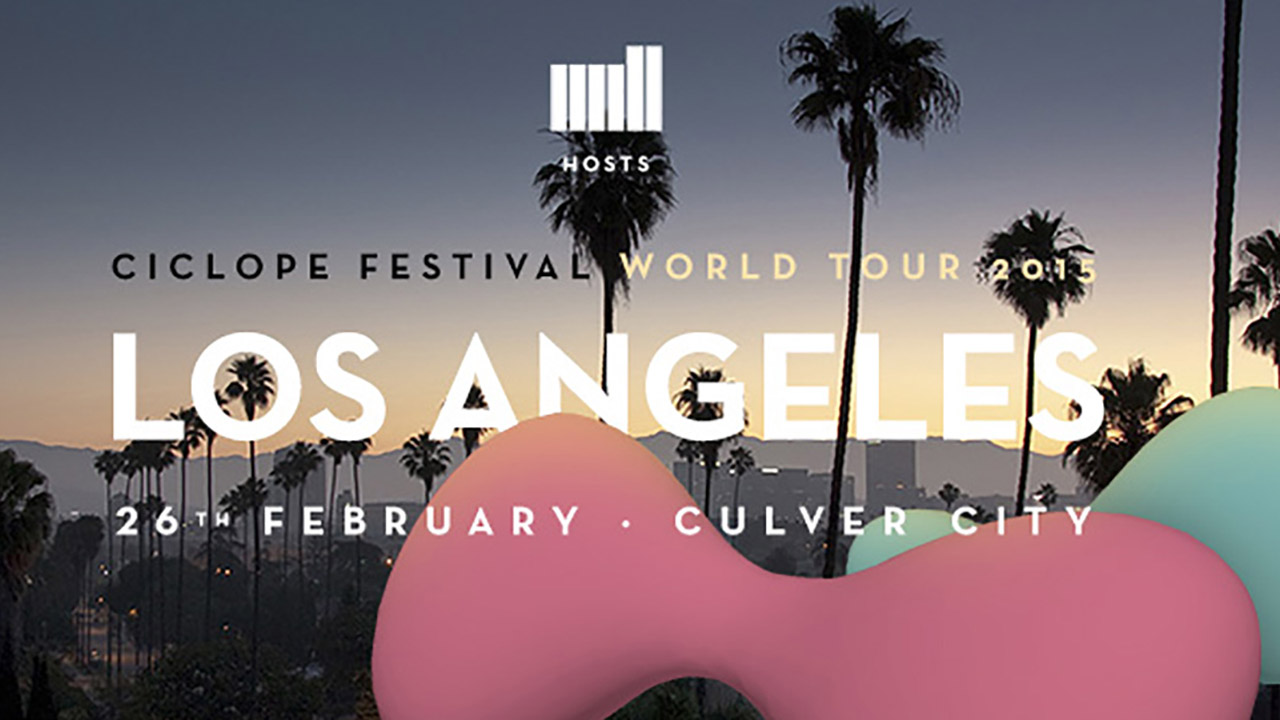 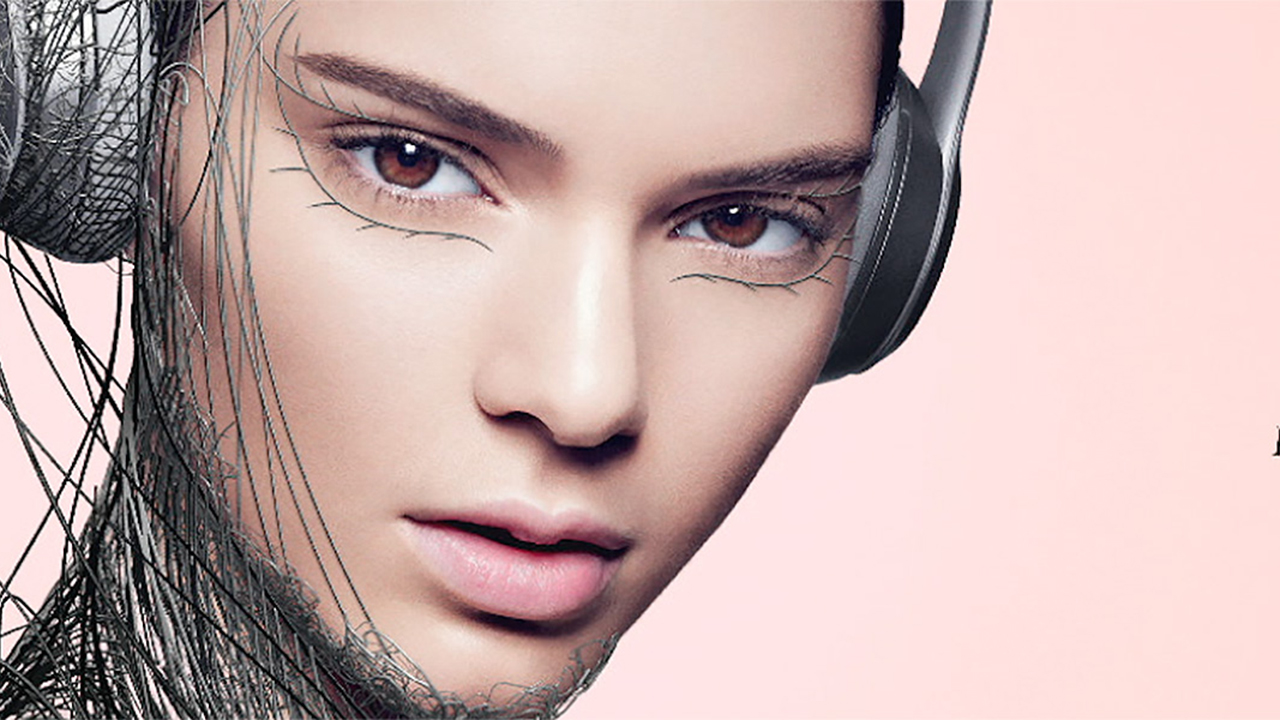