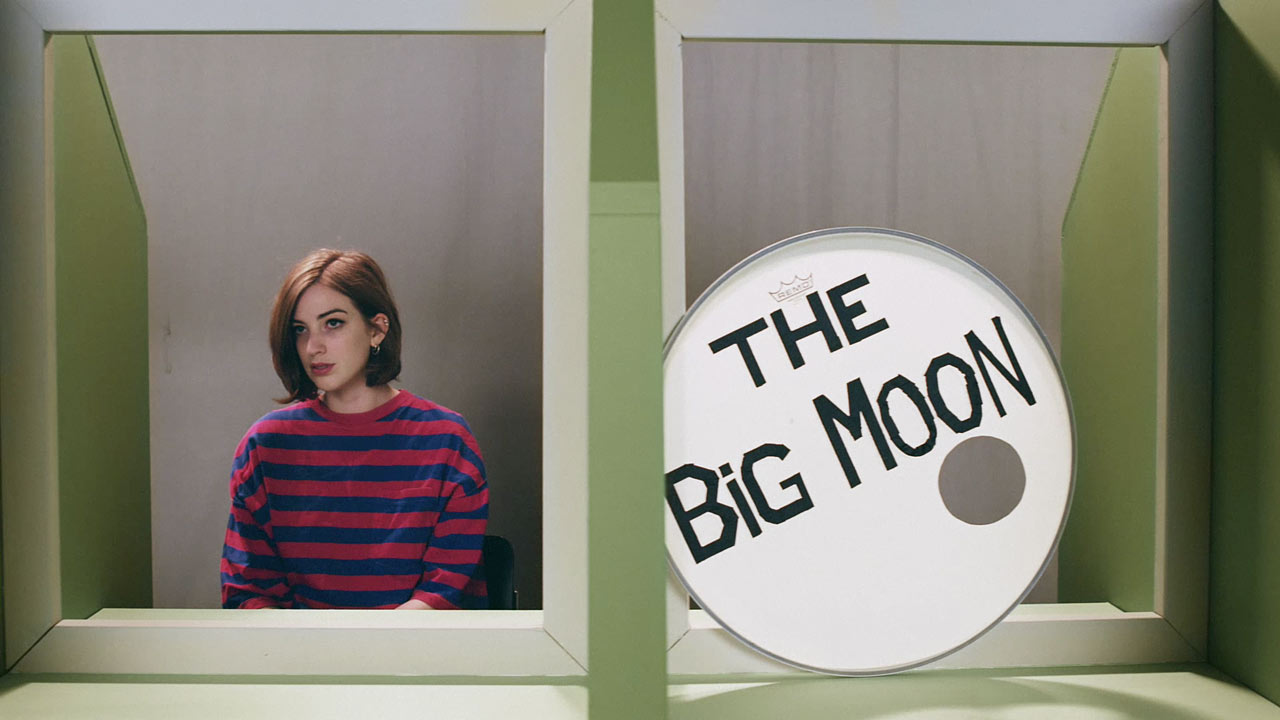 ‹ Back to List
September 25th, 2015
Share
Directors Archie Sinclair and John Fitzpatrick recently collaborated with The Mill on their latest promo for London based band The Big Moon, 'The Road'.

Independently, Archie creates visuals for live bands including Bastille, The Pet Shop Boys and Queen, alongside running an aerial film-making company called Grey Moth, whilst John has just taken his first play, ‘This Much’, up to the Edinburgh fringe. However, the two started collaborating together as a creative pair nearly four years ago and have since produced a handful of projects including short films and promos, the latest being ‘The Road’ for up and coming all-female British band The Big Moon.

“We really wanted this video to be about the band themselves and their music, so we set about trying to find a way to get across the ‘essence’ of who they are.” Says Co-Director Archie, “Usually this involves listening to the track over and over again and free associating images. The idea is based on prison visiting booths – the institutional thing of people having to try and communicate through walls, without being allowed to cross the threshold. We took this really simple concept to the band and worked closely with them to find something that they felt represented them. What resulted is a gallery of self-portraits on a constant track past the viewer. It’s a simple idea but the band has so much charisma that they make it work effortlessly.”

The Mill’s Pete Rypstra and Ahmed El-Azma, 2D artists in The Mill’s London studio, aided in achieving the look of a constant flowing images in Flame. Pete comments, “Archie and John were keen to have performances shot at 50 fps and 25 fps, seamlessly joined into one smooth and consistent shot. This added a large technical aspect to the shoot, meaning we utilized motion control. Once edited, we cleaned and stitched each pass together in Flame to produce a really dynamic final result.” The final look was then further polished by London based colourist Oisin O’Driscoll in the grade.

Archie continues, “The Level of finish The Mill has brought to the film is amazing, something we'd never have been able to achieve without them. Pete, Azma and Oisin were great to collaborate with and all contributed their own ideas; helping get the tones right and develop the look throughout the post-production process."