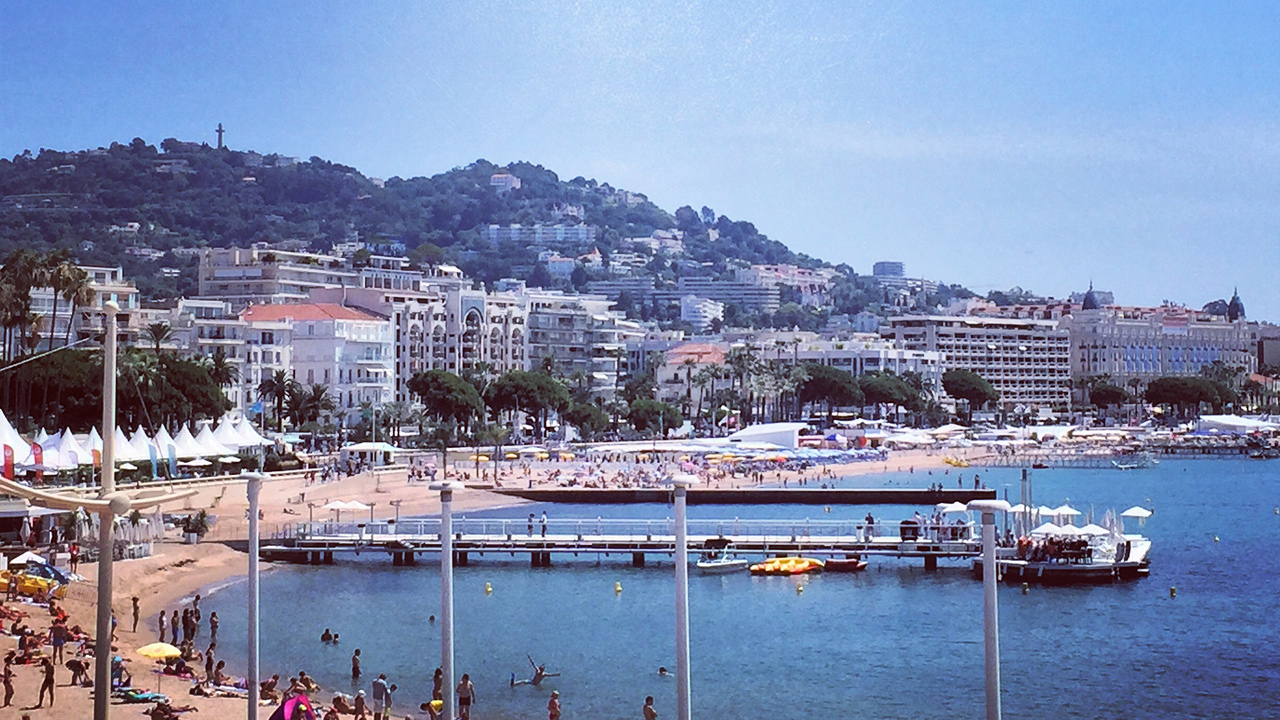 Once again, creatives from across the globe descended on the Palais for the 2015 Cannes Lions International Festival of Creativity, bringing together the tech, advertising, media, design and entertainment industries to explore creativity in communication. 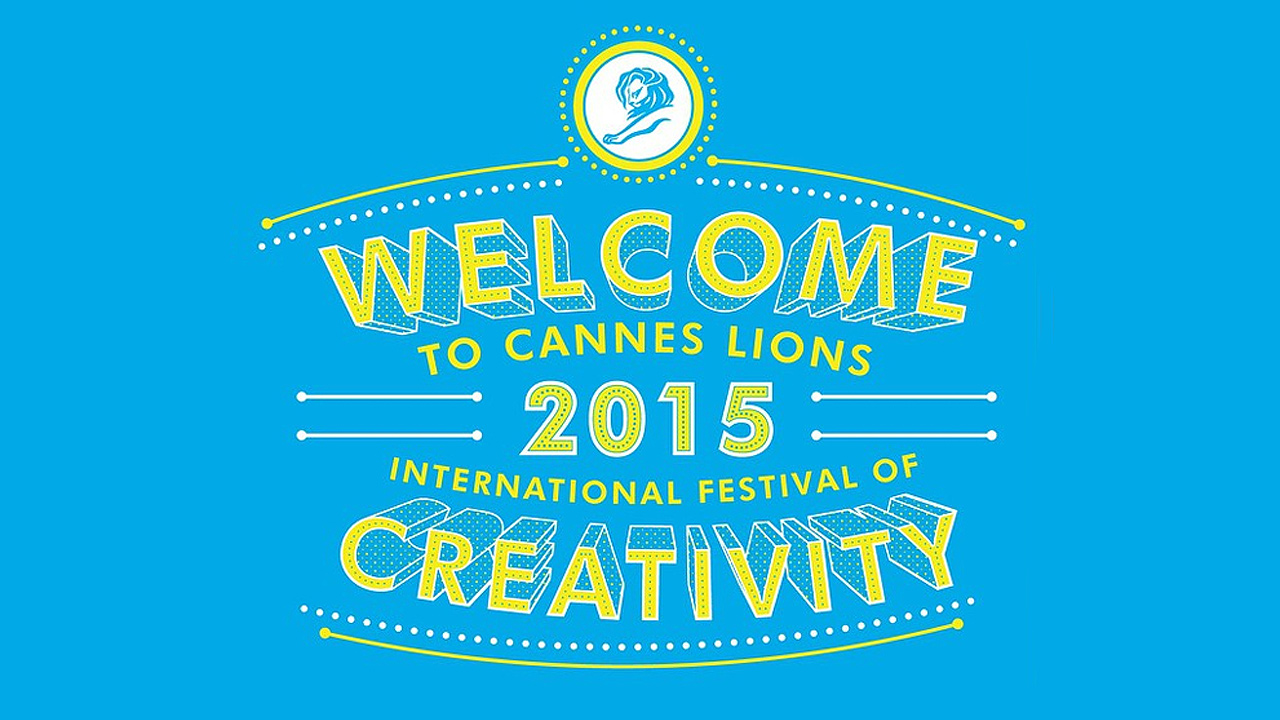 Cannes Lions introduced the Lions Innovation festival-within-the-festival this year. The two-day event celebrates the intersection of data, technology and ideas through a series of dedicated seminars, product demos and awards. Mapping tech startup what3words took home the first ever Grand Prix in Innovation for the project ‘3 Words To Address The World’. The project divides the globe into three-meter-by-three-meter squares and assigns a three-word address to each, creating a simple, clear and global communication solution. Innovations judges noted that many of the projects on the shortlist trended toward solutions for global issues, showing how startups and brands are using tech to help.

In addition to Innovation awards, the Creative Data Lions award was introduced to recognize campaigns using data for creativity. While the jury did not award a Grand Prix, six entries received a Gold Lion including EA Madden NFL Giferator which creates real-time GIF highlights for every game in the season.

Also new for 2015, The Glass Lion category was created to honour work that challenges gender bias. The award was created in partnership with LeanIn.org and Facebook CEO Sheryl Sandberg with proceeds from the award going to a charity voted on by festival delegates. The award’s first Grand Prix went to BBDO India Mumbai for P&G’s ‘Touch the Pickle’, an ad campaign for women’s sanitary products that encourages women to defy tradition and taboos.

From big winning work like P&G's #LikeAGirl and Under Armour's 'I Will What I Want' to featured talks like LeanIn's 'Diversify or Die'  or CNN's conversation with the great 'Queen of Comedy' Julia Louis-Dreyfus, one clear trend at Cannes this year was gender equality.

One of the session highlights from the festival included Dazed founder Jefferson Hack's discussion with director/actress Samantha Morton on the need for more female directors in the industry to create more diverse perspectives and voices in filmmaking. Morton emphasized that women needed support to hone their craft beyond the initial film. Morton stated, "Female directors need to have a chance to develop their core skill sets to match the strength of their ideas to level the playing field with male directors.” Dazed announced the launch of the Female Firsts: Film Fund, a new initiative that aims to support first or second time women filmmakers and invited brands to help. 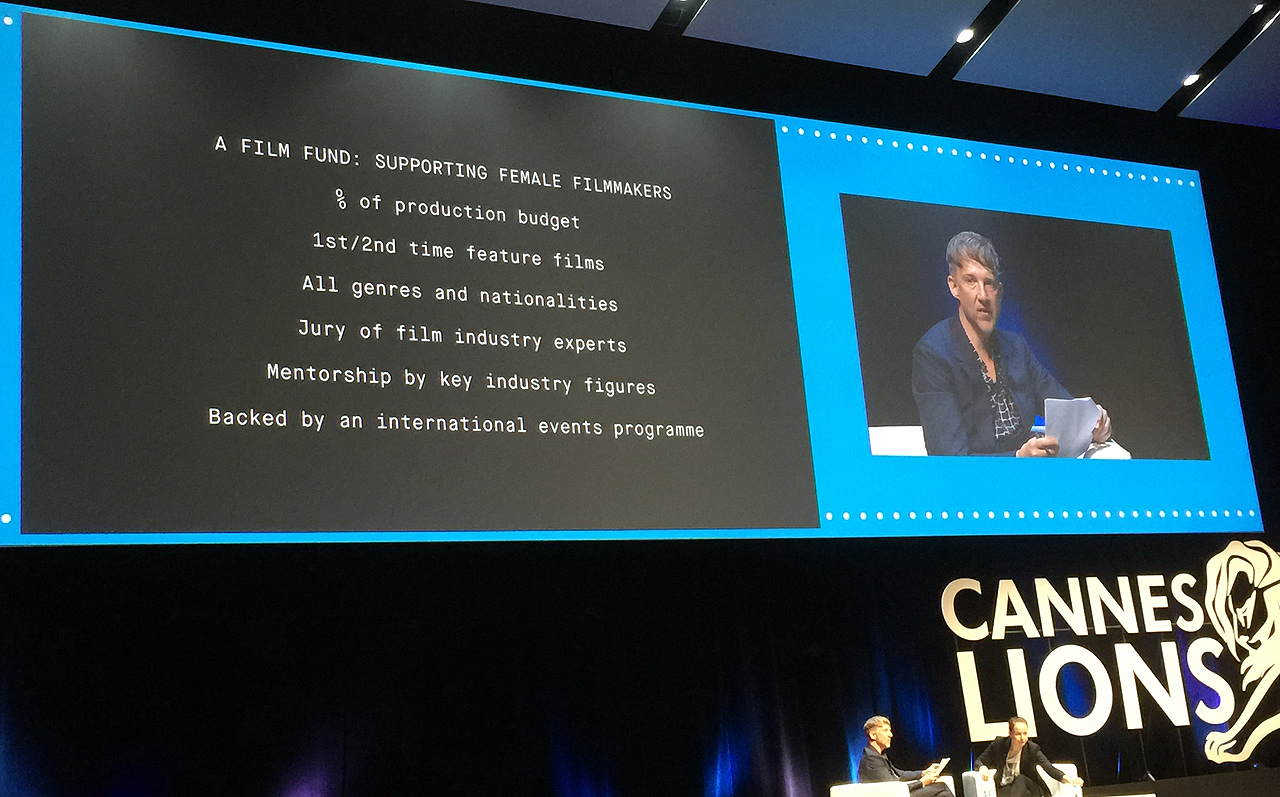 The advertising world’s blossoming relationship with the tech industry also made a strong presence at the festival with conversations around wearables, big data, AI, robotics, augmented reality and of course, virtual reality.

The Mill’s Rama Allen took the stage to discuss ‘The Frontiers of Visual Narrative’, a presentation on how the dynamic between filmmaker and audience is changing with the arrival of new technologies and platforms for immersive and interactive film. Microsoft’s Kudo Tsunoda alsointroduced festival-goers to the amazing (augmented) world of HoloLens in Microsoft’s talk ‘Change the Way You See the World’. 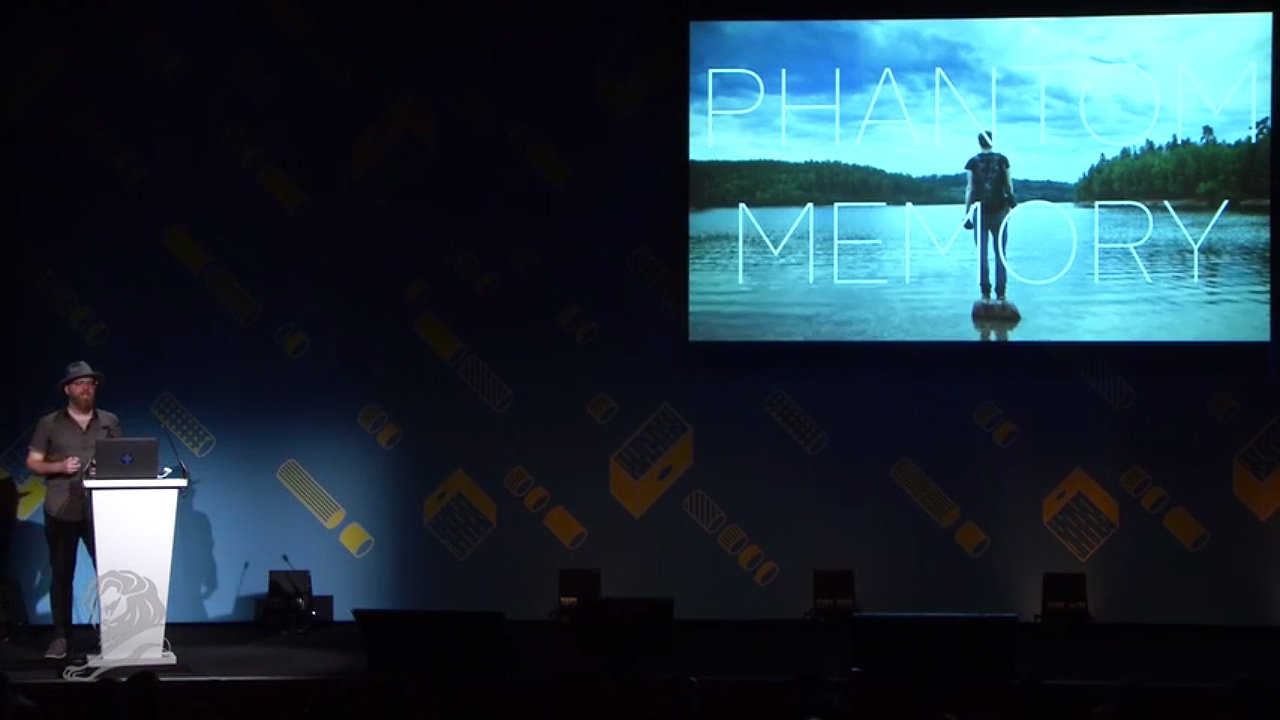 As a testament to the industry’s interest in the success of VR, Google Cardboard took home the Grand Prix in mobile. Mobile jury president Joanna Monteiro, said that Cardboard won “because it enabled a type of technology that was low-cost and widely available.” (via AdAge)

The Lions Innovation sessions also included SapientNitro and Sixense discussing ‘VR Beyond Gaming and Entertainment’ and introducing audiences to their shoppable VR experience which allowed Cannes attendees to shop the Apartment by The Line in SoHo simply by putting on a Samsung Gear VR headset.

Softbank Robotics’ adorable Pepper, the world's first personal robot that can read emotions, also made an appearance at Cannes. Pepper's purpose is to "make people happy", enhance people's lives and facilitate relationships but brands like Nescafe have already leveraged its customer service capabilities in Japanese stores. 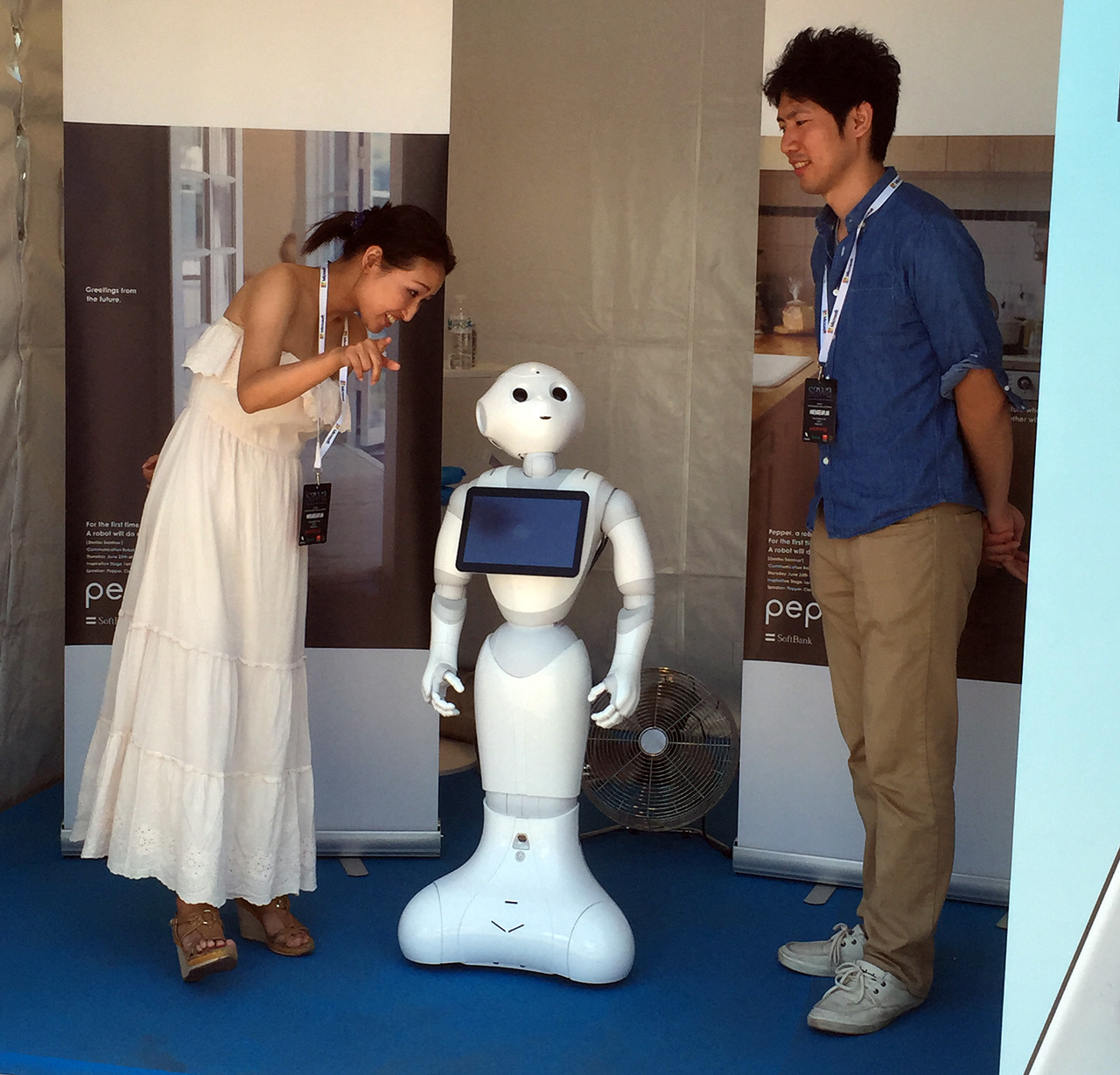 The festival includes four awards shows to celebrate the year's groundbreaking work, bestowing the career-changing Lion trophy across 16+ categories. Over 40,000 entries were submitted this year across Cannes Lions, Lions Health and the new Lions Innovation Festival.

Big winners at this year’s festival included WPP’s fifth consecutive win as Holding Company of the Year, while Ogilvy was named Network of the Year for the fourth time and took home a total of 123 Lions. R/GA had a great year, winning Agency of the Year and 33 brand new Lions statues. R/GA CEO and founder Bob Greenberg received the Lion of St. Mark for lifetime achievement, while former Vice President Al Gore received the LionHeart award for his efforts to combat climate change.

Droga5 won the Independent Agency of the Year and Smuggler USA received the Palme d’Or honor for the most awarded production company.

Take a look at all of our 2015 Cannes Lions coverage here. 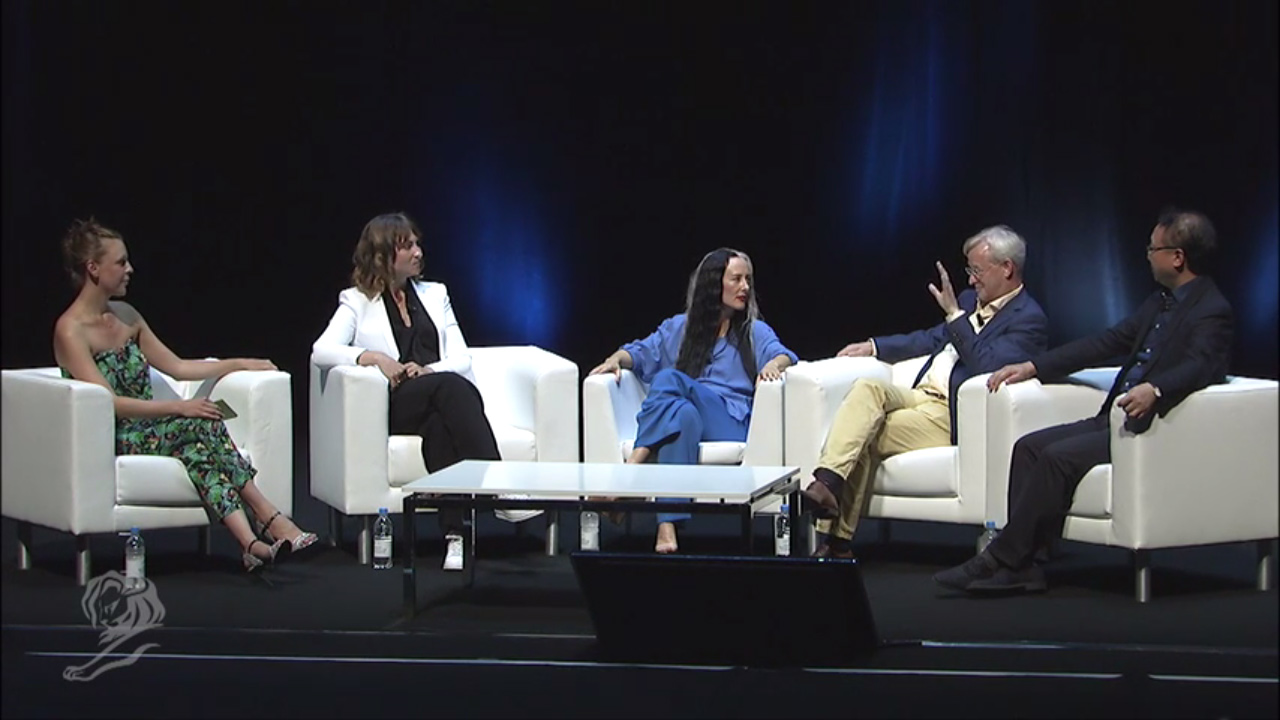 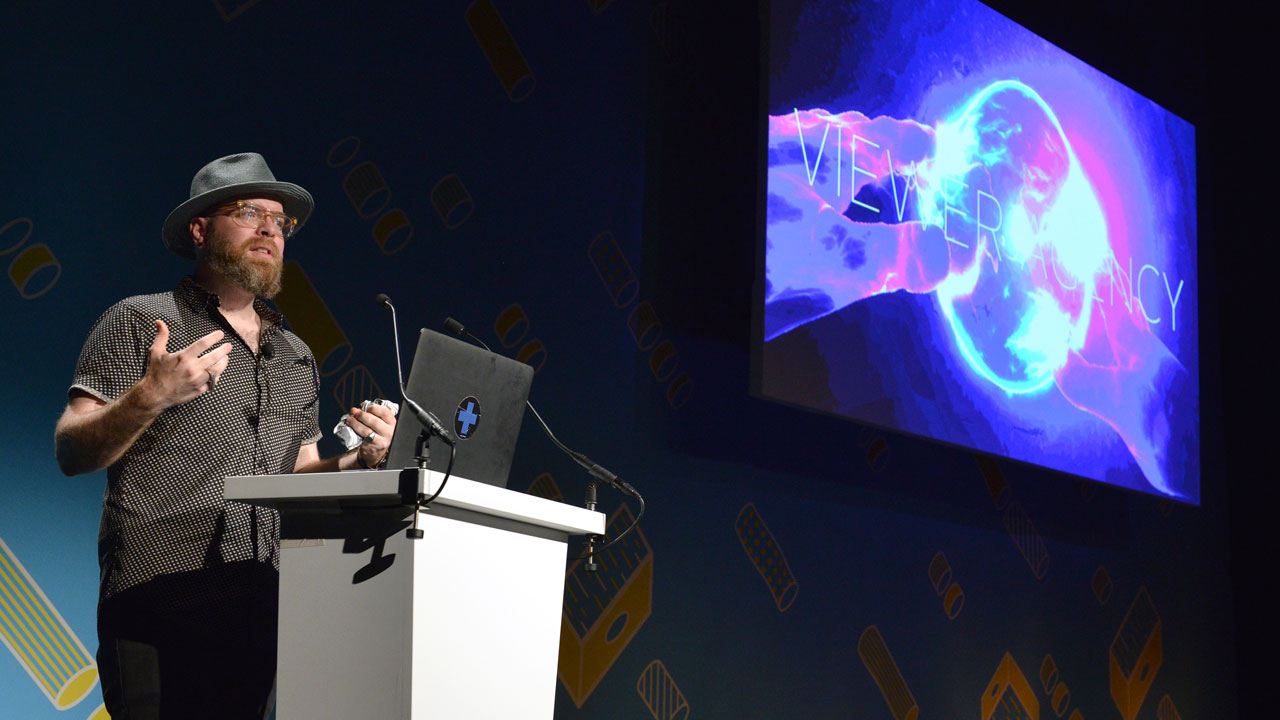 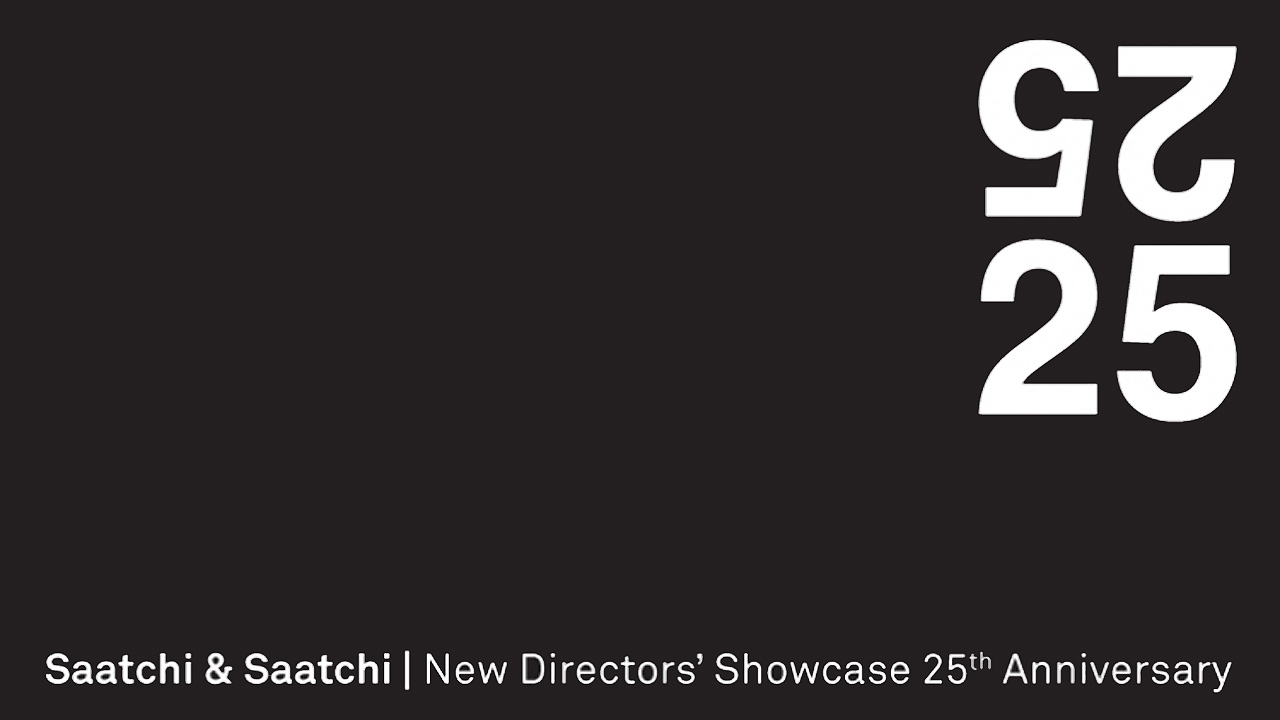