An Evening at the Arrows 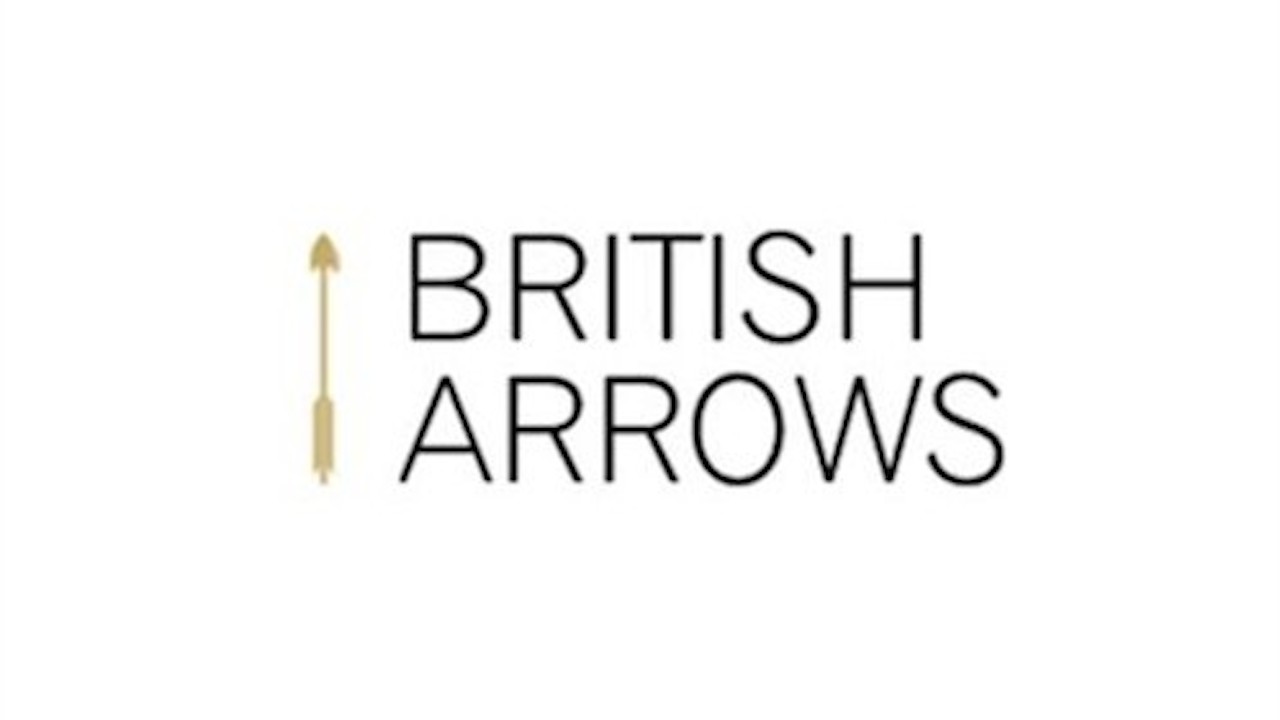 ‹ Back to List
March 27th, 2014
Share
The who's who of British advertising gathered last night for the 2014 British Arrows Awards, to recognise and reward the best television and cinema commercials made by advertising agencies and production companies over the last year.

It was a fantastic evening, hosted by comedian Jack Whitehall, under the star lit ceiling of Battersea Evolution. Our very special congratulations goes to Adam&Eve/DDB for picking up Agency of the year, following a stellar year of creative work.

We we were also thrilled to see Outsider being named Production company of the year and our long term friend Nick Gill being presented with the coveted Fellowship Award. Many congratulations to all of the evening's worthy winners!
Visit the British Arrows website to see a full list of winners and finalists.
Save Playlist
My Mill Playlist (0)
Save Playlist
Clear
copy link
integer varius
Lorem ipsum dolor
Press Enter to Search