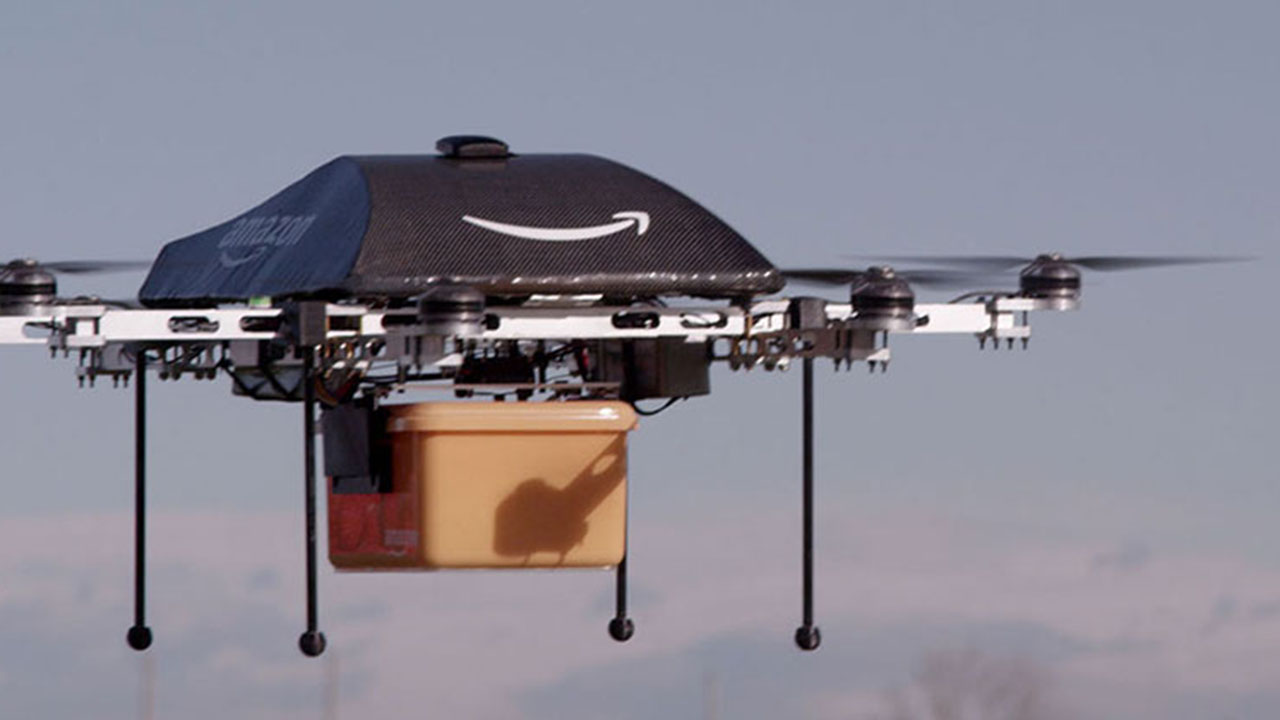 Every New Year brings with it progress, new and improved technologies, and valuable opportunities to grow, innovate and shake up the industry. We’ve asked our resident experts to weigh in and boldly predict what's to come in the year ahead. Over the past few years it’s become much more apparent that websites are tracking our every move. It’s no coincidence that you're getting shown adverts for coffee machines on a music website the day after you were researching your next espresso solution. You could either view this as invasive or  a handy service, but one thing is for sure, it’s only going to become more commonplace.
Billboards historically have been pretty benign, keeping themselves to themselves but things are about to change. Microsoft, NEC and Intel have been working on intelligent billboards for a few years and now IMRSV labs have developed CARA, an “automated audience participation platform”, which is basically facial recognition software that measures smiles, attention span, product dislike, number of times an object is looked at and for how long. Among other uses this is currently being used as a market research tool, but could soon make its way into billboard technology. Imagine if a billboard could detect the age, gender and demographic of the people around it and switch its advertising to something more suitable for that audience. A teenage boy might get shown an ad for the next big gaming release, while an older couple might get an advert for a cruise ship.
If people aren't paying attention to the billboard, the style of advertising can be changed until it can tell that people are showing interest. Advertising could also be tailored based on time of day and location, for example showing a McDonalds breakfast ad in the morning, or a higher price for a service based product if it’s in London. If its on a busy road, it could show simpler more immediate advertising if the traffic speed is high or switch to something that takes a bit longer to digest when there's a traffic jam.
All this along with various ways of people interacting with the billboard through their smartphone is going to mean advertisers can connect and engage their target audience in ways that wouldn't have been possible a few years ago
Big Brother may well be able to start watching you just a little bit more intently very soon.

Could 2015 be the year that Smell-O-Vision makes a comeback? We’ve all seen chef Heston Blumenthal on TV telling us how our sense of smell can evoke memories or enhance our perception of taste, but smell also has a long history with the moving image. From the beginning of the last century, filmmakers have experimented with odours to immerse the viewer deeper into the storytelling, whether it was rose oil being fanned across the audience or a complex system of pipes under each seat being employed, or even seats being injected with a variety of odours at specific points in the film.
Ultimately though, none of these various techniques caught on and Smell-O-Vision became a thing of the past. 2015 however sees various companies vying to bring the concept back - kind of. Scentee, a Japan based product, is already on the market in Japan and the US where you can “send” someone a smell through an iPhone app. Sounds promising until you find out that you have to buy specific cartridges like grilled bacon, coffee, lavender, rose, etc. And if someone sends you the scent of a rose but you happen to have bacon plugged in - you get bacon. However another challenger is on the horizon. oPhone invented by a Harvard scientist promises to deliver a much more exciting option. “oChips” can be programmed to deliver a combination of aromas to deliver an accurate smell, down to a particular blend of coffee for example. oPhone is currently aiming itself at the food and drink market and currently only has around 300 aromas, but it's thought this could rise to 50,000. Could this be the beginning of a new form of advertising? Along with our TV and cinema masters will we be making a web version embedded with oPhone code so you can smell as you watch? Imagine getting sent a text or email with the latest Chanel perfume or the new Zinger burger from KFC.
Is this the future of advertising? Is this the big new trend of 2105? Probably not - but its intriguing none the less, and it will be interesting to see if anyone finally cracks the Smell-O-Vision market or whether it will just join the long list of failed but noble attempts.

2015 could be a year when we truly find ourselves living in a science fiction world. Wearable technology where your shoes can guide you home, or glasses that take photos and display your emails, not to mention a little unknown technology called ‘VR’ which isn't getting much press at all, but I think could be big (you heard it here first).
Add to all of this the prospect of the sky being filled with various shapes and sizes of flying robots, happily buzzing about delivering your latest Amazon purchase or if Google get their way, sending supplies or even vital medical support via the skyways. Yes, 2015 could very easily be the year of the drone. CES was crammed full of different companies offering drones that perform all manner of functions and services, including the ‘Selfie Drone’ that follows you about and takes 360 degree footage or a drone for the female market, which as far as I can tell has just been painted pink…? So why all the ‘buzz’ if you’ll excuse the pun? Well, according to the Consumer Electronics Association, the chaps behind CES, the drone market could well be worth in the region of £86m ($130m), a rise of 50% from last year.
But apart from the consumer market, delivering packages and annoying your office colleagues, what does the drone market offer to the advertising / production and VFX industry? Suffice to say, there are multiple companies that have started to embrace and offer the technology to assist in film production. Drones (if piloted well) offer a level of flexibility for filming, for example being able to capture a shot from within that previously hard to reach zone between the top of a crane and the lowest that a helicopter can fly.

Companies such as Skyvantage and YoHo (the latter in partnership with Flyonix) offer drone rigs that will fly up to 130m high for up to 4 minutes at a time for a range of 500m, whilst carrying cameras such as Red Epics running Compact Primes. Footage previously not thought possible to capture (or simply too expensive) is now up for grabs.
ZM Interactive, an aerial cinematography company out of San Francisco, were invited to help film a lot of Stallone’s Expendables 3 action scenes, due to their ability to get into places that helicopters just can’t. Not to mention some of the new drones (or UAV’s) that are available such as ZM’s Dragon, will now carry a full 3D rig or Alexa setup, not to mention 3D scanners. All of which offer up new creative possibilities whilst not blowing your client's budget.

There are of course limitations. Firstly, your flight time is limited, impacted by the payload you're carrying and the speed and distance, with the average time spent aloft at about 15 minutes, which means your film crews having spare batteries on charge and at the ready.
Secondly, and arguably more importantly, there is the legal side of things. The FAA in the U.S. previously banned the use of drones for commercial use up until September of 2014, though with only six companies given permission so far, they still have a lot of work to do to regulate the use of drone technology. 50+ companies have applied for exemption, including Amazon who wait patiently for the nod so they can test their Prime Air delivery service. While we wait for our skies to be regulated and made safe for robotic minions to deliver our mail, companies are hard at work improving the technology. XactMaps, based in the US, are taking pre orders for their ‘XactSense Titan’, a large quad copter set up which carries a 3D Lidar scanner.
Meanwhile Qualcomm demoed a circuit board designed specifically for drones that would allow them to perceive depth by using two cameras to build up a 3D image of its surroundings. “It’s giving them machine vision,” said Gary McGrath of Qualcomm, who hopes it will assist in UAV’s effectively fly themselves.

Posted by Xactmaps on Saturday, January 3, 2015

It will be interesting to see how this technology advances and how it gets employed; it’s going to move on very quickly from simply filming 4K footage from a hovering quadcopter. We’ve all seen the footage of small drones constructing models in teams of four or five, as well as drones playing table tennis, both of which proves the programmability and accuracy of the flight paths.
So is the next step going to be replacing motion control rigs? Perhaps not today, though I'd be fascinated to hear if anyone has tried it. Could the flight path be accurate enough to record multiple passes? If so, the creative opportunities will surely be many.
Read Predicting 2015 [Part 2]: VR & Evolving Content Creation 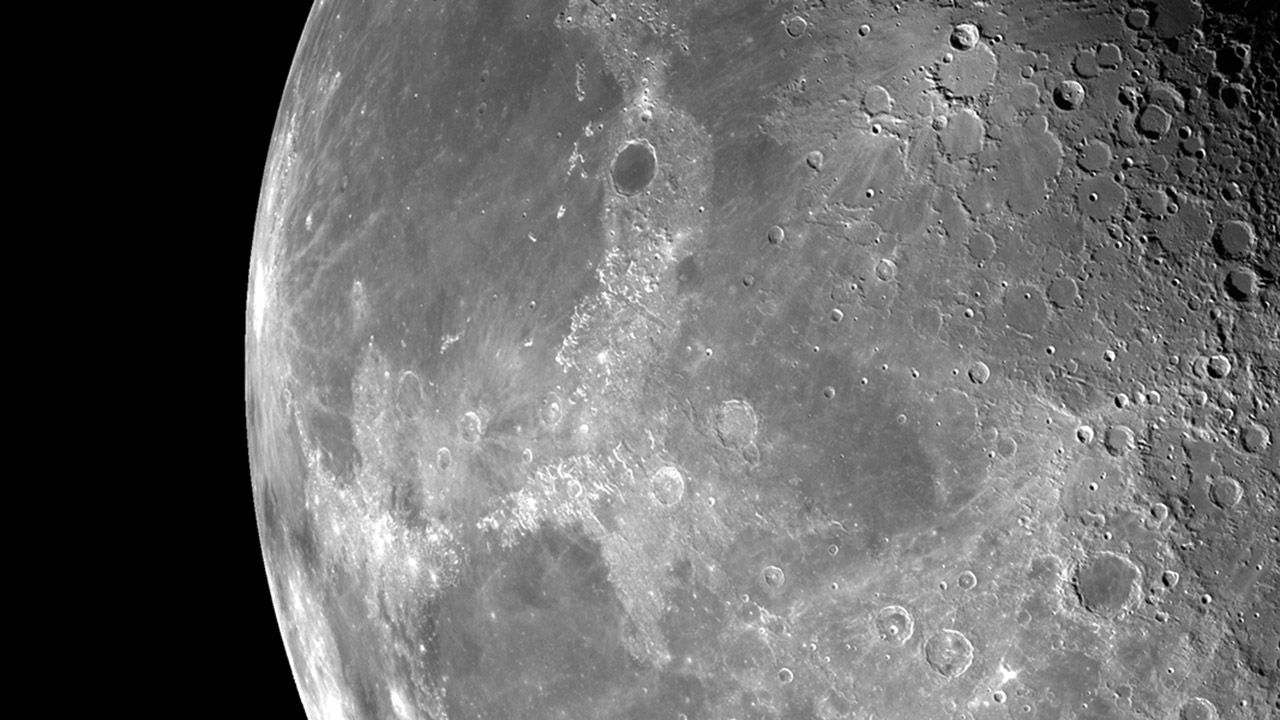 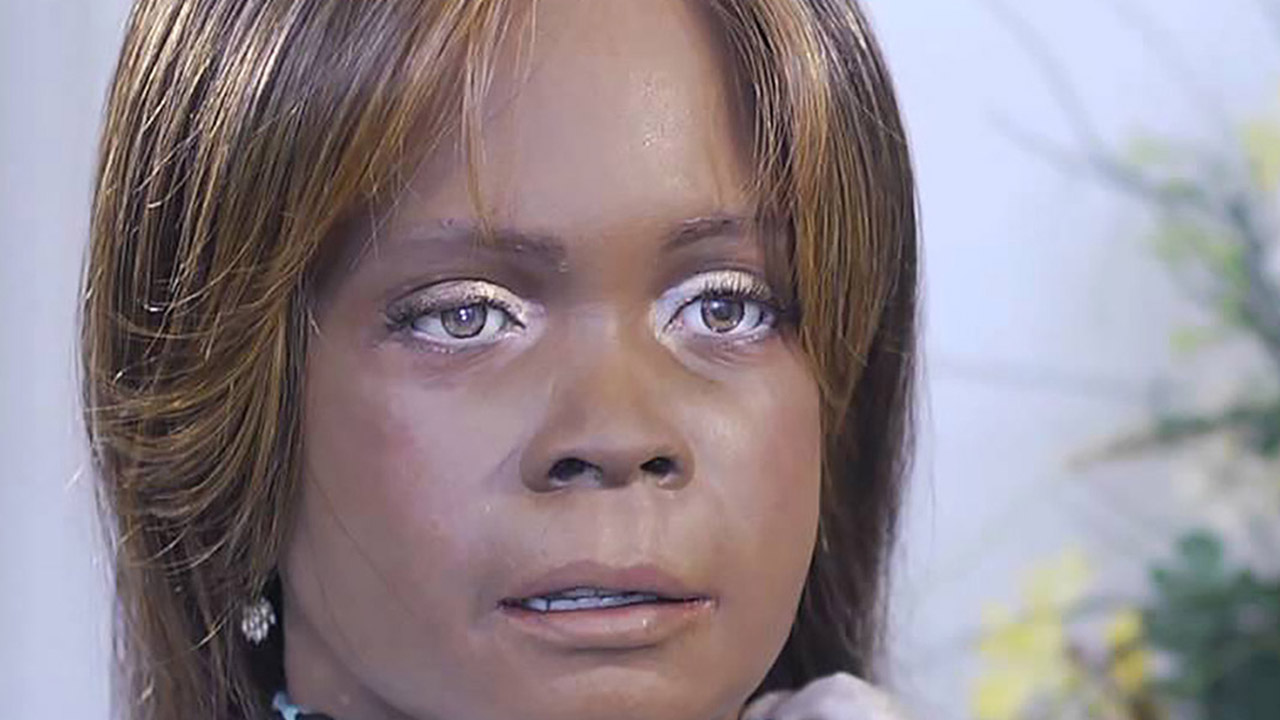 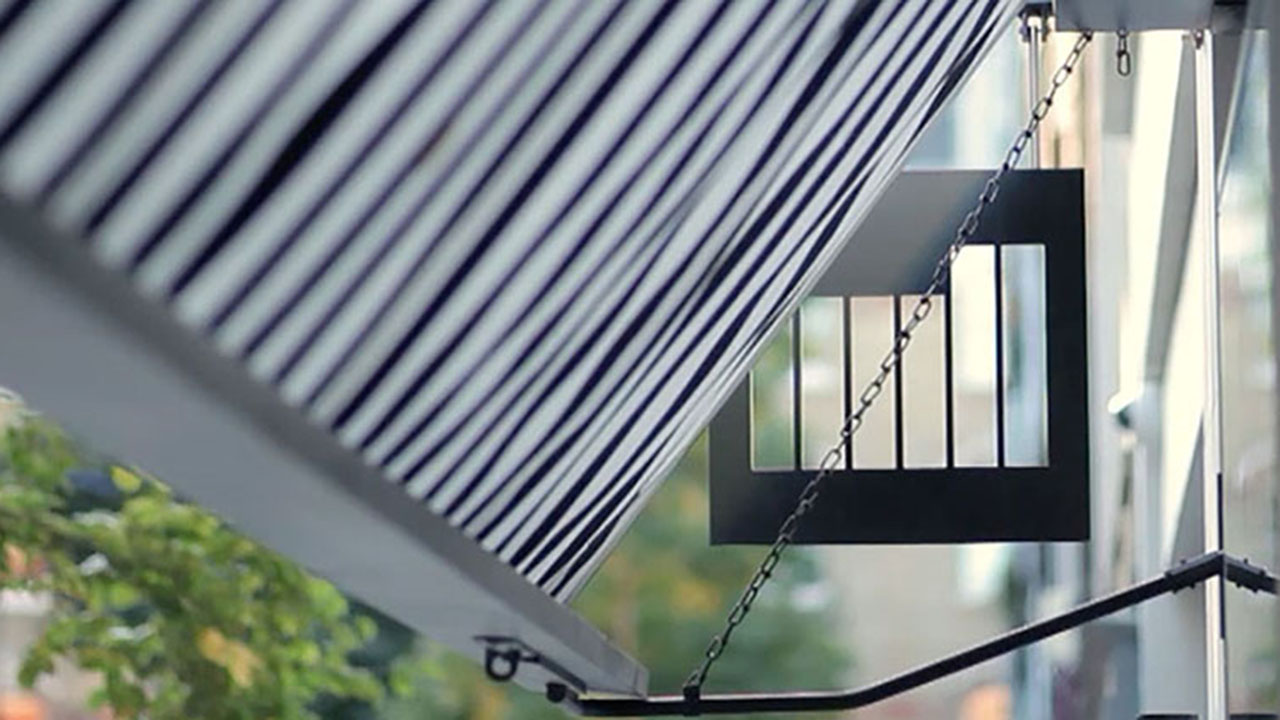