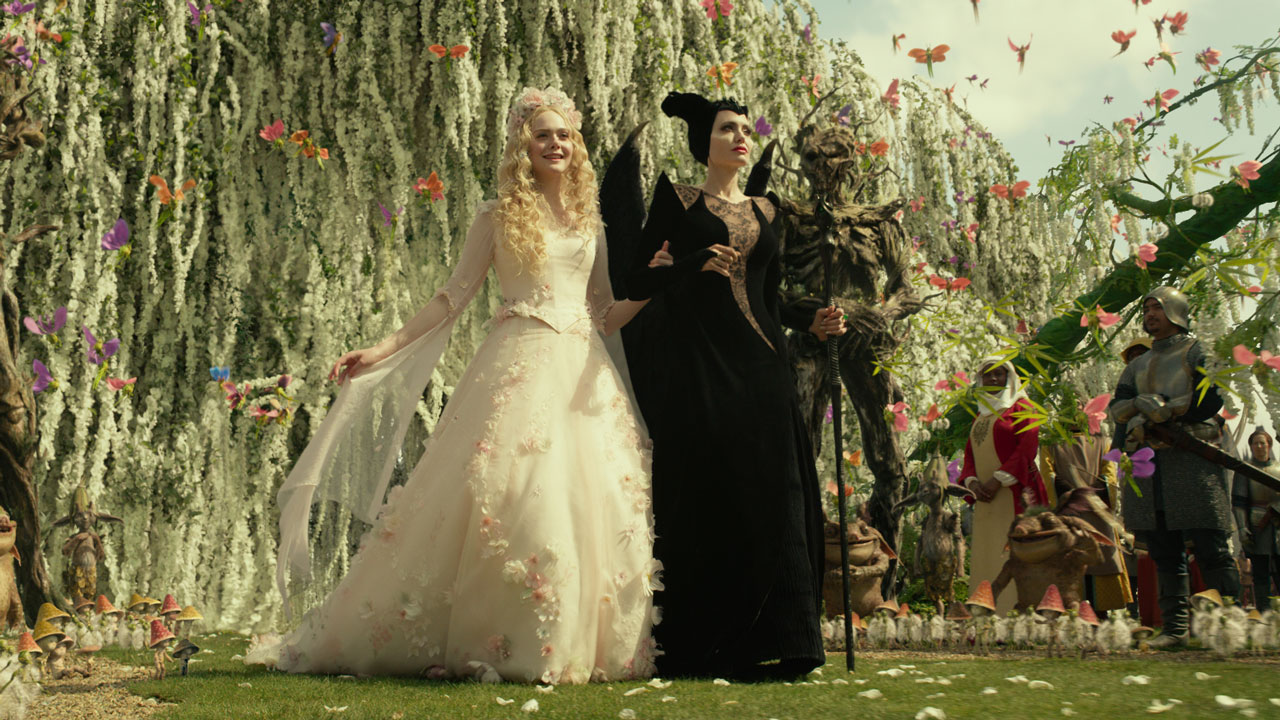 Mill Film has teamed up with director Joachim Rønning to bring back Disney’s favourite fairy godmother in Maleficent: Mistress of Evil, the sequel to the 2014 live-action retelling of Disney’s Sleeping Beauty, starring Angelina Jolie as eponymous Maleficent. Rønning once again collaborated with Production VFX Supervisor Gary Brozenich [having previously worked together on Pirates of the Caribbean: Dead Men Tell No Tales] along with Mill Film’s VFX Supervisor Laurent Gillet to bring the fantasy-filled world of Maleficent to life.

For Gillet and the Mill Film crew, work centered around the creation of the home of the Dark Fey [a nest where Maleficent finds herself after falling from flight]; Lickspittle’s laboratory [where Queen Ingreth discovers a secret weapon against fairies]; and a wedding scene which includes several nods to the original Sleeping Beauty animated feature. Mill Film’s work totaled over 320 shots made up of CG environments, set extensions, FX particle simulations [CG water, magic FX], creature animation and fur dynamics. The crew also worked tirelessly to roto animate and integrate the one-of-a-kind Fey wings developed by MPC onto dozens of characters, including Maleficent herself, finishing the final look for the shots. 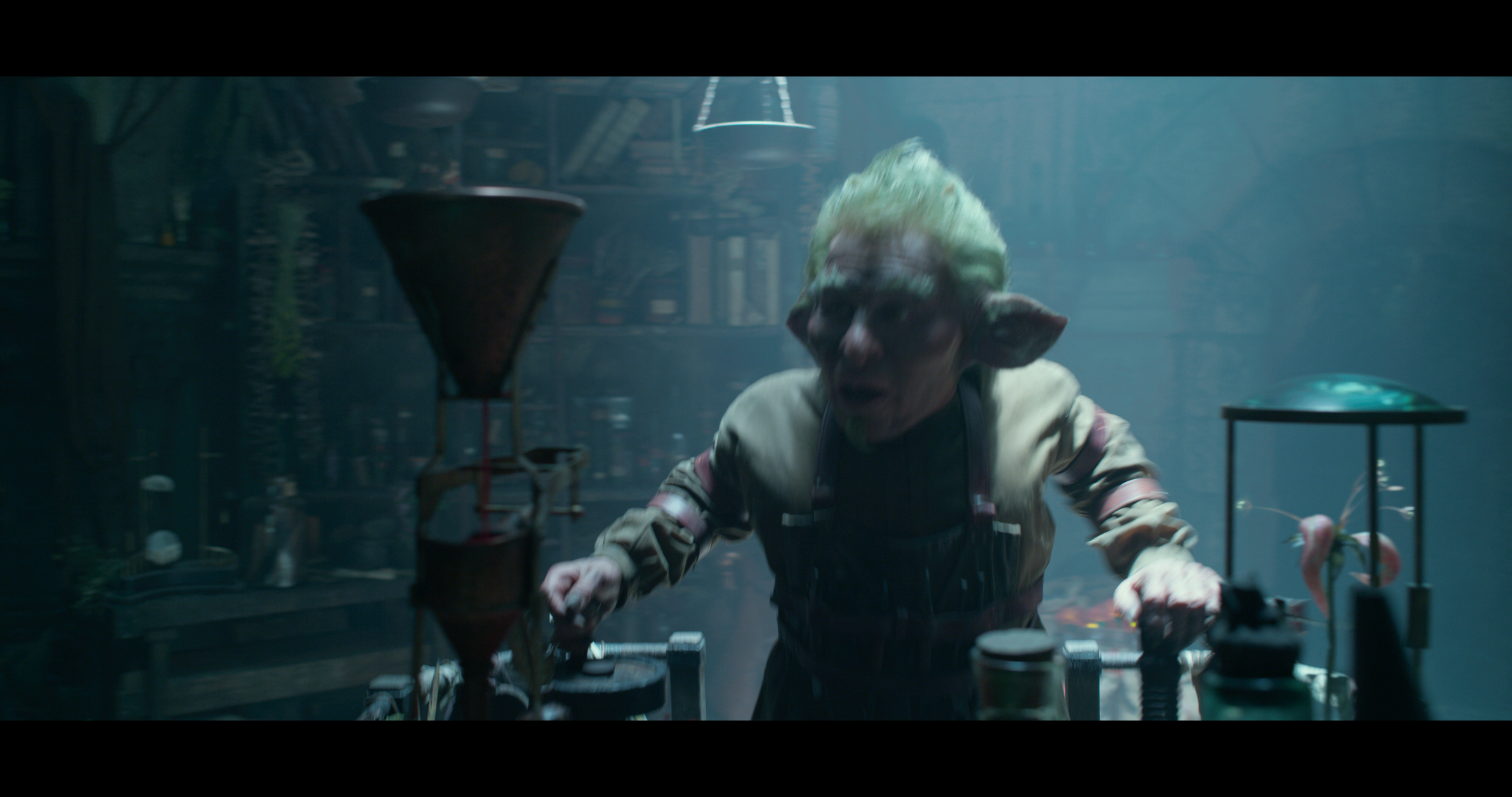 Technicolor’s Mill Film Montreal and MPC Montreal teams partnered closely, sharing assets and shots, a challenge perfect for these sister brands. “Technicolor VFX Studios are uniquely placed to meet this kind of challenge. Our shared infrastructure in Montreal allowed us to expedite these complex assets and collaborate effectively to meet the creative challenges we faced,” says Lauren McCallum, Mill Film’s Global Managing Director. “I’m truly proud and impressed by the dedication and can-do attitude of our newly formed team. You can really see that energy and ingenuity in the work.”

A large part of delivering Rønning’s vision for such a fantastical project was through Mill Film’s lighting and comp teams, who were able to help set the mood and tone of certain scenes throughout the project. “The laboratory sequences were particularly great to work on as they are some of the pivot points to the story’s narrative, with 3 of the cutest CG characters of the film,” says Laurent Gillet VFX Supervisor at Mill Film “Our lighting and compositing teams were beautifully able to emphasize the characters’ expressions and feelings and add to the feel of the story.” 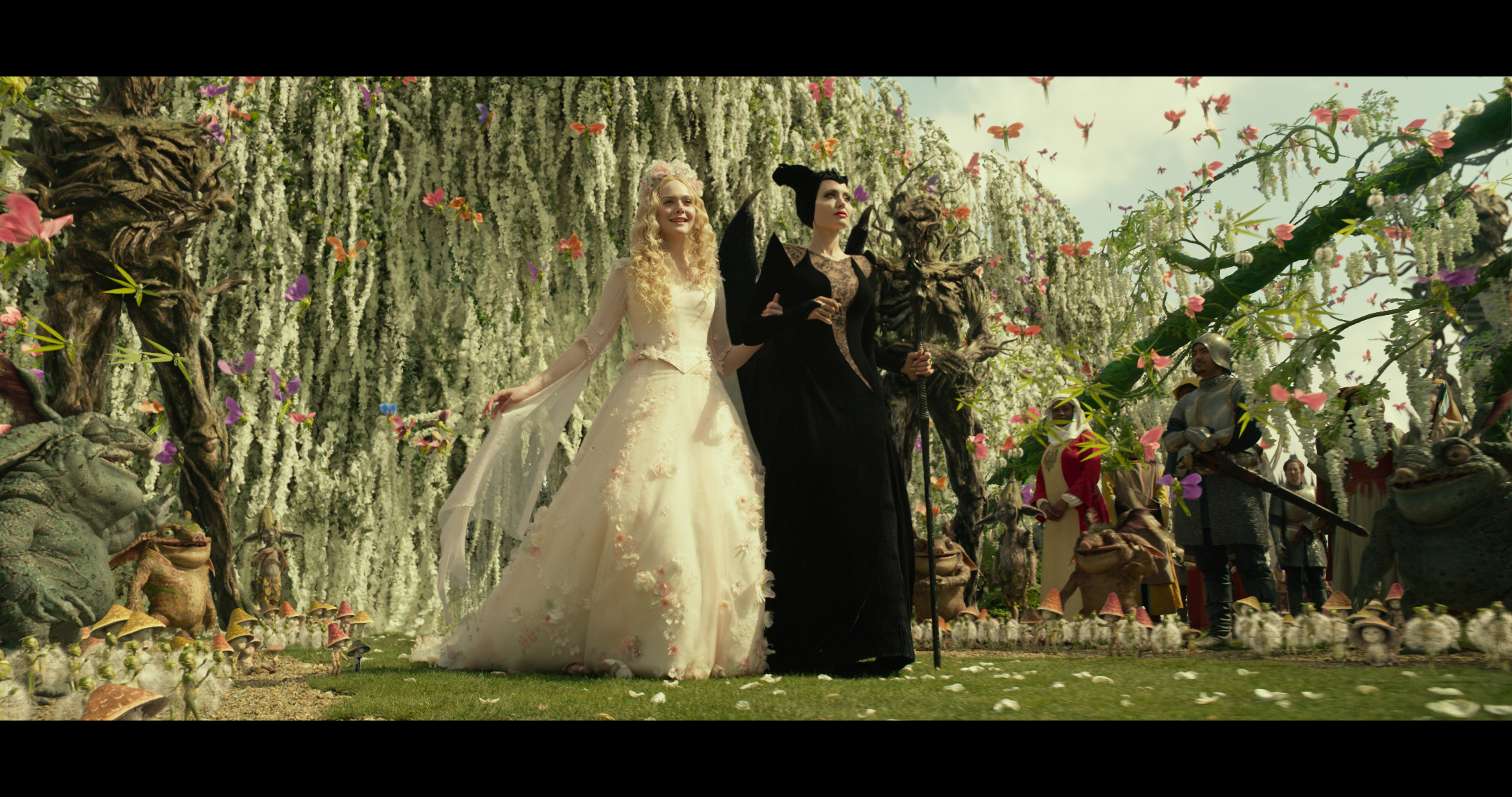 One of the most challenging environments for the team was the Dark Fey Nest – an island inspired from an erupted volcano in the middle of the sea. The Mill Film crew used references of lava spikes, tundra, and forest to create the rugged interior and exterior terrains of the nest environment. The result is a dark and moody almost cave-like micro-universe, which draws the audience deep into the world of the Fey. “The nest was such a great challenge to work on, as there were both extreme close ups and wide angles that required us to build a variety of different models and materials,” explains Sergey Kononenko, Mill Film CG Supervisor. “We employed a combination of 2D and 3D elements which allowed us to work across any scenario – so it meant we had to actually design what the home of the Dark Fey could look like, even though the cameras never made it there.”When it comes to working for a team of blockbuster clients, Mill Film’s Producer Marie-Eve Authier and Compositing Supervisor Gaëlle Bossis explain what allowed the team to form the connections it took to deliver Disney-grade work within the studio’s first year of operation: “Gary is one of the best VFX Supervisors I’ve had the pleasure of working with. Both Marie-Eve and I had previously worked together on Pirates of the Caribbean: Dead Men Tell No Tales, so we were excited to hear we’d be working together again on Maleficent this year. He knows exactly what his director wants, how to express it, is opened to new suggestions and was concise with his notes” explained Bossis. To Authier it’s about establishing great communications with the studio’s clients and looking to create longer-term relationships: “It’s great when we get to work with clients like Gary who allow the studios they work with to open up, and create that dialogue and partnership – while keeping things creatively challenging for everyone – that’s exactly what keeps this industry growing.”