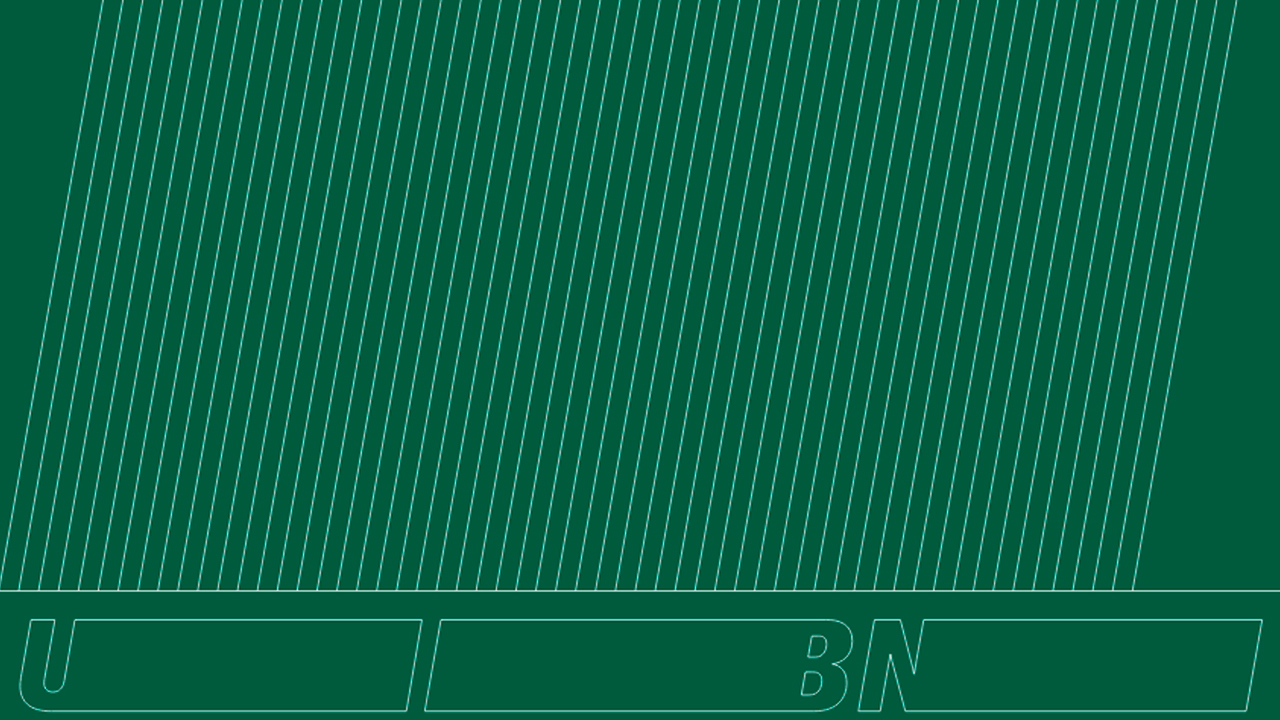 ‹ Back to List
October 2nd, 2019
Share
Design and creativity festival Us By Night  took place from Thursday 26th - Saturday 28th September 2019 in Antwerp, Belgium. Across three nights, the event hosted a wealth of industry insights and offered a great chance to learn about emerging trends. Now in its fourth year, Us By Night is a unique nocturnal experience that hosts industry talks with a night market that offers the chance to explore arcade games, enjoy local, delicious food or even get a tattoo.

This year, two of The Mill’s Directors were invited to give talks on the Tutorial Stage at Us By Night. Will MacNeil, CG Design Director at The Mill returned for his second visit to the event as a guest speaker and Animation Director Kwok Fung Lam made his first visit to the festival.

Will kicked things off on the first night of the event with his talk ‘3D Design: Three truths and a lie’, covering data viz, designing for real-time & giving a session on Houdini. On his experience at the festival, Will said, “It's a unique event: part conference, part nightclub, part post-apocalypse underground art scene.  Imagine a lot of shipping containers surrounding the world's biggest disco ball. Or is it Europe's? Need to fact check that!”

Will has been in the industry for over 20 years and has worked on many of The Mill’s most complex projects passing through the Design Department. He has a hand in both the VFX sides of some projects and in the design sides of others, working on projects with Huawei, Guinness, Nickelodeon, Ford Mustang and BBC Two.

On the final night of the event, Kwok presented his character development session ‘Drawing up a list’. He said, “It was my first time at UBN and it didn't disappoint. They had a giant disco ball, cars, a floor you could scribble on and old school video games. We met a lot of passionate people doing great stuff. There were also some very eccentric characters too.”

Since joining the Mill in 2010, Kwok has injected his weird sense of humour and playfulness into a huge number of projects. He has worked with many well-known clients such as Sony, Google, Halifax, EA, Lady Gaga, Burberry, Nike and Adidas.

What were your highlights?

Will:  “I think my biggest surprise was meeting Lucas Kaiser who runs Will Smith's Instagram team.  They employ over 20 people to make content for his feed. And there I was thinking he did all that 3D stuff himself.”

Kwok: “Lukas Kaiser was a big one for me too. He has people all over the world creating content for Will Smith's social media channels. Basically, very talented young guys making some very weird stuff by themselves.”

Will: “I was also pretty impressed with the work of Wang & Söderström, a creative team from Copenhagen who do a mix of 3D design and real-world objects.  Then there was the painfully (for me) young Ezra Miller, who does some real-time design work for The Mill. He actually ran his talk off of Touch Designer instead of Keynote.  What a dude!”
Kwok: “Seeing how varied and big the team is at Buck, and how much creative output they generate specifically for their social media content was an eye opener.”
To see a full overview of what was on at Us By Night this year, click here.