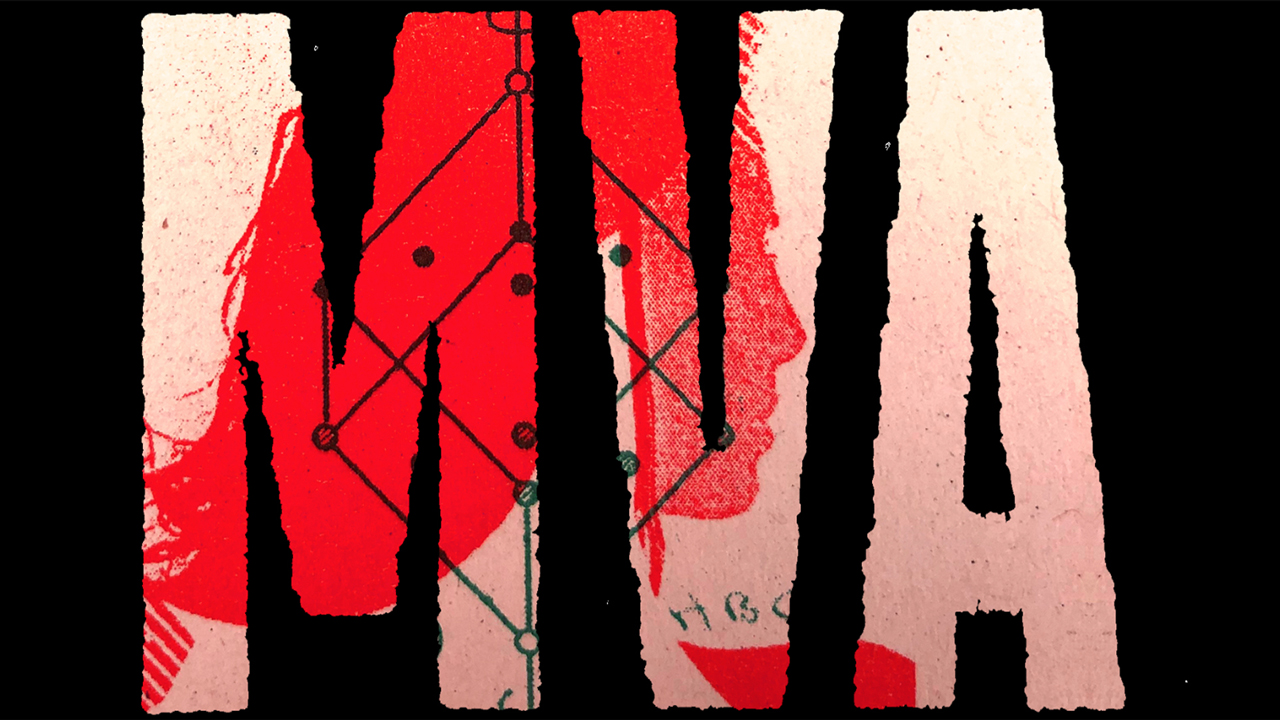 Launched in 2008, the mvas has become one of the most influential annual events in the world of music video production. It aims to shine a light on the best work in music promos created within the past 12 months – regardless of budget. The mvas mainly honour the creatives behind the artform – from directors and producers, to cinematographers, production designers, choreographers and stylists, as well as editors and animators.

Last week saw The Mill host and feature in the first-round of judging over a two week period, boasting jury members from renowned institutions such as Sony, Atlantic Records, LBB, BFI, I-D and many more. The Mill's Head of New Business Chris Batten and Colour Producer Charlie were also part of the panel.

The Mill will also be hosting the ukmvas Nomination’s Party tonight at 18:30 where the highly anticipated nominee list will be revealed. We wish all that entered a massive good luck!