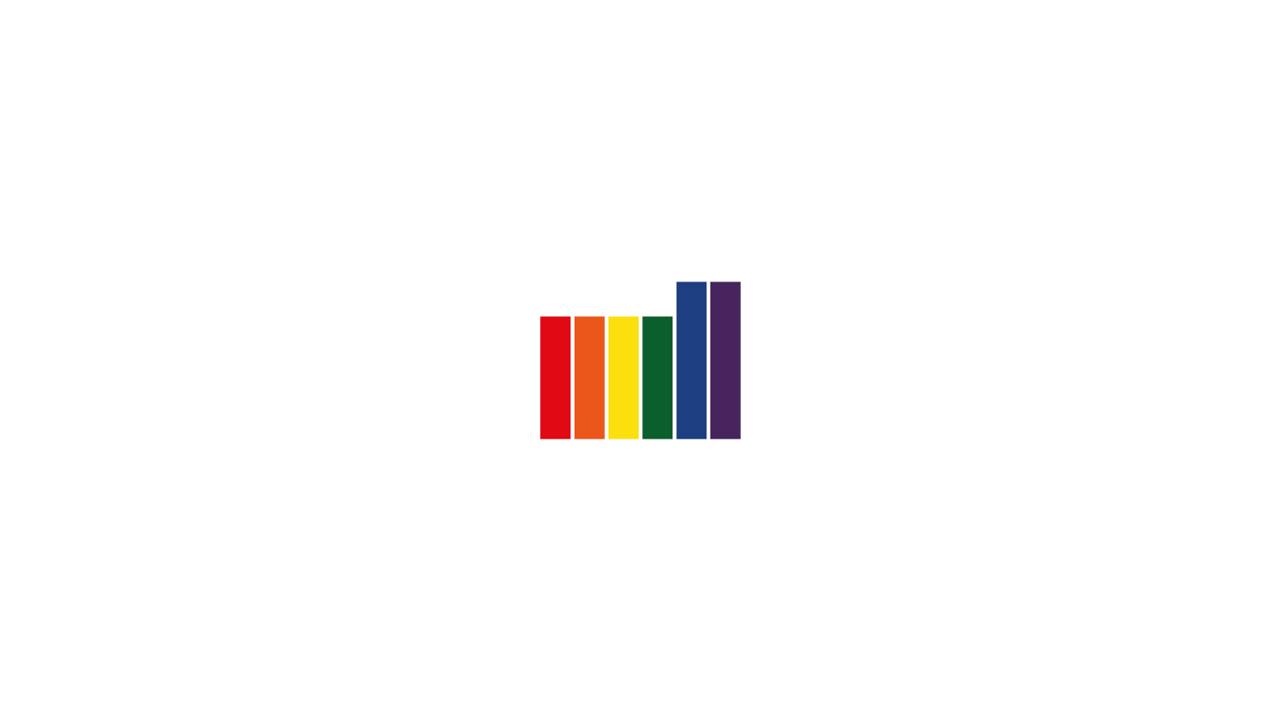 The iconic Mill logo was emblazoned with the Pride rainbow and featured across all Mill platforms, locations as well as affixed to email signatures and newsletters.

The Mill New York is proud to have worked with the LGBT Center NYC on a short film and interactive website for the launch of Stonewall Forever: A Living Monument to 50 years of Pride. The film highlights the history of Pride and importance of Stonewall as an iconic New York institution, as well as the launch of a new digital, interactive Stonewall memorial. Developed for the LGBT Center NYC, with the assistance of The Mill, the site leads viewers to a digital monument outside of Stonewall’s landmark location. Colorful pieces in the monument embody stories from the LGBTQ community. Anyone anywhere can access the living interactive monument and add their story.

Stonewall Forever ensures that LGBTQ+ history will continue to live on. The New York studio also showcased Q&As with Mill Staff and LGBTQ+ community members, including Senior Producer Luis Martin, Pitch Artist Mae Mann and Client Services’ Skyler Markham, in which they discussed what Pride means to them, representation within creative industries and their opinions on brand involvement with Pride. In addition, They also held an extensive talk with Jay Toole and Cynthia Russo on the importance of the Stonewall. The Mill’s London Studio staged a comedy evening starring Chloe Petts and Saba Husain, two comedians from the LBGTQ+ community. The LGBTQ+ rainbow colours also replaced the traditional black Mill Logo throughout the building and pride flags were prominent on every floor.

Over £100 was also raised for Galop - The LGBTQ+ Anti Violence Charity by selling Pride pins throughout the building. The Mill LA showed their support for the LGBTQ+ community by holding a Drag Queen Bingo fundraiser on the roof deck. MC for the night was the iconic entertainer Miss Barbie-Q, who, in the past couple of years, has assumed the role of activist for the Non-Binary and Gender Nonconformist community.