Celebrating the power of television. 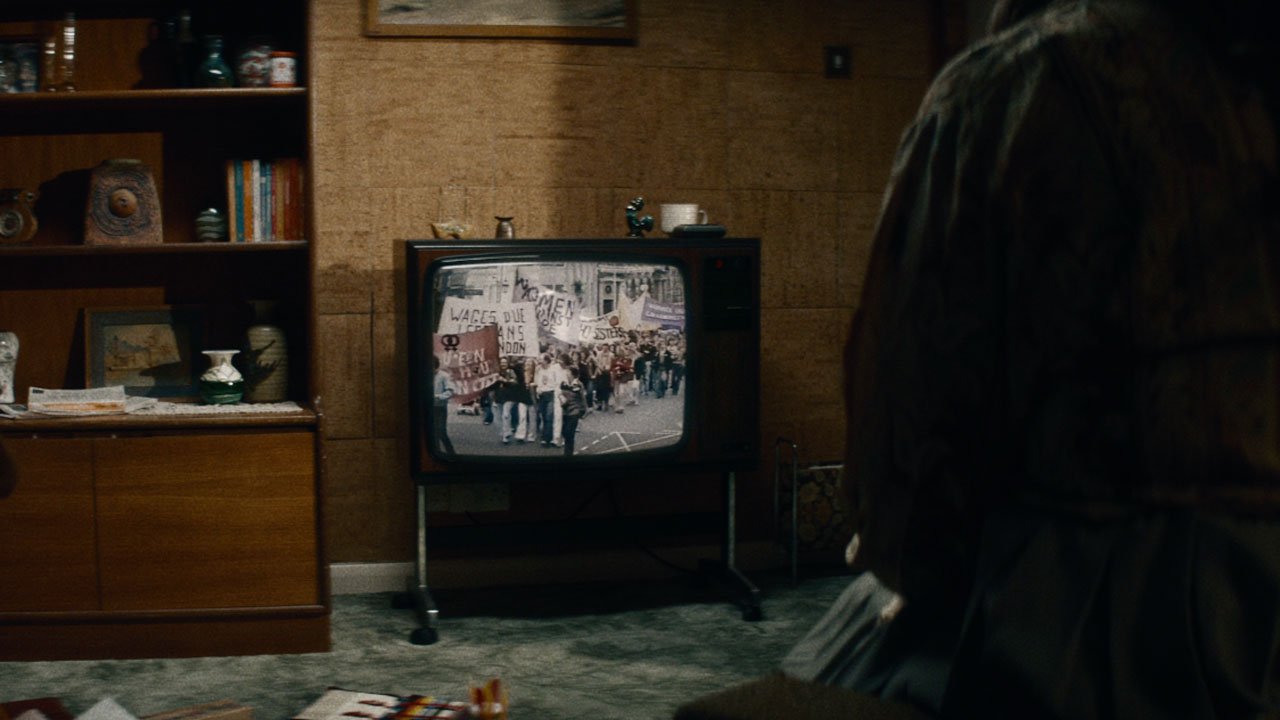 ‹ Back to List
April 23rd, 2019
Share
ITV's decision to put their faith in Uncommon is paying dividends and the latest film to result from their relationship is immensely powerful. It's easy to underestimate the importance of a TV station's promotional films but when they're this good, they can change the way the channel is perceived both externally and internally, and this feels like a film which is going to put a bit of a swagger into the walk of everyone who works at ITV.
It's a relatively straightforward idea and it's not particularly original, so all of its power comes from a cleverly nuanced script, and a superb execution by Academy's Billy Boyd Cape. The music beautifully amplifies the rising tide of emotion as we're reminded of television's potency with cleverly judged clips demonstrate again and again how ITV's programming has been a force for good. A glimpse of weatherman Alex Beresford's unplanned intervention in a discussion about knife crime from just last month shows that the team behind this really have their fingers on the pulse.