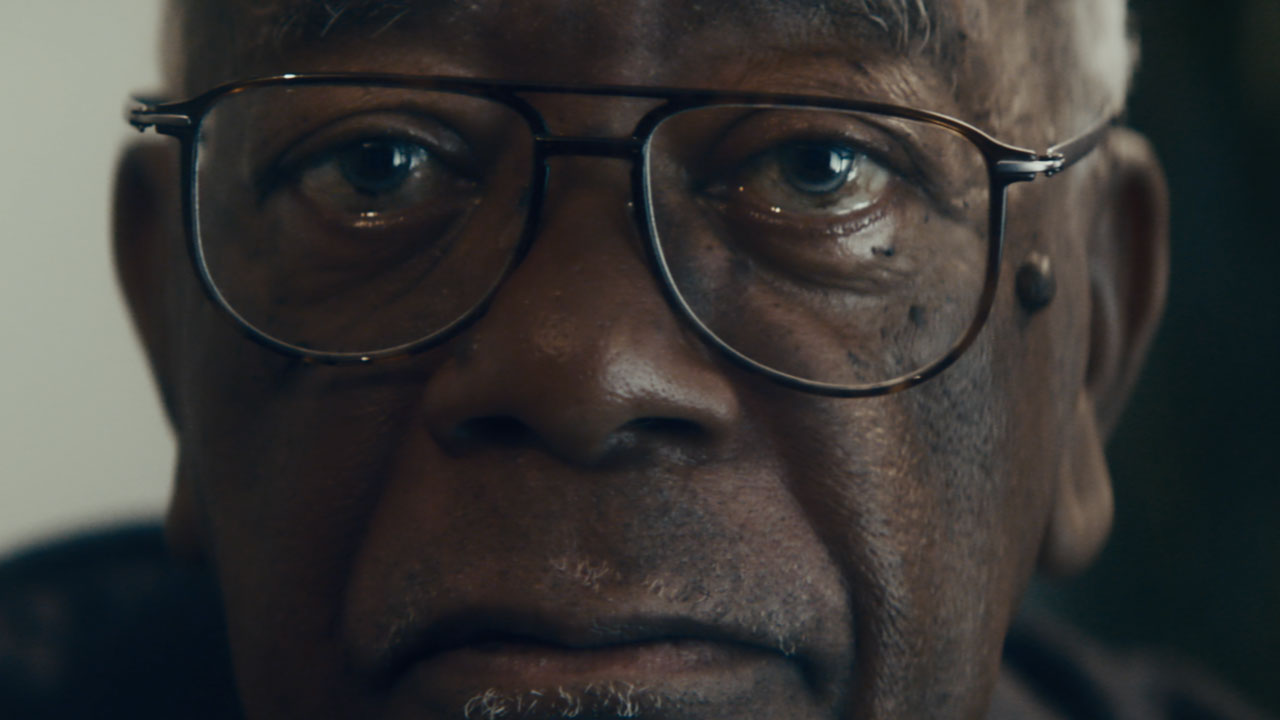 ‹ Back to List
April 21st, 2019
Share
The powerful new work ‘TELEVISION’, launched from Uncommon, embodies ITV’s recent future-facing positioning ‘More than TV’ – with the aim to drive reappraisal and provoke viewers to look again at ITV through the prevailing stories it tells which continue to play a role in shaping British culture today.
Television mirrors the world – it isn’t the echo chamber we find online now, instead it is the evolving voice of our nation. This is a great truth of all TV. This film emphasises how ITV has always been at the heart of culture, through creating programmes which truly move people, grip the nation and start conversation.

Coronation Street Actress, Julie Hesmondhalgh, who played Hayley Cropper in the soap, said when interviewed by Uncommon: “Having somebody in your home three, four, five times a week, who you get to know, love, care about and root for changes everything. That’s how you get rid of prejudice.”
ITV continues to raise important societal issues, helping to make visible and normalise even sensitive subjects which, at the time, have challenged social conventions. This statement work features pivotal moments from ITV which signify ITV as a transformative force influencing culture. We are narrated through the decades by an emotive and relevant soliloquy from legendary ITV newsreader and journalist, Sir Trevor McDonald OBE. The creative process involved an interview with Sir Trevor, to document and incorporate his expertise in the film and script. Sir Trevor has been knighted for his role in journalism and has been at the centre of television for over 50 years, playing a key role in its evolution. There is no one better to take the UK on the journey of ITV over the years.
Read the full article here.
Save Playlist
My Mill Playlist (0)
Save Playlist
Clear
copy link
integer varius
Lorem ipsum dolor
Press Enter to Search