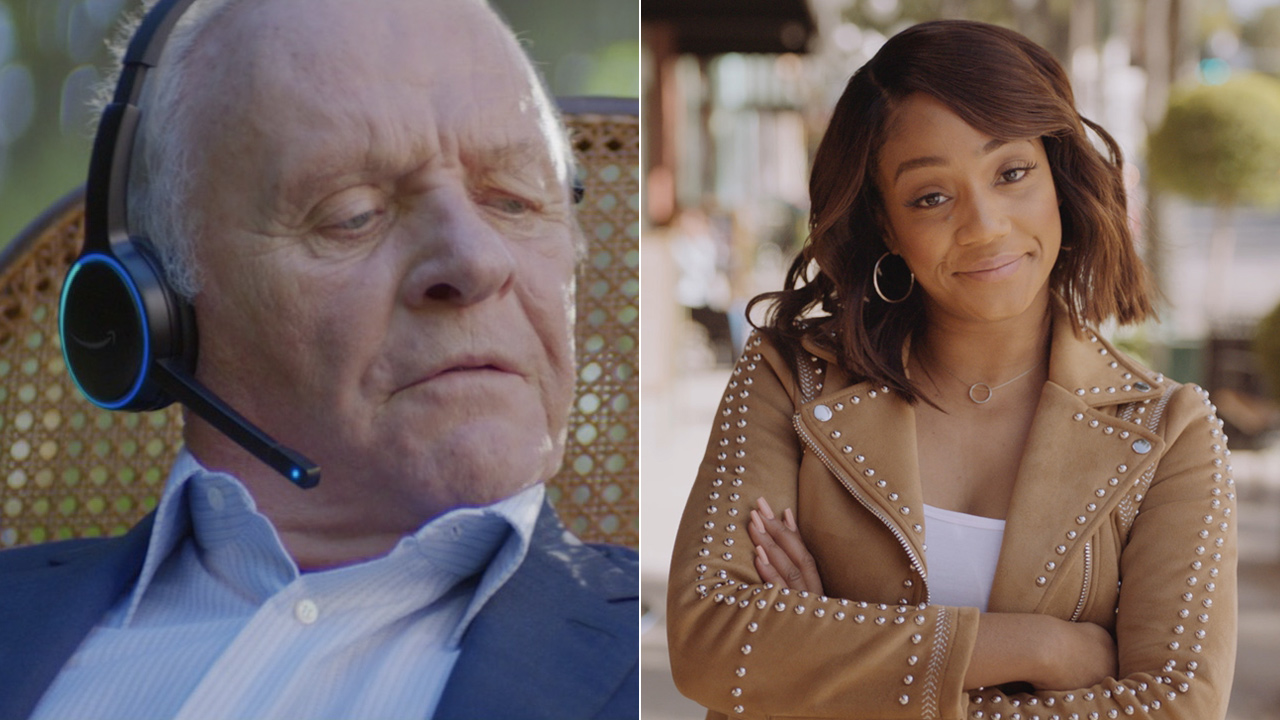 YouTube has released a special edition of the YouTube ads leaderboard to showcases] the top 10 ads of the year globally based on organic and paid views, watch time and audience retention.

Amazon topped the list with the 'Alexa Loses Her Voice' Super Bowl spot, which has generated 50.1 million views, beating out the number two ranking (YouTube Music ‘Open the world of music. It’s all here.’) by over 10 million views. Amazon’s Alexa spot also earned the most likes with more than 232,000.

Groupon ‘Who Wouldn’t’ Super Bowl spot also made the list, ranking sixth with 21.5 million views. Groupon’s six-second ad that was part of the same Super Bowl campaign was also named the top bumper ad of the year.

See all the ads on the leaderboard here.