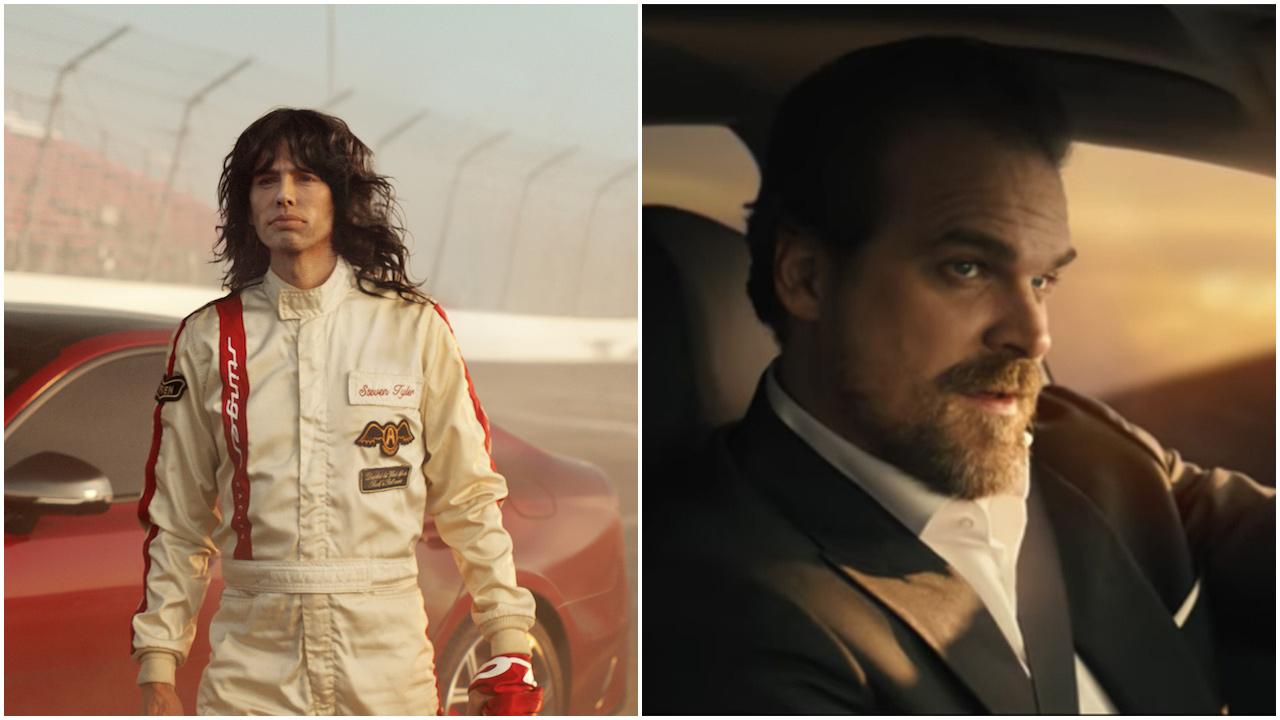 ‹ Back to List
December 14th, 2018
Share
With 2018 about to fully enter the proverbial rearview mirror, it’s time for reflection on varied fronts, including assessing what work was among the year’s most worthwhile creatively.

Taking third place in Shoot's picks for 'Top VFX/Animation' is Kia’s Super Bowl spot which helped rocker Steven Tyler to “Feel Something Again,” teaming with director Nicolai Fuglsig of MJZ with The Mill L.A. and agency David&Goliath. Tyler winds up speeding a Kia Stinger in reverse on an abandoned racetrack--with the familiar notes of “Dream On” playing backwards. When he comes to a stop, Tyler is back in the 1970s at the age of 25. With the young rock star now in his prime, a super appears which reads “Feel Something Again.” The 25-year-old version of Tyler was created by the artisans at The Mill LA.
Best Work of 2018 | Top Spots of the Year

Finishing fourth in Shoot's 2018 countdown for 'Top Spots of the Year' is Procter & Gamble’s “It’s A Tide Ad” for Tide detergent from Saatchi & Saatchi NY. The Tide work in essence hijacked the 2018 Super Bowl telecast by turning seemingly every ad into a Tide commercial. It kicked off with actor David Harbour establishing that whenever the viewer sees clean clothes, it’s a #TideAd. He then appeared six more times in stereotypical Super Bowl ads, send-ups of several infamous past Super Bowl spots, and even as part of the broadcast. #TideAd trended on Twitter immediately, with people even generating their own #TideAd content.