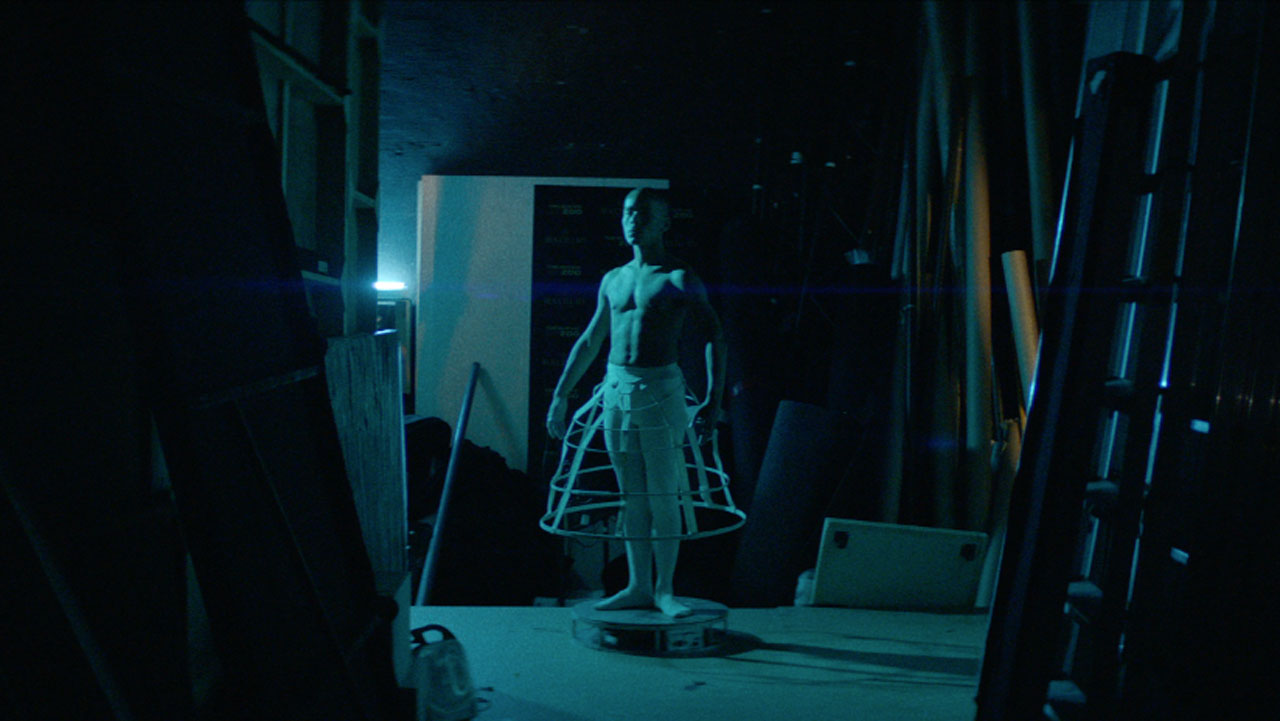 ‹ Back to List
November 30th, 2018
Share
As The Old Vic’s bicentenary year comes to a close, BBH London has produced a short film entitled ‘New Since 1818,’ to round off the celebrations. The 90-second film, directed by Thomas Bryant from Blink Productions, presents the story, essence and attitude of The Old Vic; an independent, not-for-profit theatre in London.
The film was shot on location at The Old Vic and stars Erin Doherty who, following recent stints at the theatre in the critically acclaimed A Christmas Carol and Alan Ayckbourn’s The Divide, is soon to be seen as Princess Anne in series 3 of Netflix’s The Crown. Erin plays the sole protagonist, the 200-year-old Old Vic herself with the elixir of youth, embodying the undoubtedly female essence of the 200-year-old building as she muses over memories, social purpose and creative philosophy.