How Exclusivity Led to Immortality for Skittles 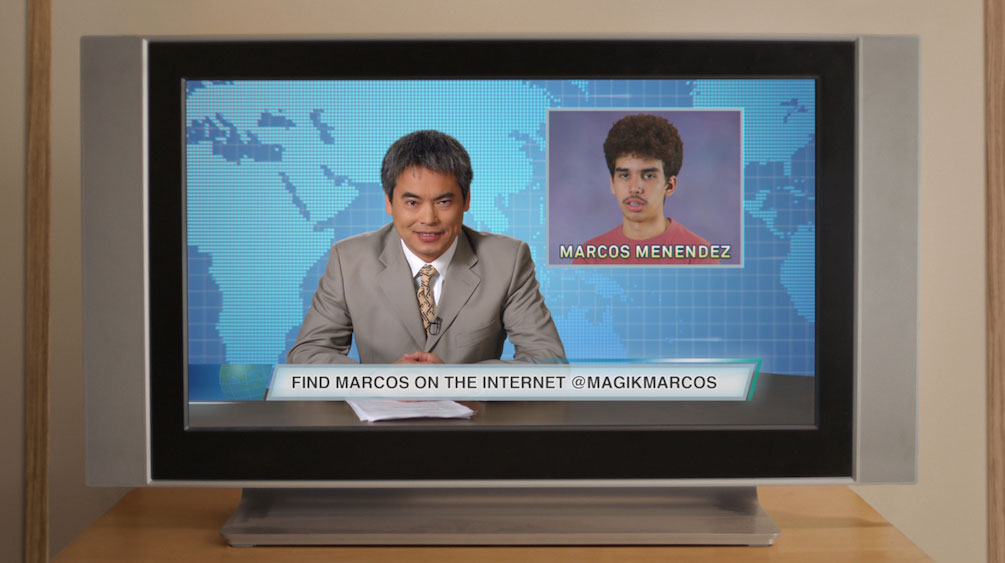 ‹ Back to List
November 13th, 2018
Share
So, the audacity of overtly ignoring the only reason for having an advert in the Super Bowl is a little atom-splitter isn’t it? And who can resist a little abuse of privilege? It brings out the best in you.”
These are the words of Walter Campbell, creative head of business development at MPC and Immortal Awards juror (and creator of one of the most immortal ads ever, Guinness 'Surfer'). Walter was a staunch supporter of Skittles' groundbreaking Super Bowl campaign 'Exclusive the Rainbow' when judging the inaugural Immortal Awards recently in New York. The campaign went on to become one of only four campaigns from the opening year to be awarded Immortal status. 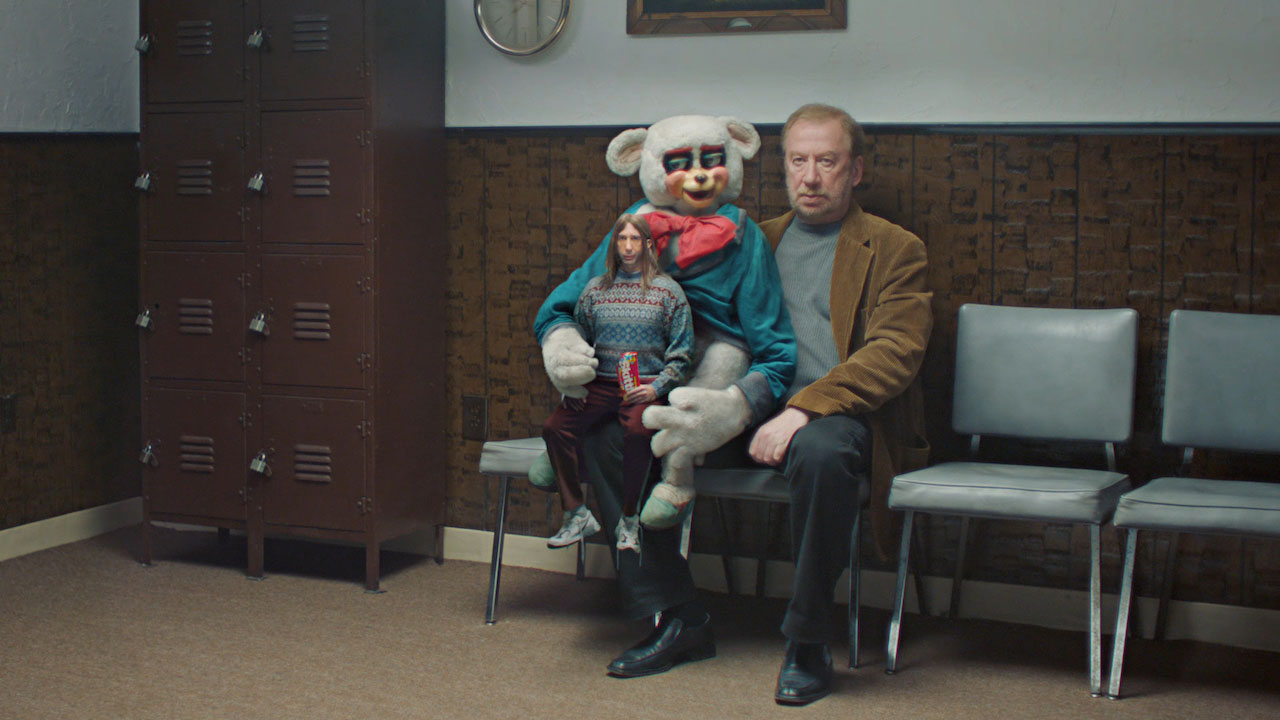