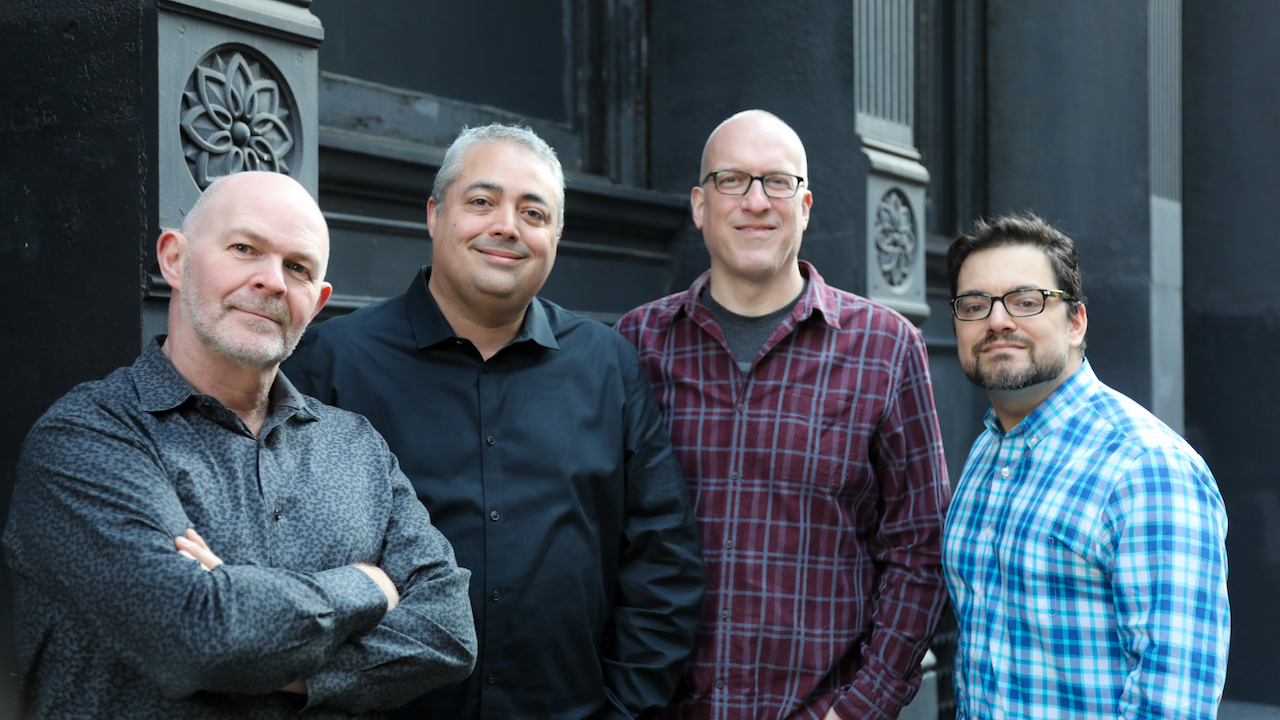 ‹ Back to List
June 7th, 2018
Share
The Mill has announced that the Campﬁre team has joined Mill+ in New York.
For over 12 years, Campﬁre has developed Emmy, Cannes Lion and Clio-winning immersive experiences to launch new products and entertainment franchises. While Campﬁre’s founders originally gained notoriety for producing The Blair Witch Project, the team has gone on to create successful programs for HBO’s Westworld, Game of Thrones and True Blood, Amazon’s The Man in the High Castle, National Geographic’s He Named Me Malala and more.