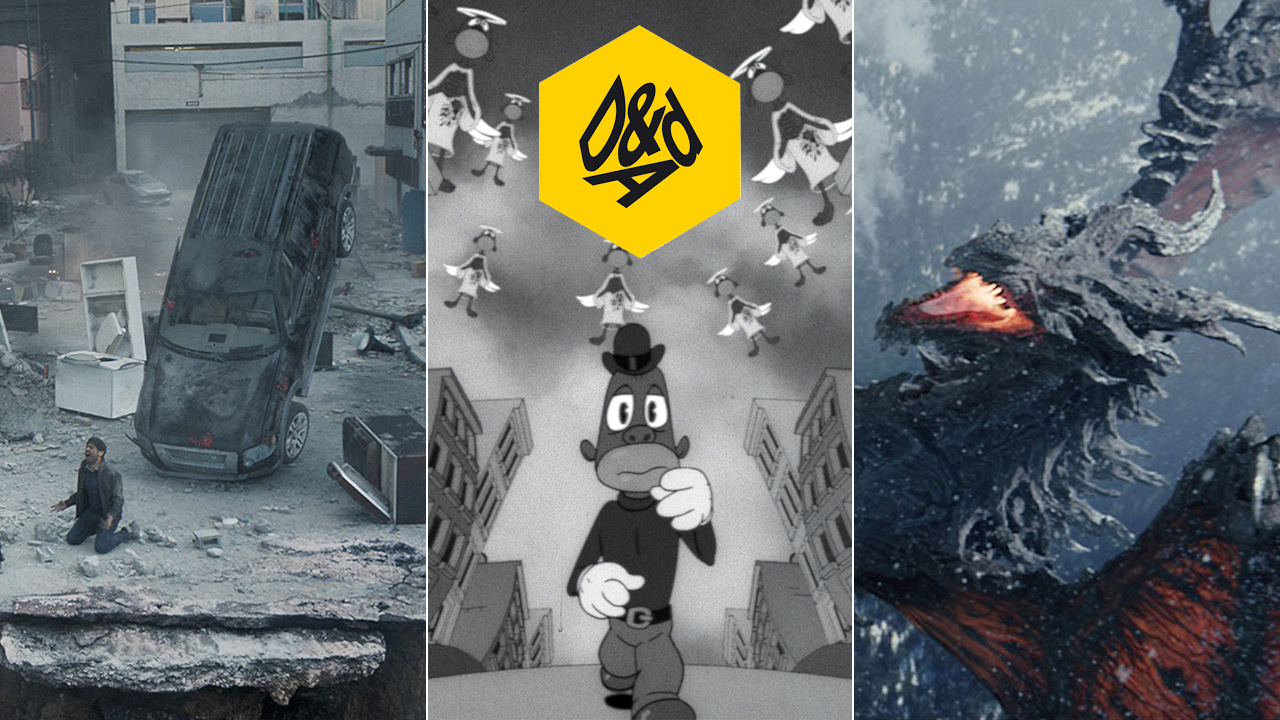 Excellence in design and advertising was honoured last night at The Old Truman Brewery in Shoreditch for the 2018 D&AD Awards, which celebrates the year's very best creative work from around the world.

Saatchi & Saatchi’s commercial for Super Bowl LII, ‘It’s a Tide Ad’, earned the coveted Black Pencil in the Film Advertising category for a total of five D&AD Pencils. The win comes shortly after the same campaign won the Super Clio in February.

A big thank you to all our collaborators and massive congratulations to all of the evening's winners! Find the full list of winners here. 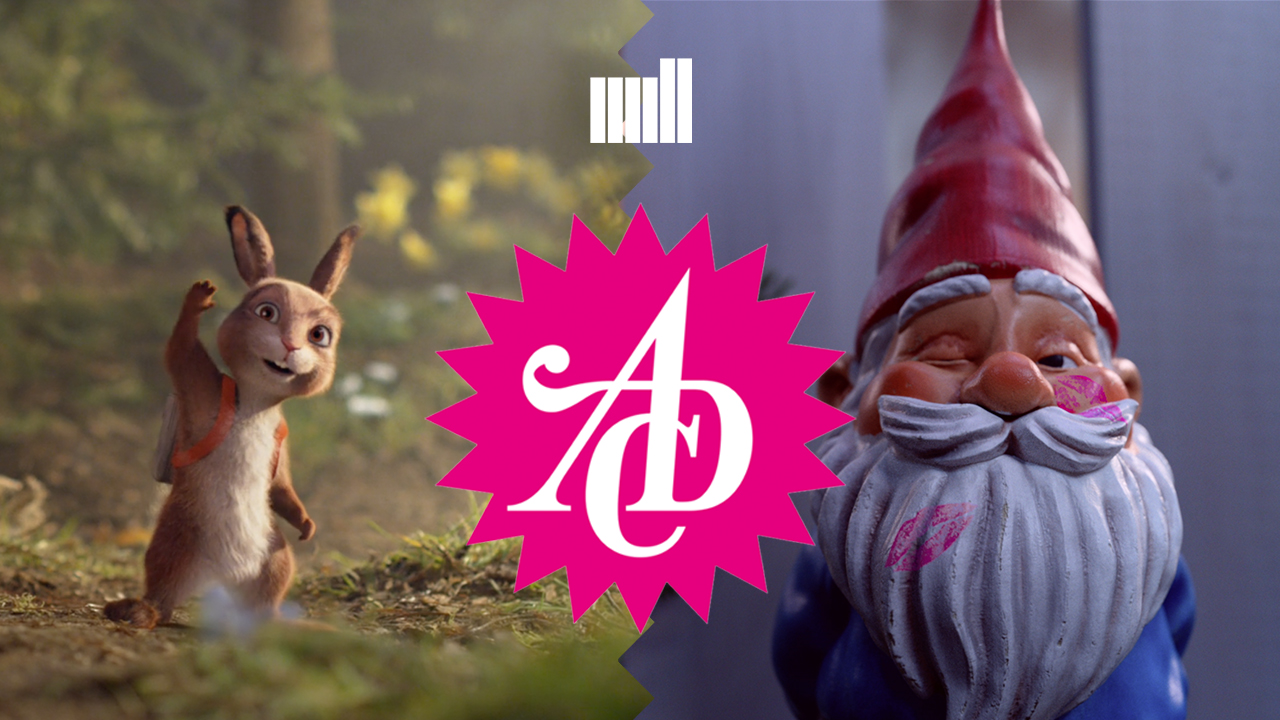 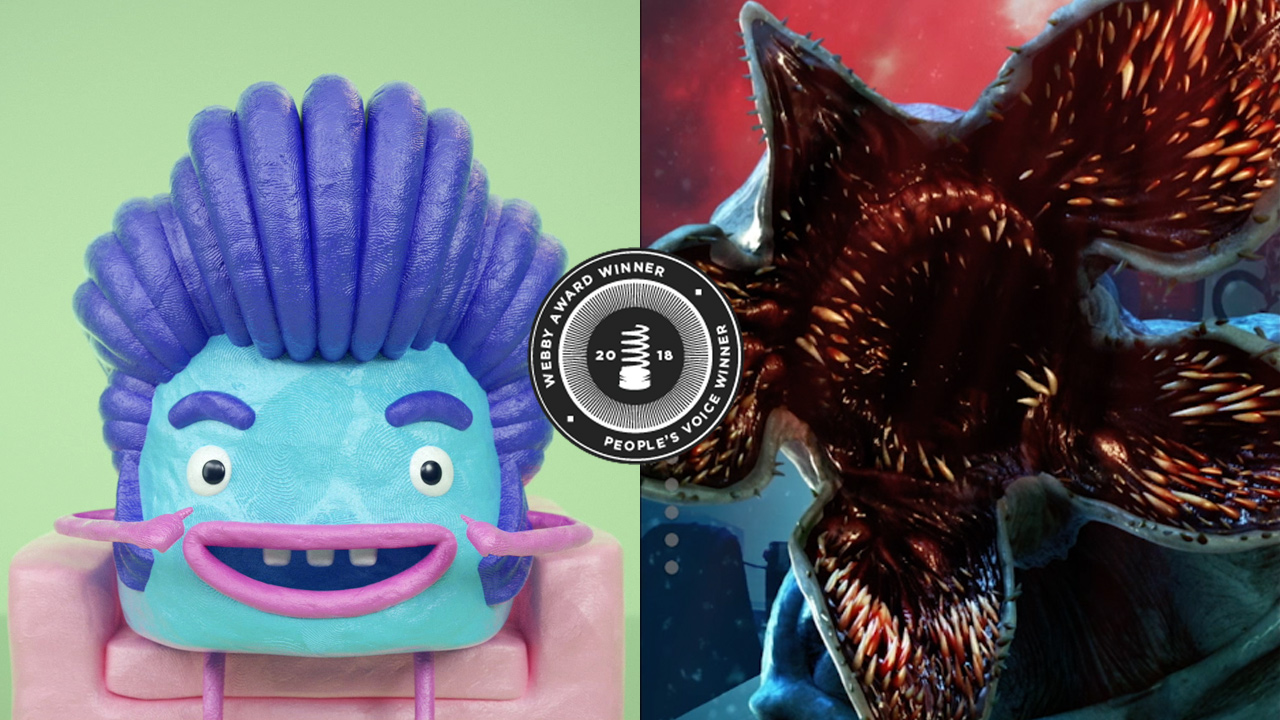 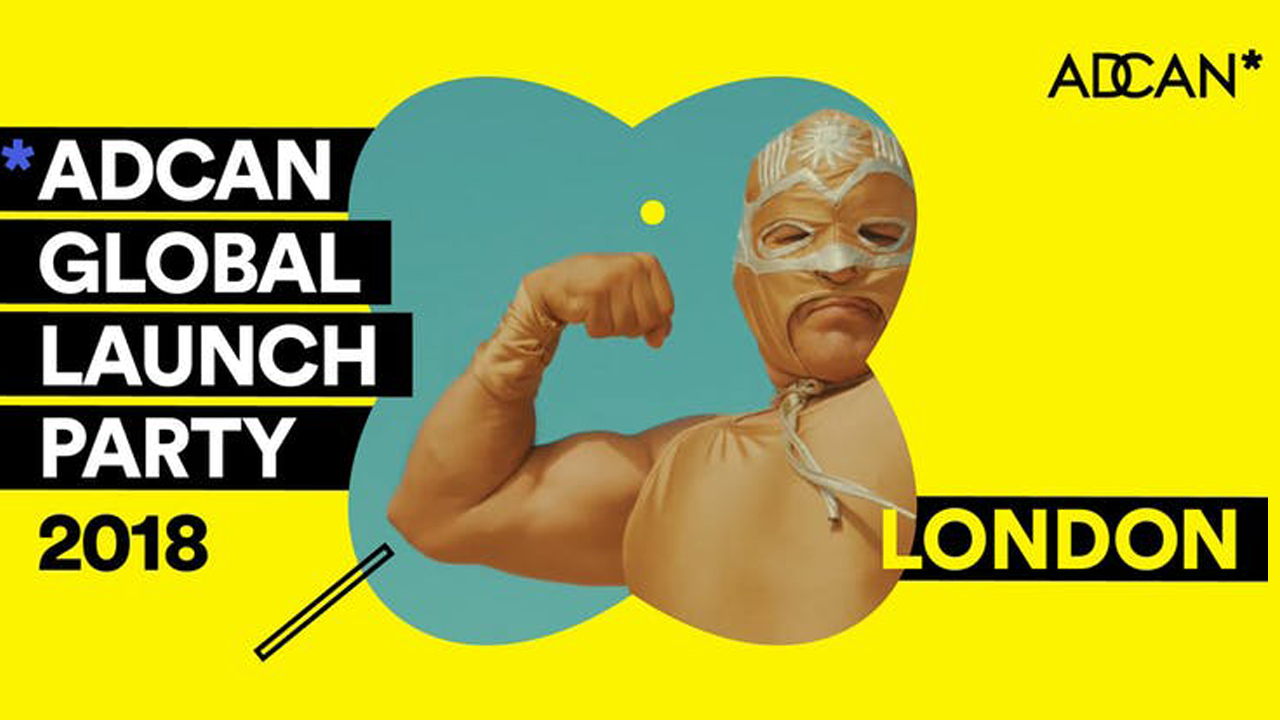