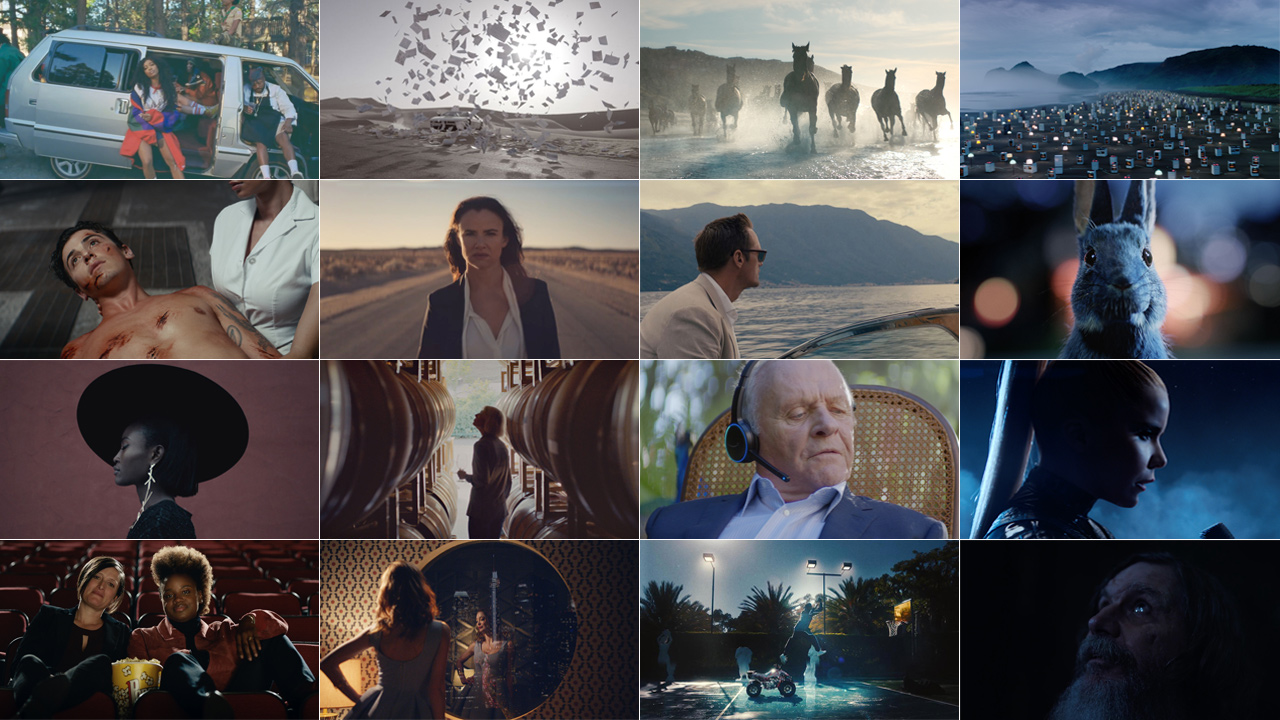 Josh Bohoskey graded 'Let Them Die Like Lovers' (Shorts: Into the Void, Director Jesse Atlas). If you're attending the festival this month, make sure to also catch the documentary 'Blowin'Up', which features a title sequence created by the team at Mill NY, led by Creative Director Kinda Akash.

Alongside a diverse group of committee members and fellow Mill artist Anne Trotman, Luke Morrison, Colourist at The Mill LDN, will serve on the Curatorial Committee for the 2018 AICE Awards.

Seamus O'Kane discusses the film in this bold campaign, challenging climate change deniers: "From a quiet enigmatic opening this film erupts into a visual maelstrom. The strength of the look comes from the simple beauty of the natural light invaded by the tones, contrasts and colours of our powered existence. Both merge in the final reveal of modern technology within the inspirational morning light. This was an intensive, developing grade that culminated as the project completed. It became a real team passion and it was a delight to be involved."

Colourist James Bamford discusses his process: "It was a real pleasure working with Sam again on this beautiful project. The grade was very much a collaborative process with Sam, and Creative Directors, Graham and James, all helping to pave the way to the final result. The project involved a lot of VFX work so the grade was a fluid one which changed shape over the course of the project. The main challenge was keeping the time of day true to the part of the film, to give the feeling of a warming and inspiring sunrise."

Colourist David 'Luddy' Ludlum comments on the spot, which sees the return of the iconic blue rabbit in the latest film from O2's 'Follow The Rabbit' campaign: "In essence we wanted to keep the aesthetic of the film as gritty and realistic as possible. We set the grade before any of the CG, so these settings were already calibrated for the artists to work with. We then put the finishing touches through matte to situate the rabbit in the live environment. Ultimately we achieved a dramatic, gritty grade which contributes to the overall distinctive look of the film."

Colourist Luke Morrison comments on the film: "This was a standout piece to work on. It was great to reconnect and collaborate with the team at Sid Lee Toronto, Ian Pons Jewell and Mauro Chiarello. Through each set up, Ian and Mauro managed to capture the essence and quintessential qualities of Renaissance paintings. Using that as a reference, for the grade, I really worked it in order to enhance certain aspects of each frame whilst subduing and pushing back others."

Working closely with Garibay, The Mill's team was excited to take on this exciting passion project, finishing 49 shots in 5 days. Beautifully shot in Bushwick, the film provides a vintage, yet cool retro vibe, enhanced with a stunning grade by Mill colourist Mikey Rossiter.

The film has recently been announced as an official selection of the La Jolla International Fashion Film Festival.

Colourist Gregory Reese partnered with Wieden+Kennedy (Portland) and Oscar-nominated Director Dee Rees of Anonymous Content to provide a rich grade for Samsung 'Make It Yours'. The piece, which aired during the 2018 Academy Awards, reveals how the Galaxy S9 helps "do what you can't".

Colourist Matt Osborne shares: "This colorful piece was filled with multiple setups which gave me the ability to craft the image, so that each shot complemented the next. The vivid palette was complimented by a healthy, natural skin tone. This allowed the spot to have a vibrant feel while still feeling harmonious with the character of the commercial." 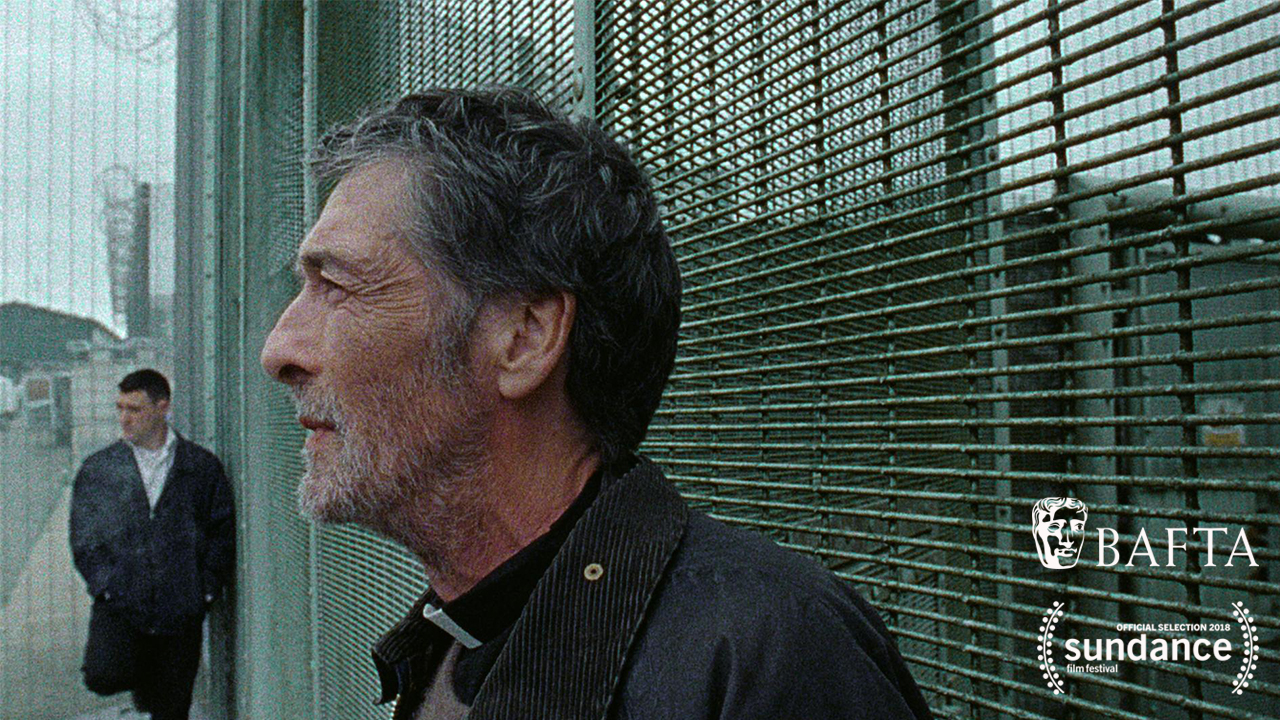