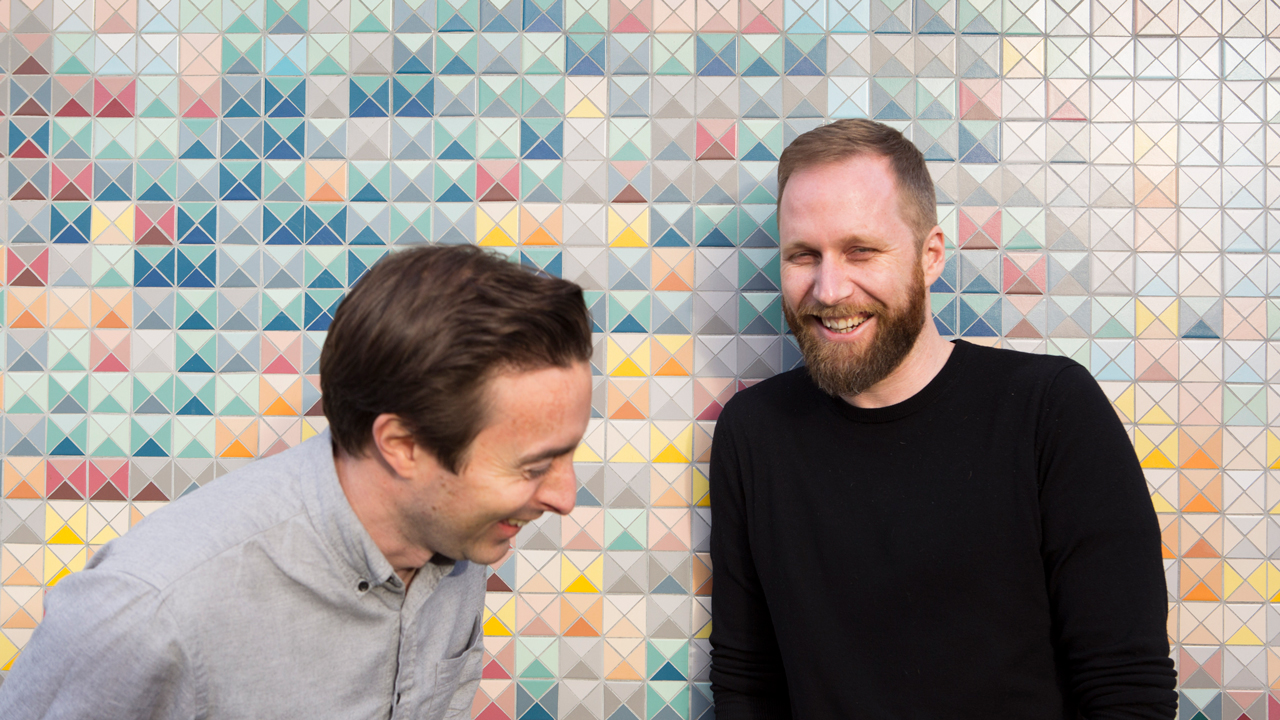 The Mill London has promoted Greg Spencer and Richard de Carteret to joint heads of 2D.

Before his promotion, de Carteret has been one of the leading artists on the company's 2D team since 2002. His portfolio consists of commercials for brands like Shell, Absolute, Barclays, Burberry and the British Red Cross, as well as work on a video that played behind U2 during their Glastonbury performance.

Spencer joined The Mill in 2006, where he worked on ads for VW and O2.  He worked with The Mill Film on Les Miserables and the Lord of the Rings trilogy.

Read the full article on Shots.