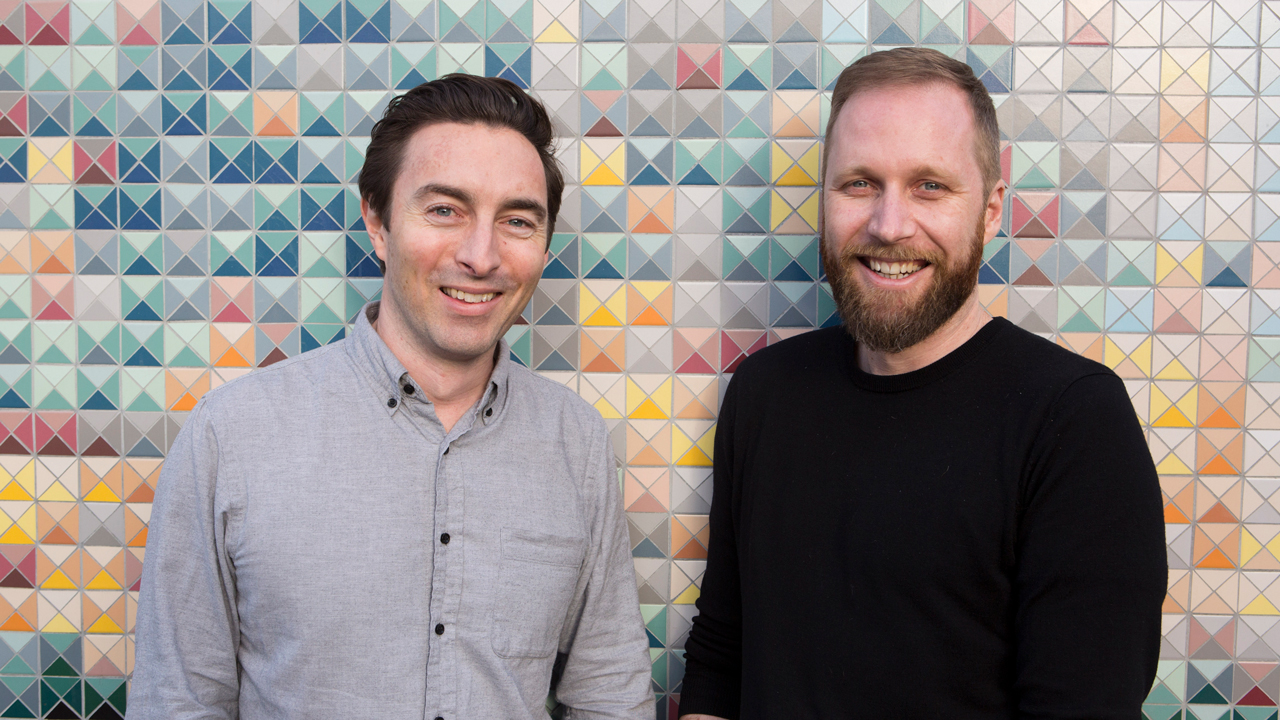 The Mill London is excited to announce Greg Spencer and Richard De Carteret as the new Joint Heads of 2D.

Having both been at The Mill for over a decade, Greg and Rich have played an integral role in establishing The Mill’s world-class reputation in post-production and VFX.

Rich joined The Mill back in 1999 as a runner, quickly moving into Flame before joining The Mill New York in 2002. Upon returning to the London studio, Rich became one of the leading artists in the 2D team.

Rich has a unique ability to quickly forge lasting relationships with clients and other members in the team, helping him to gain a broad portfolio of work. He will continue to build on and grow these partnerships in this new role.

Some of Rich’s recent credits include Shell ‘Trackmaster’ and the humourous Absolute ‘Nothing to Hide’, as well as popular spots for Barclays, Burberry and the British Red Cross.

Some of Rich’s other creative highlights include working with Damien Hirst on a film which was projected during U2’s performance at Glastonbury and for making it into the Guinness World Book of Records for his work on Toshiba ‘Time Sculpture’ back in 2008. The project was officially recognised for having the most moving image cameras used in a composite film shot.

Greg joined The Mill in 2006. He quickly built up an impressive body of credits and became a popular and vocal member of the team. As a Lead 2D Artist Greg has worked on some of The Mill’s key recent projects including VW ‘The Button’ and O2’s ‘Follow the Rabbit.’

Greg also played an integral role in Mill Film. He was the 2D Supervisor for Les Miserables and also worked on the Lord of The Rings Trilogy.

His talent and experience gained working on campaigns for high-profile brands such as Nike and SSE will no doubt serve him well in his new role.

Jonathan ‘Wes’ Westley, Executive Creative Director of The Mill comments “Together they will bring a fresh vision to the 2D Team and are both passionate about how we nurture and grow the talent we have here at the Mill. Their enthusiasm and creativity will ensure that we continue to attract and produce the most exciting and creative work around.”