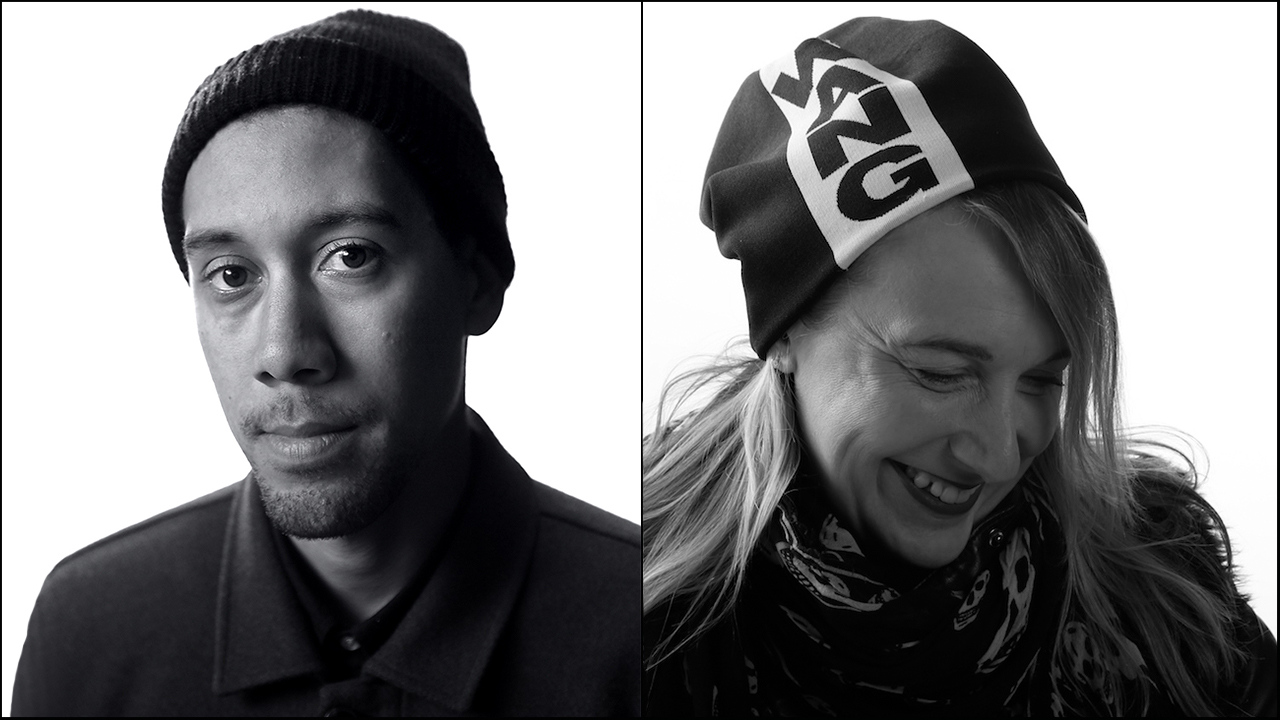 ‹ Back to List
March 15th, 2018
Share
AICP has announced the roster of editors and postproduction artists who will serve on the Curatorial Committee for the 2018 AICE Awards, which honors excellence in creative editorial and the postproduction arts--This year, including two lead Mill Artists.

Alongside a diverse group of fellow committee members, Mill Head of Colour Chicago Luke Morrison and Lead 2D Artist Anne Trotman, are among those championing excellence in film craft.

The 2018 AICE Awards is the 17th annual postproduction competition, and the first under the auspices of AICP. It comprises 27 categories: 18 for editorial and nine for post production crafts including audio mixing, color grading, design, original music, sound design and visual effects. Winners will be announced at the AICE Awards Show on Thursday, May 10, at Unici Casa in Culver City, Calif.