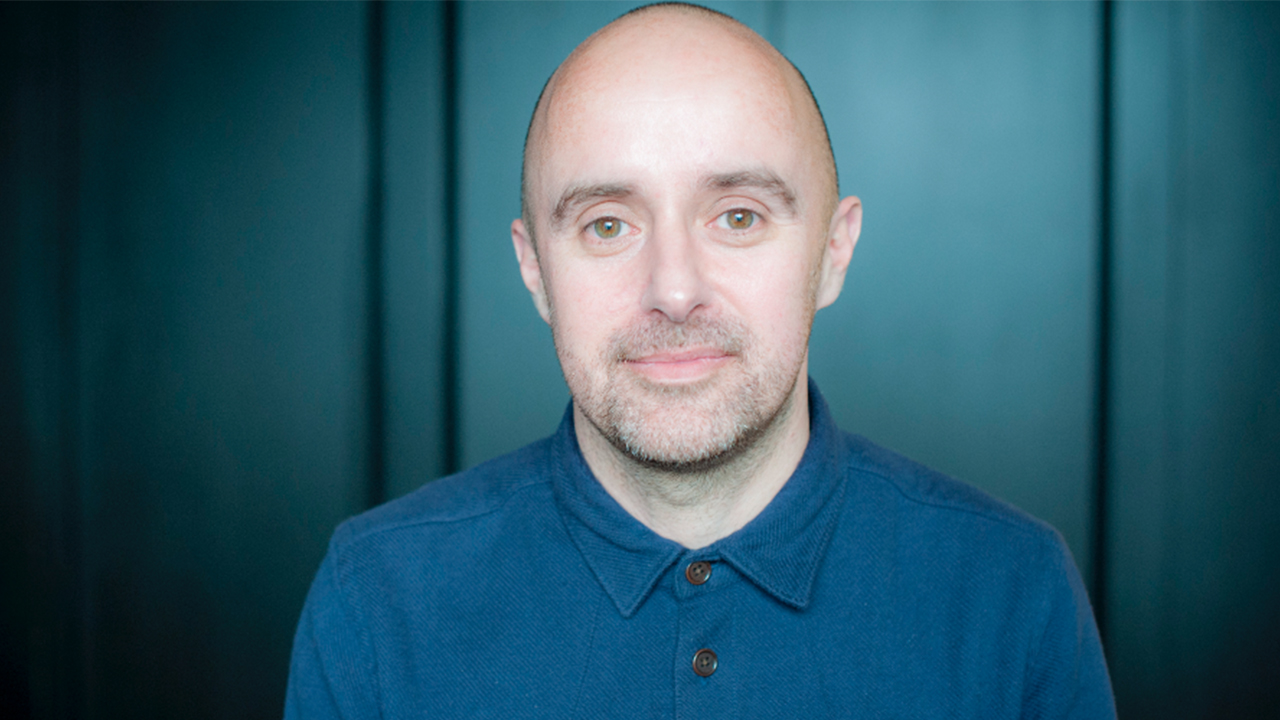 The Mill is thrilled to announce that Wes has taken on the role of Executive Creative Director to further maximise creative opportunities moving into the new year.

After having been at The Mill for over a decade, Wes has played an instrumental role in crafting world class and multi-award winning projects in his previous roles as Head of 2D and Creative Director, leaving him perfectly positioned to take on this new role.

Wes will remain an integral part of the creative team, overseeing key projects whilst also spearheading new Mill initiatives and ensuring that the studio’s creative output continues to evolve alongside important changes taking place within VFX and beyond.

Over the duration of his career Wes has collaborated with some of the industry’s most respected directors including Sam Brown, Peter Thwaites, Scott Lyon, Wes Anderson and Garth Jennings. He will continue to build on these strong relationships as he moves into the role of ECD.

Wes will carry on leading collaborations with both existing and new clients across the group, bolstering The Mill’s position in the industry as the market leader in the UK (as awarded by both Shots, Televisual and the LIAs in 2017 polls).

Mill London Managing Director Sean Costelloe says; “Wes’ creative authority, advocacy of our talent and passion to do the very best will serve him well as he steps up to ECD.

In his new role, Wes will take an overarching responsibility for The Mill’s creative output, strategy and talent across all areas of the studio.

I am hugely excited by Wes’s promotion and the new opportunities it provides in 2018.”