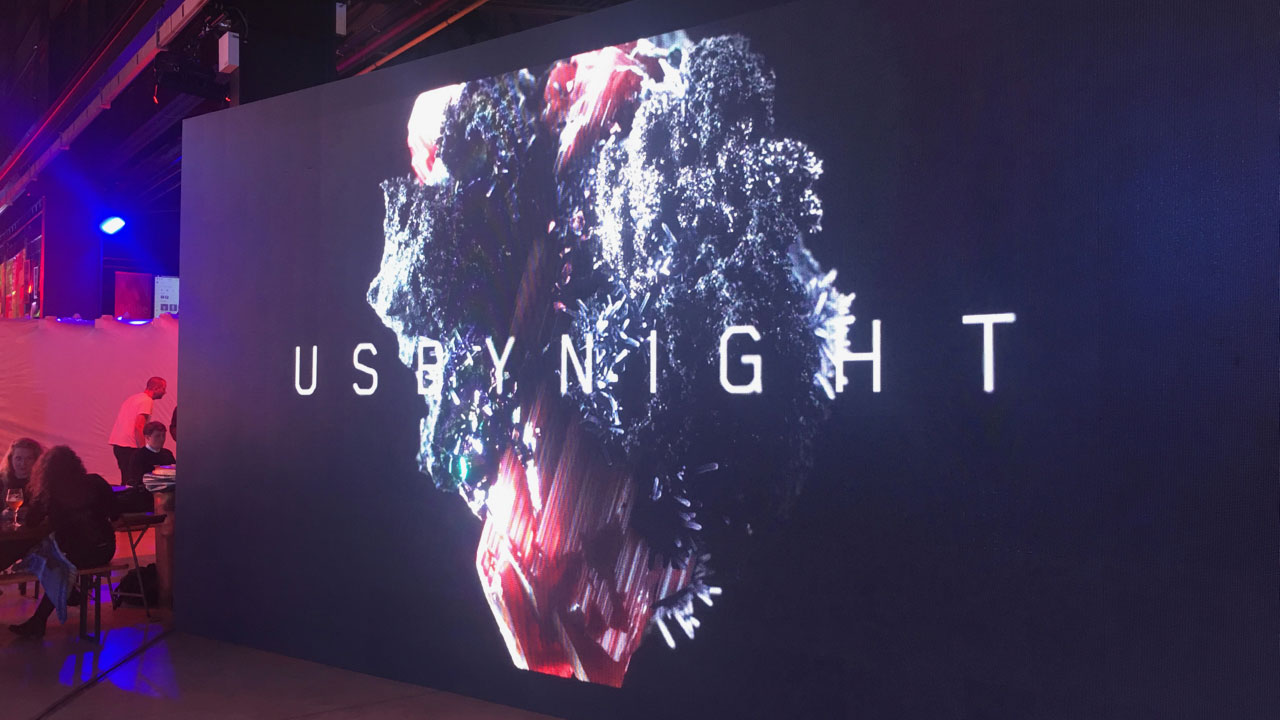 ‹ Back to List
November 29th, 2017
Share
Us By Night is a creativity and design festival turned into a unique nightlife experience. Besides a line up of speakers including more than 60 international top industry creatives, the festival bases itself around a luminous night market, providing a truly unique and creative experience for attendees. 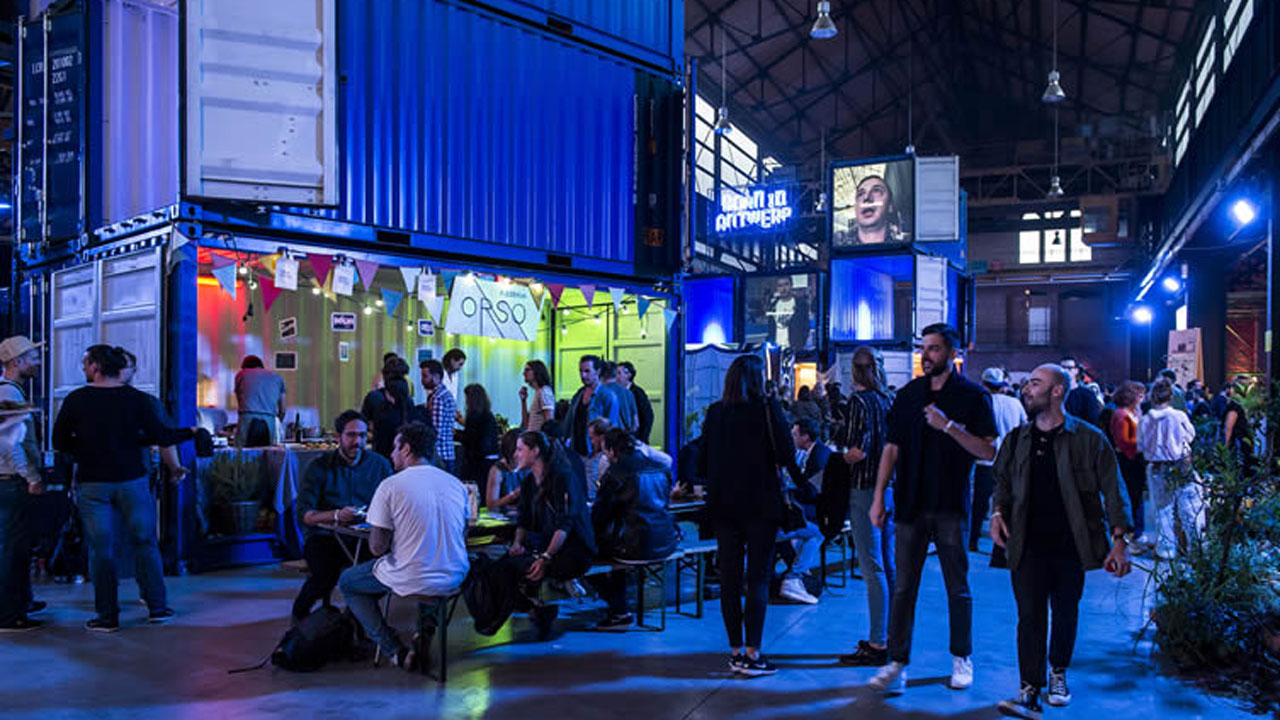 The festival took place at Parkloods Noord (Antwerp, Belgium) and is now in it’s second year. It has attracted a number of influential speakers including visionary filmmaker Matt Lambert and sound design masters Echolab.

Mill CG Design Director Will MacNeil was also invited to speak on the Tutorial Stage to explore some of The Mill London’s latest design work, alongside an in depth look at the Lush Spa Experiment film. Mill Head of Motion Design Henry Foreman also attended the festival.

Check out a roundup of Will and Henry’s highlights below.

CATK (Colors And The Kids) - Berlin

Colors And The Kids showcased an amazing portfolio of graphic work for some of the world’s biggest brands. A stand out piece was for Bao Bao bags by Issey Miyake. CATK not only generated the interesting visuals for this campaign based on morning dew, they also did the sound design.

Ryan Belmont form NikeLab is one of two Art Directors in London and a small number of creatives in Portland that commission experimental work for Nike. Ryan talked us through a project that involved 5 fashion students from around the world responding to a brief based around a release of Nike Air VaporMax. 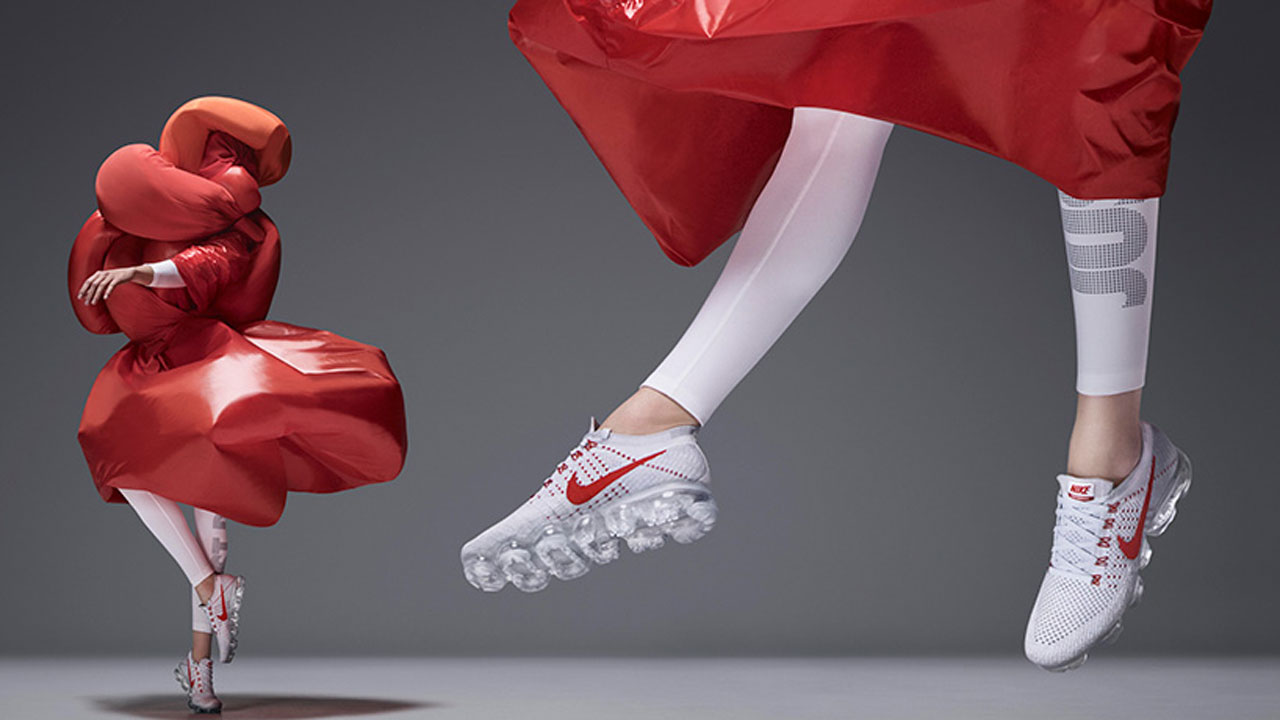 Mitch Paone is the Founder & Creative Director at DIA, a Brooklyn based creative studio specializing in kinetic identity systems, graphic design and typography.

Mitch was a very passionate speaker who drew similarities between graphic design/animation with the structure of Jazz and ballet. Mitch has the foundation of a formal education in design using grids and typographic rules to enable him to be frantic and passionate in the way he approaches work.

The implementation of different toolsets led him to talk quite a lot on the multidisciplinary nature of graphic design.

THE MILL LONDON - Will MacNeil

Will gave his presentation on how the Design Team like to approach our jobs and focused on some of the processes and graphic themes used in Huawei ‘Mate 10’ before blowing everyone's mind with the Lush 'Spa Treatment' work that was driven by biometric data. 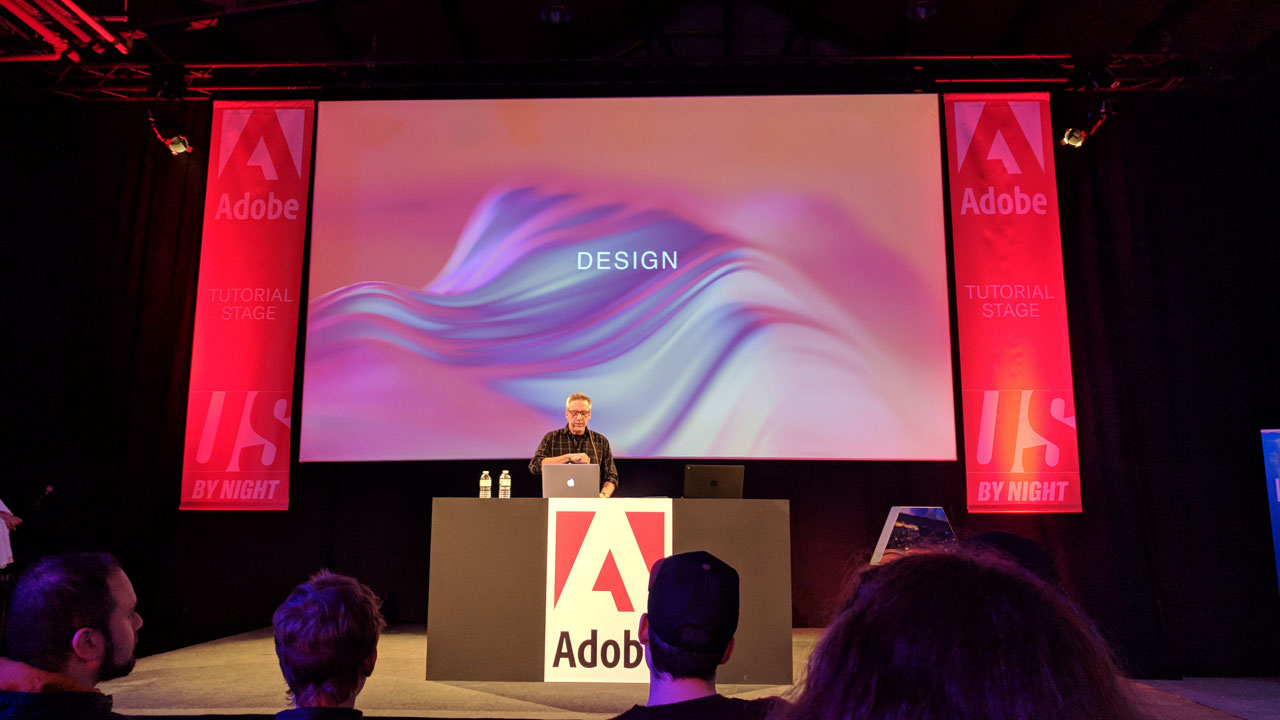 Mario Hugo is a New York-based artist, designer, and co-founder of Hugo & Marie. Hugo & Marie is a multi-disciplinary creative studio and artist representation firm based in New York City.

Mario was introduced on stage by his 6 year old daughter which paved the way for his sentimental and emotional talk. All of Hugo & Marie's work has passionate roots and Mario began with a clip of Big Bird at Jim Henson's funeral to highlight his awareness of the part emotion plays in design and creativity. This approach to recognising the personal mark that's left on their work has led Hugo & Marie to work with some of the world's biggest brands and names including Stella McCartney & Rihanna. 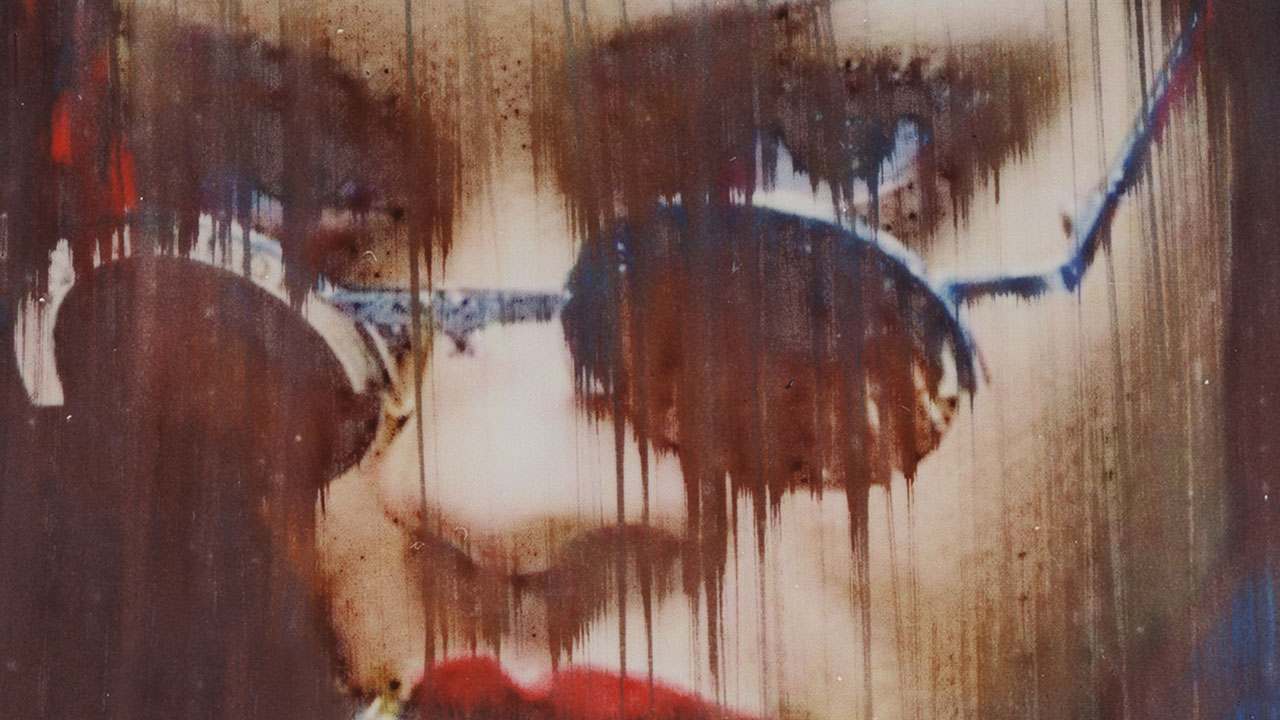 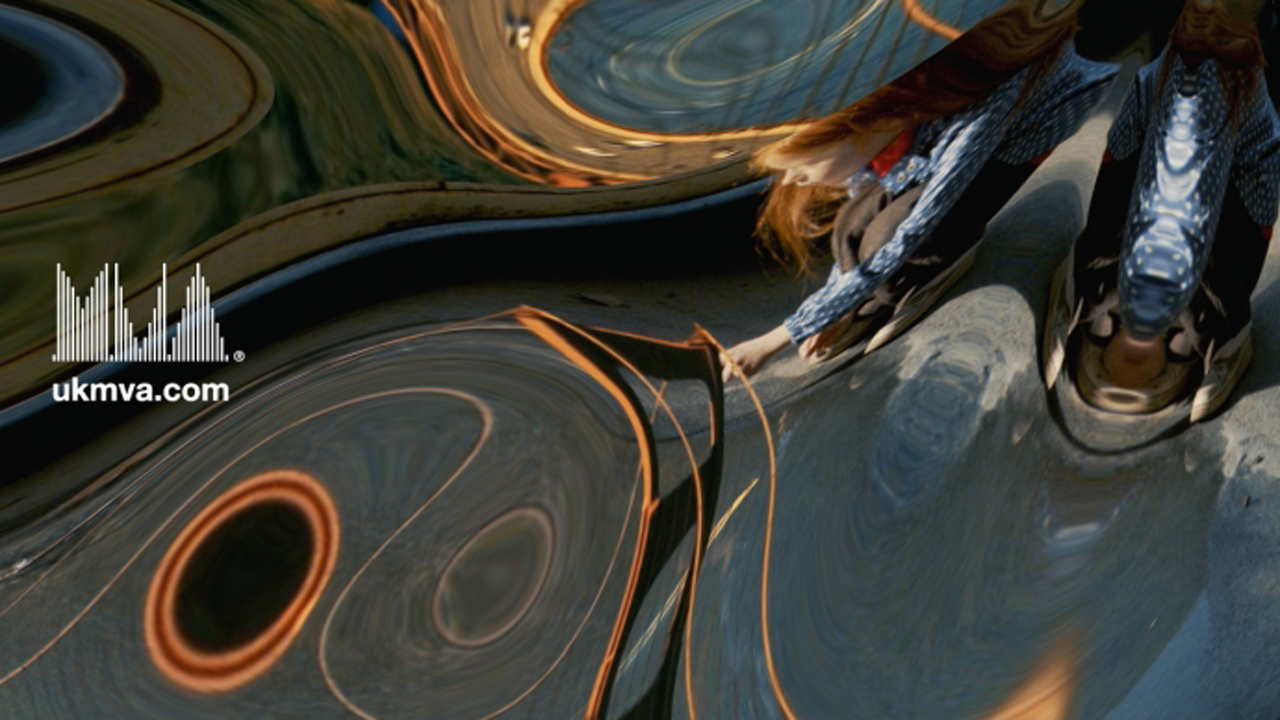 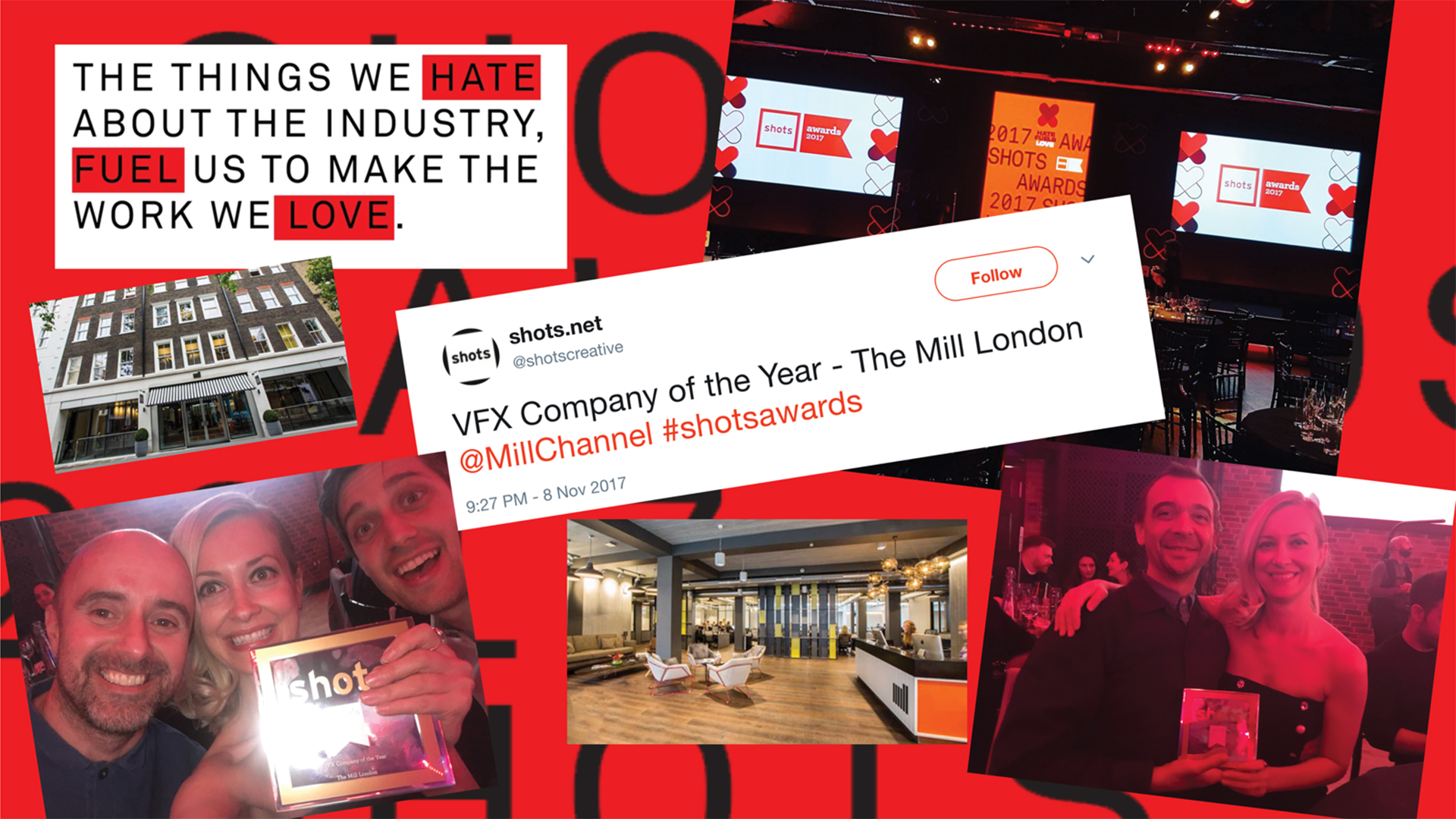 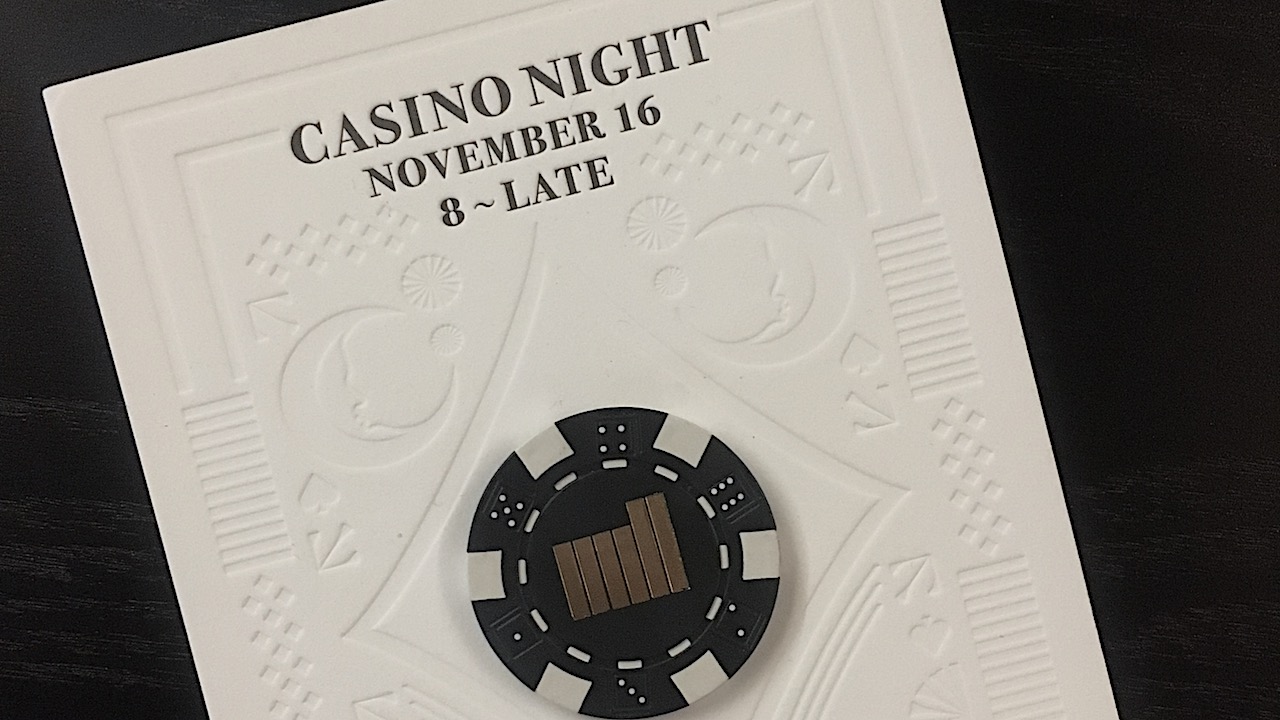