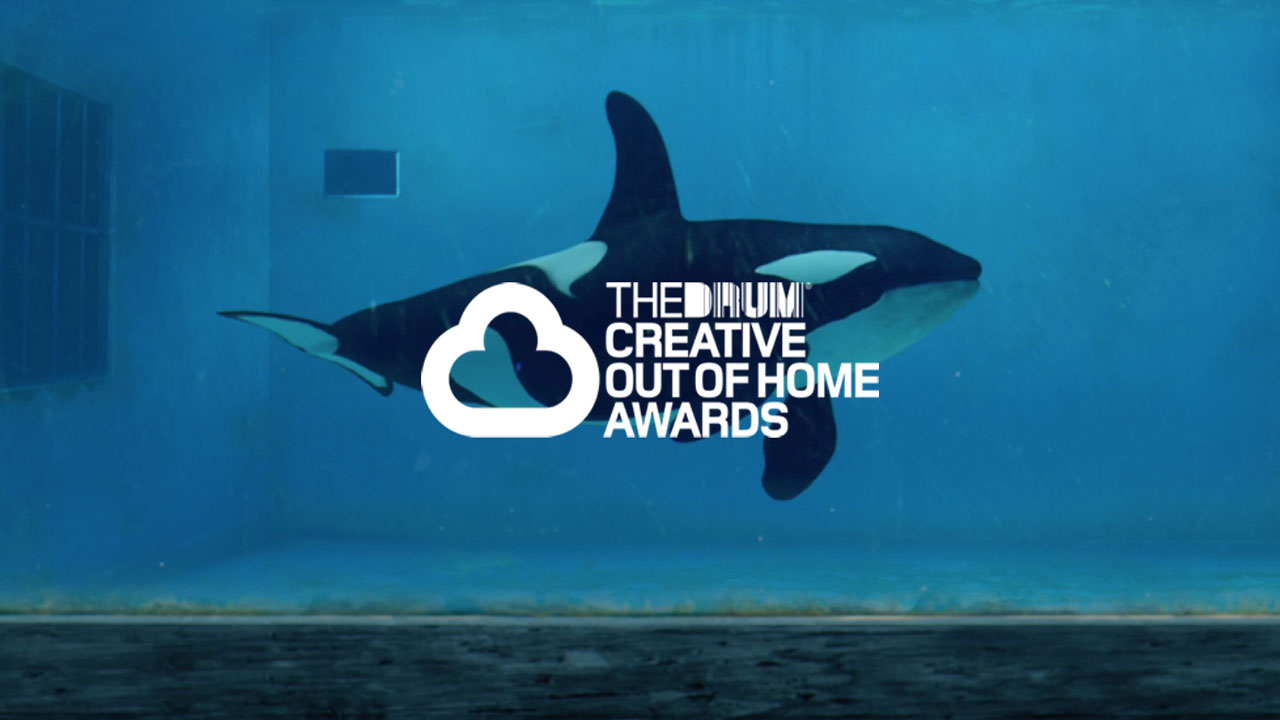 ‹ Back to List
November 27th, 2017
Share
The Drum Creative Out of Home Awards champions an ever growing sector within the industry, reflecting the shift of focus for brands to a more digital and social media-centric approach.

Against stiff competition and some truly remarkable digital campaigns, we're thrilled to announce that 'Born Free' a project we helped create alongside WCRS for the Born Free Foundation, took home two awards. One in the Digital Advert Category and one in the Digital Interactive Category.

The large-scale interactive campaign featured a series of 100% CG orca whales which were displayed on public screens across major cities in the UK to raise awareness on World Orca Day. Passers by were asked to make a £5 donation which once received released the captive orca which then swam out of the screen through to other nearby sites to freedom.

Watch the behind the scenes of the project here.