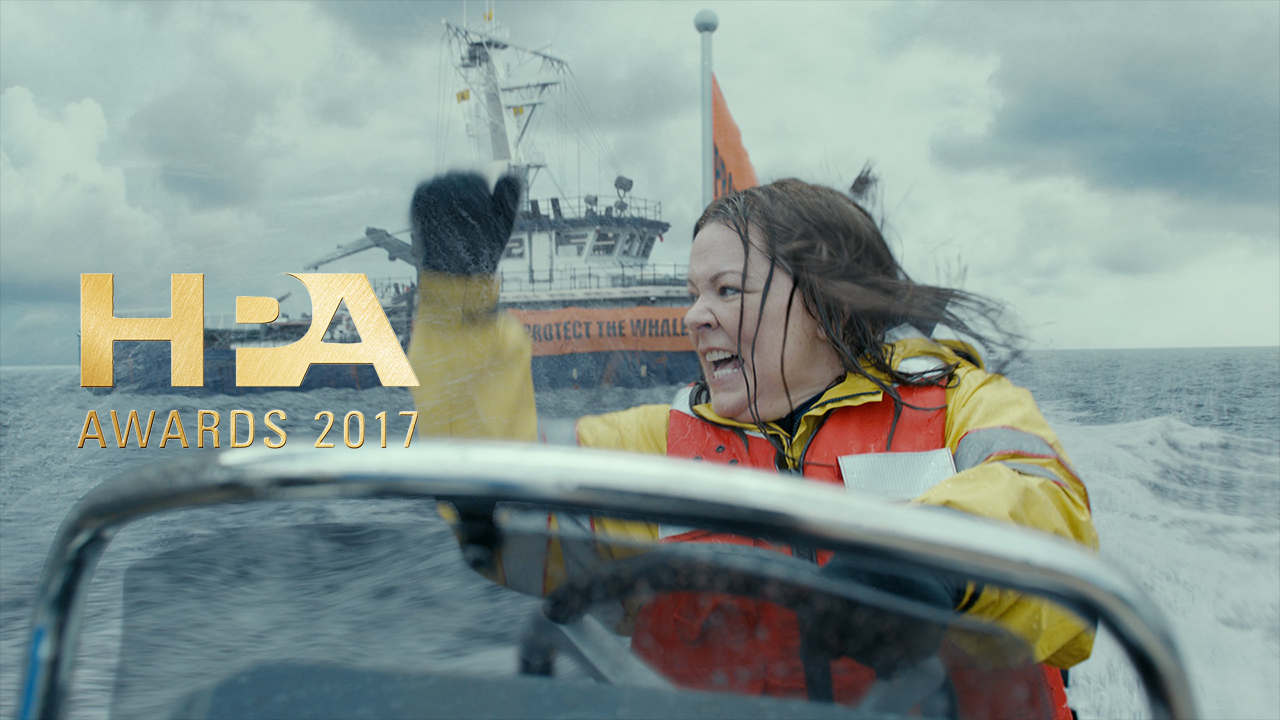 The HPA Awards recognizes outstanding contributions made in the creation of feature films, television and commercials. In front of a sold-out crowd at the Skirball Cultural Center in Los Angeles, awards were presented across 12 creative craft categories including color grading, sound, editing and visual effects.

Congratulations to all of this year’s winners! See the full list on The Hollywood Reporter.