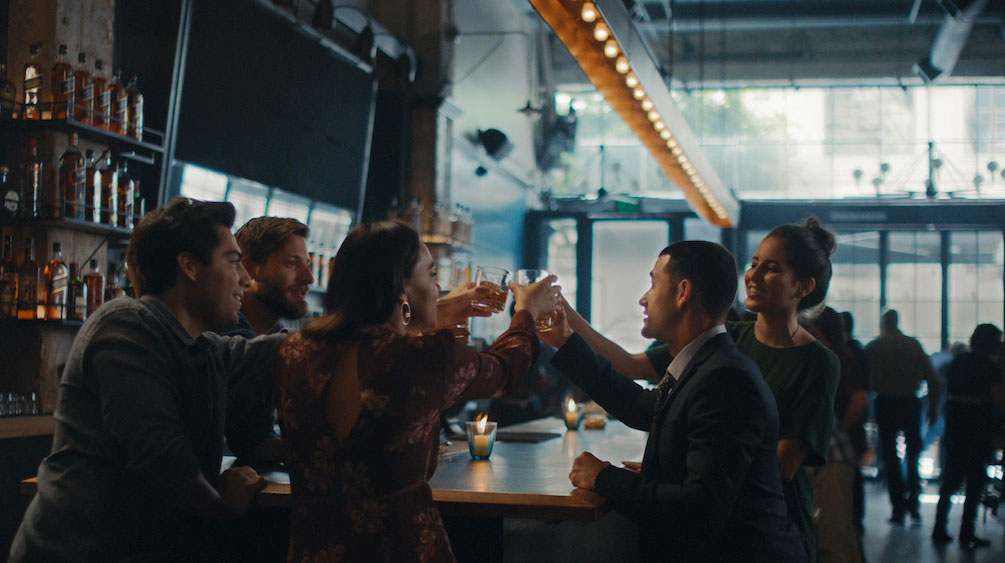 ‹ Back to List
October 27th, 2017
Share
The new ad, called "Citizenship," shows a Hispanic man taking a citizenship test and later quizzing his white friends at a bar on one of the questions: Who wrote the Declaration of Independence? His buddies come up short when they misfire with guesses including Alexander Hamilton, Benjamin Franklin and John Hancock. "None of you would have passed," says the man, as he proudly reveals the correct answer, Thomas Jefferson. 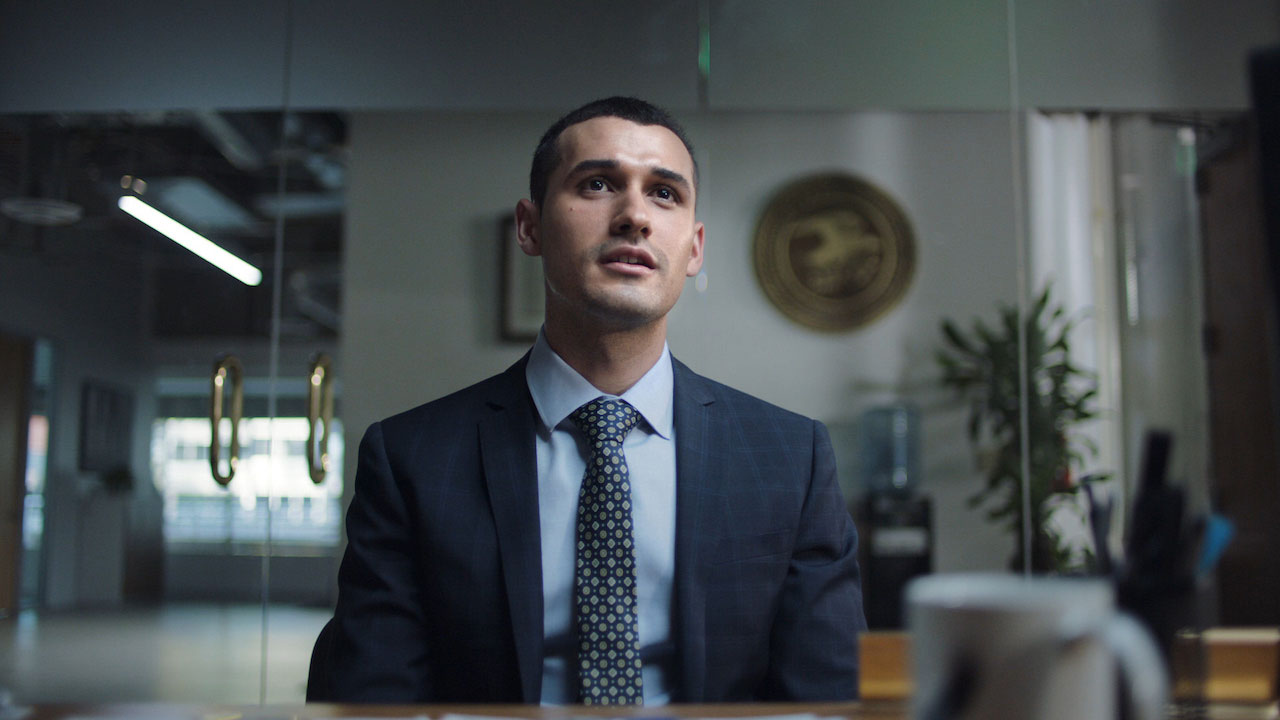