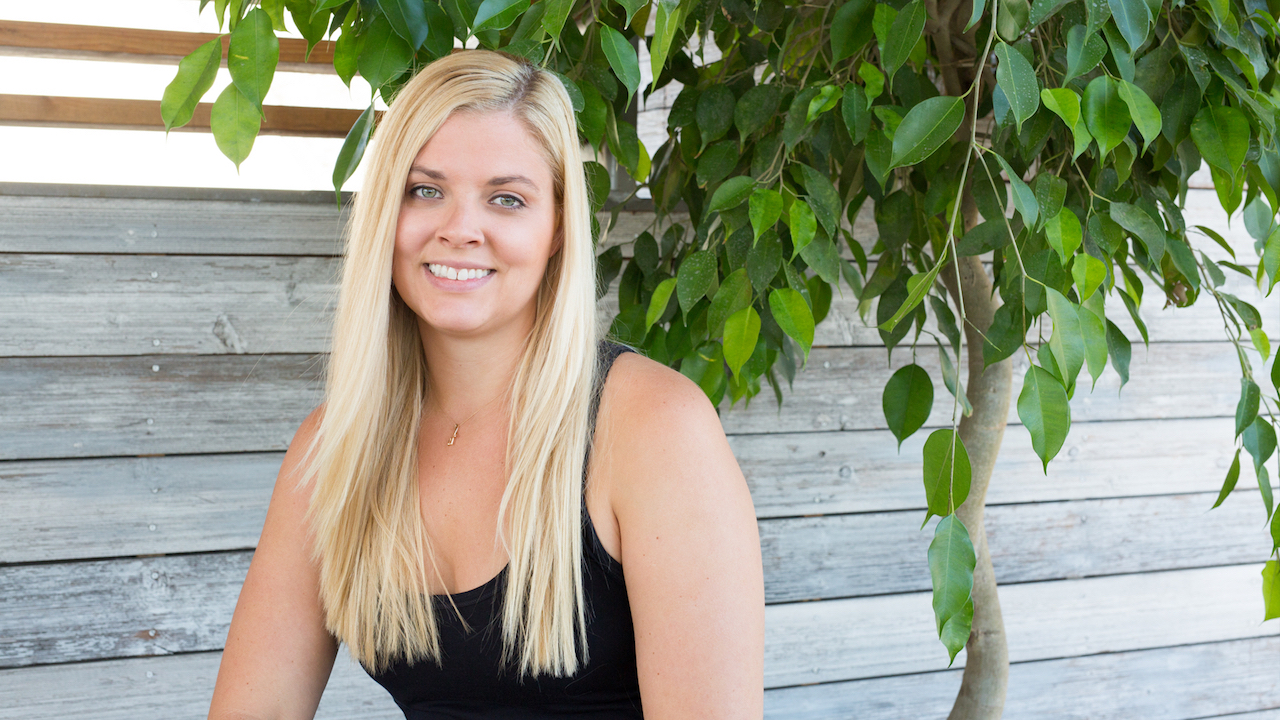 The Mill is pleased to announce the promotion of Anastasia von Rahl to Executive Producer in the Los Angeles studio.

Anastasia has been an integral part of the production team since she joined The Mill in 2013. In her previous roles as Producer and Senior Producer, she led the VFX production for a variety of high-profile projects such as DirecTV ‘Marionettes’, Nike ‘The Switch’ and the award-winning Audi ‘Duel’. She has also contributed to numerous top-ranked Super Bowl campaigns, notably ‘Hero’s Journey’ for Kia in 2017. These projects, among many others, have led Anastasia to cultivate strong relationships with agencies and production companies including Dummy, Biscuit Filmworks and Hungry Man.

Anastasia is known for her strength in decision making and resolve in seeking the best work, consistently enhancing The Mill’s position in the market. Her work has been recognized by AICP, The Clio Awards, D&AD, AICE and Cannes Lions.