The Mill wins 2 awards at this year's Raindance Festival | 2017 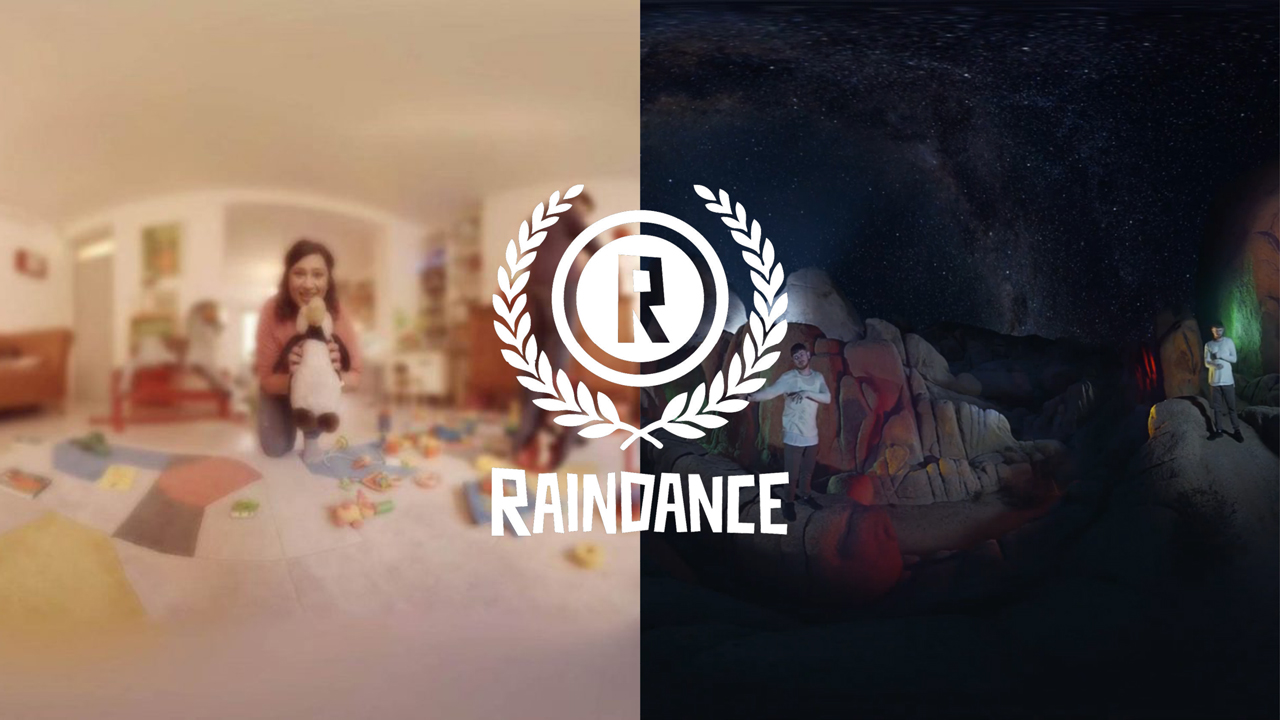 The 25th Raindance Film Festival recently announced its Festival Awards’ winners during the prestigious awards ceremony at the May Fair Hotel on 29 September.

This year, the festival received a record-breaking number of submissions from over 120 countries and screened more than 200 projects, including features, shorts, music videos, web series and VR experiences.

2017 saw the introduction of the Raindance VRX Awards, celebrating pioneering VR experiences by independent creators from across the world.

The Mill is thrilled to have won two awards in this brand new category with the Guardian’s collaborative piece ‘First Impressions’ for Google’s Daydream platform winning Best Documentary VR Experience and Reeps One ‘Does Not Exist’ winning Best Sound Design VR Experience.

Congratulations to all those involved in these pioneering projects.