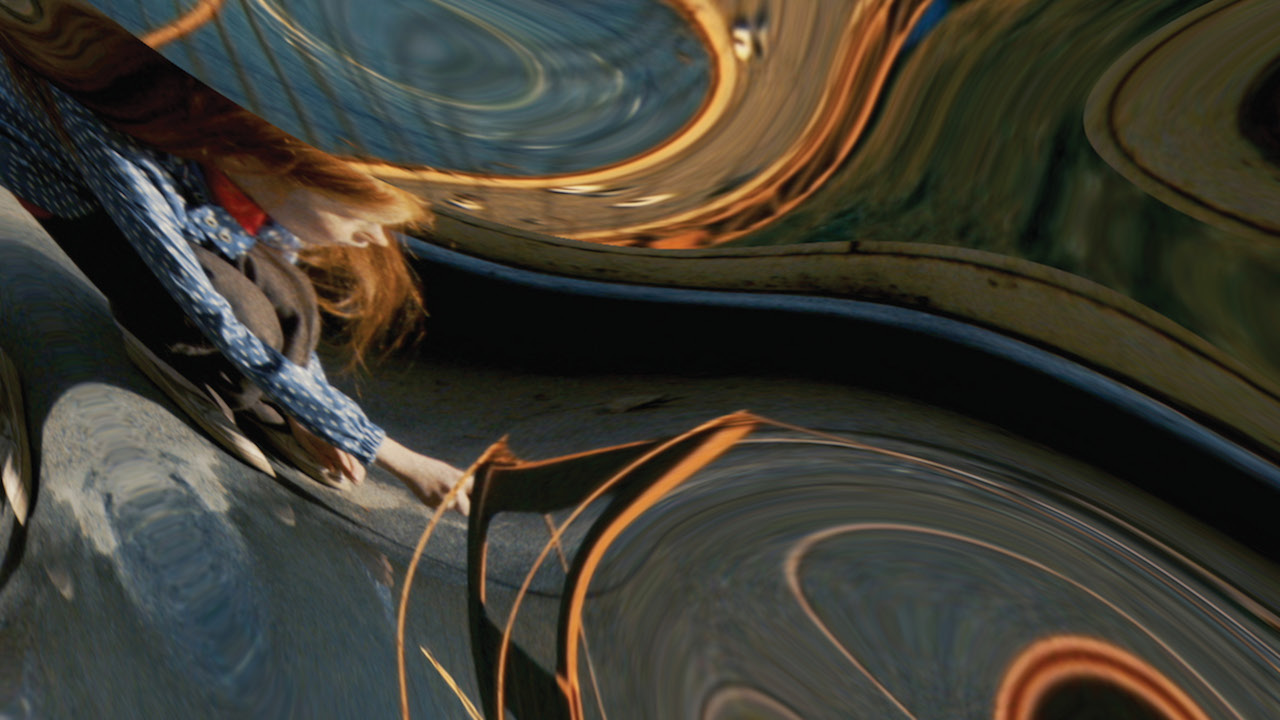 ‹ Back to List
September 22nd, 2017
Share
Last night The Mill’s London studio once again hosted the unveiling of this year’s UKMVA nominations, celebrating the very best in creative and technical excellence in music video making from around the world.

This year saw more than 1500 entries from 30 different territories submitted for judging. Over 300 jury members from a range of industry capabilities were invited to vote on the work before the top-voted entries were then viewed by 95 key jury members in the second and final round of judging.

The Mill is proud to be supporting the show for the third year, demonstrating our shared commitment to rewarding creativity and directing talent in music videos.

Radiohead’s ‘I Promise’ graded by Mill London Colourist Oisin O'Driscoll has made the shortlist for best colour grade in a music video, while Mill+’s critically acclaimed ‘Story of OJ’ for Jay Z was nominated for best animation in a video.

It has been yet another outstanding year for the craft of music videos across the globe - we look forward to the official winners announcement at this year’s award show, being held on the October 20th at the Camden Roundhouse

A huge congratulations to all the shortlisted entrants – check out who made the list here.