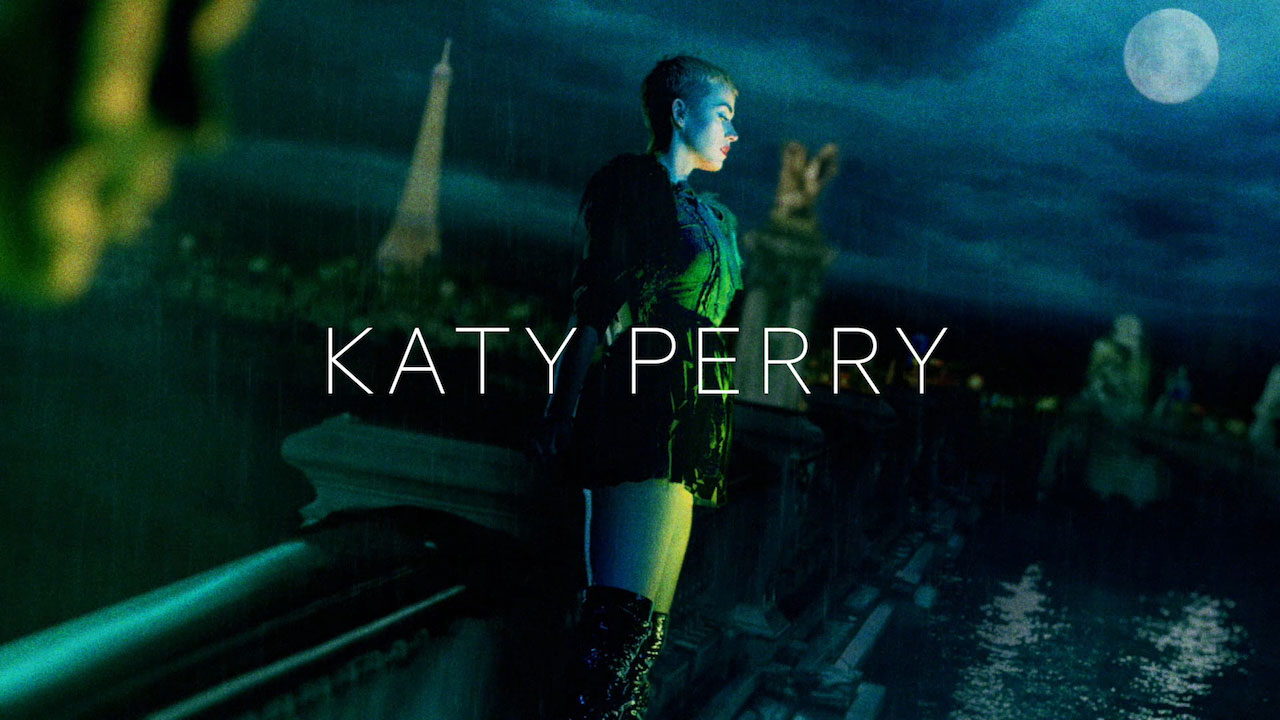 ‹ Back to List
September 11th, 2017
Share
W is known for experimenting and taking risks. For September, the magazine always taps guest creative collaborators – from legendary art director Terry Jones in September 2016, to The Mill, for this special collector’s issue in September 2017. The futuristic visuals and stories in the issue, Katy Perry’s message of freedom and self-expression, along with the themes that are conveyed throughout the issue (the idea of providing an escape, facilitating a sense of discovery, transcending the page) certainly lend themselves to AR.