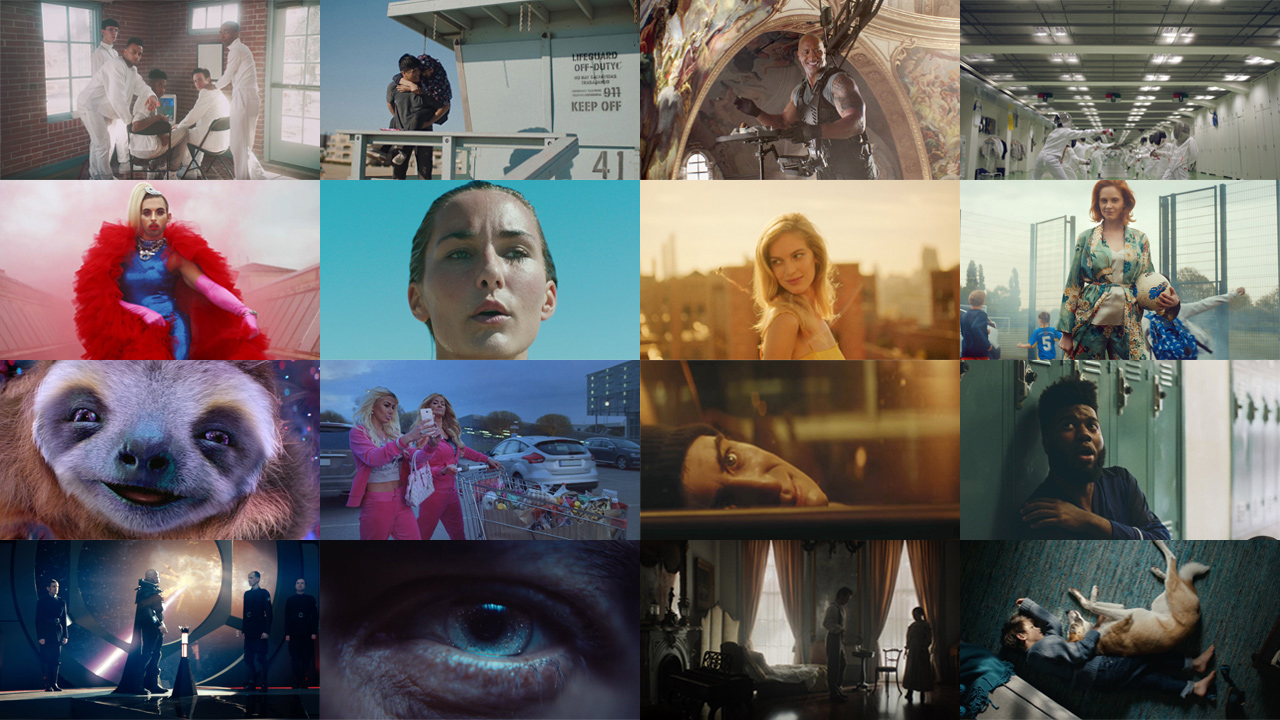 From London to Chicago, we've brought together this summer's best and the brightest grades by Mill Colourists. Take a look at top work and latest news from The Mill Colour team:

Matt Osborne joined the team of Colourists in The Mill Los Angeles studio, and Mikey Pehanich, who was promoted to Colourist at The Mill Chicago, answers 'Five Questions' with Screen Magazine and discusses growing up in the suburbs of Chicago and working on Prada’s ‘Miu Miu Scenique’ campaign. with LBB Online.

This bheart warming spot for Iceland’s Lottó ad campaign follows a young boy, putting every ounce of effort to find a sport that he is good at. Beautifully shot, this style of storytelling can relate to anyone who has had to struggle in the past. Samuel & Gunnar worked closely with Mill Head of Colour, Seamus O’Kane, to grade this cinematic and emotional piece.

Seamus explains: "This powerful film reveals an extraordinary message of determination overcoming adversity. We let the scenes carry a natural sense of darkness and colour whilst allowing the actors to have a presence and the action to flow between the diverse locations and events.

"We wanted the primary points to be felt but always within a soft envelopment of mid tone weight. The result is a subtle intensity that culminates in the bright triumph and optimism of the swimming pool where the true destiny of our athlete is realised. This carefully considered grade has a beautiful palette that wastes nothing and feels deeply embedded with the story. It's a very moving piece."

This villainous spot for VW’s new GTE Golf model is a fictional race through time and space, introducing viewers to a series of depictions of notable super-villains, each at the pinnacle point in their evil schemes. The use of anamorphic lenses along with a more traditional VFX approach resulted in a final film that gave a really interesting and effective look throughout, even across the distinctly different scenes.

James shares: “This project was an example of the type of projects that colourists dream of getting their hands on, with its fun homage to some classic super-fictional films. It's interesting how you personally remember the films, and when you look back at them how they feel slightly different.

I set out to enhance the feeling that these scenes were something closer to the minds-eye of the views, using grain where appropriate and softening the visual to encourage that nostalgic vibe in acknowledgement that each scene is a subtle nod to historic super-villains. It was great to work with Director Gary Freedman and together I think we achieved a great feel to the film."

This fun spot for Vauxhall’s new V8 CrosslandX campaign introduces viewers to the ‘Pyjama Mammas’, a group of mothers defying social expectations by going about their motherly duties in their own sassy, and contagiously fun way. Mill Colourist David ‘Luddy’ Ludlum helped to compliment the humour of the piece in the grade. He shares: "Director Jake Nava was looking for a hip-hop promo vibe to this piece, to draw out the humour and compliment the 'mum's in pyjamas' theme.

"Our key aim was to enhance the spot and to take it from a something standard to something that carried a bit of impact. We used the different times of day to tell a varied story, communicating each environment with warmer tones where appropriate and a fresher palette in others. I think this spot definitely stands out as something very present and it was great fun to work on."

The music promo focuses on an eerily life-like animatronic head set atop a window ledge of a retro bus shot at night, all set to the melancholic soundtrack of the band’s single. Oisin explains his process on the project: "The brief for the grade was to keep the colour natural with good colour separation. We achieved this by cooling the overall image which was shot under sodium lights in Poland. This had a degree of difficulty to it as sodium lights give a small spectrum of colours to work with.

This look was then paired with soft mid tones and milky blacks to make the video have a sense of realism and to keep an analogue style. A few different tones were tried to see what worked best for the robot, we eventually decided on a more yellow tone on the skin as it made the head look best in the environment.’

Created for Equinox's #PoweredbyPride series, the film reinforces Equinox's ongoing commitment to the LGBTQA community. The Mill NY's Head of Colour, Fergus McCall finished this film with a natural grade, harmonizing the emotional and powerful feel presented in the film.

Fergus comments: "It was a real pleasure to work on this piece. The director, Jordan Bahat, was able to attend in NYC and the brief was just to let the imagery do the talking. There is a beautiful bleak backlit industrial backdrop as a counterpoint to the movement of the performers, their amazing wardrobe, their makeup and the striking simplicity of the graphic design. Within the grade we went with the natural flow and energy of the choreography and direction and help give the finishing gloss to a great piece of work."

Damien, who had previously collaborated with Coppola and Le Sourd on a number of projects, worked closely with the pair to develop a gentle, opaque look throughout the film. He comments “The movie was entirely shot on 35mm film stock. One of the biggest challenge was to keep a soft hazy and moody grade consistent throughout the film. Low contrast but dark, sweaty and claustrophobic while very naturalistic and elegant. We wanted to preserve the natural beauty of the photography and avoid being heavy handed and graded. The grade is fairly consistent from the beginning to the end and varies only during different time of the day.”

One of the winners of the 2017 MTV VMA's new award category, best fight against the system, John Legend's music video examines borderless love as an interracial couple struggles against the prejudices that threaten their relationship. Graded by Mill Colourist Mikey Rossiter, the film displays a grade that parallels the mood of the film.

Colourist Gregory Reese of The Mill collaborated with Leo Burnett and Director AG Rojas of Park Pictures to illuminate GMC’s motivational spot, ‘Like a Pro’. Gregory shares: “The piece involved a wide array of shots, each one featuring different lighting and subjects. It’s always a pleasure to work with AG as he brings out the best in the varied environments.”

Lululemon’s ‘This is Yoga’ features a diverse range of human ‘practice’, layering intensity with every shot. The piece was filmed in five different countries using a variety of cameras. Derek comments: “Each shot had a different feel and look. It was a really interesting process, blending them together and finding a cohesive narrative between them.”

This cinematic spot is a series of stunning, quick cut dreamscape shots. As the leading man drives through winding coastal highways, deserts and forests, we’re shown a succession of flashbacks, stream of consciousness-like images, that walk us through our hero’s past lives. The cacophony of image and sound resolve as our hero finishes his journey and steps out of his car to a villa. Luke shares: “This job was an absolute joy to be a part of. With the grade, we wanted to create a clean, sexy, cinematic look." 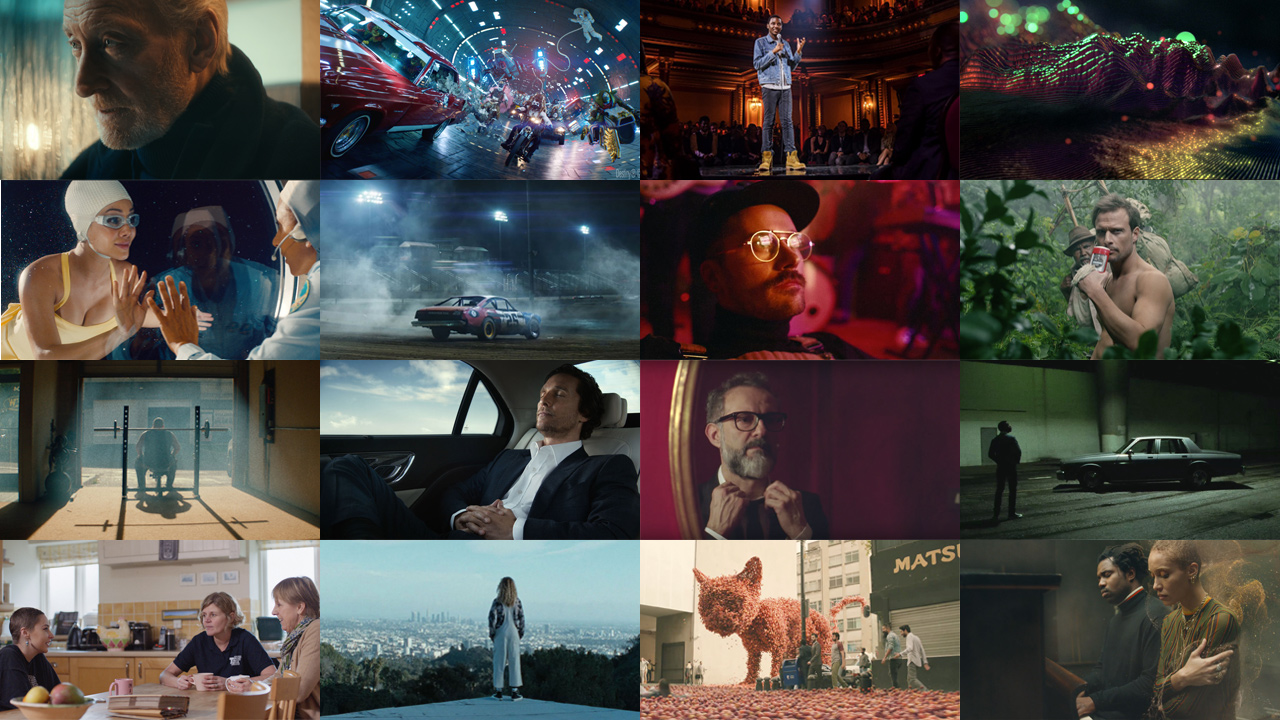 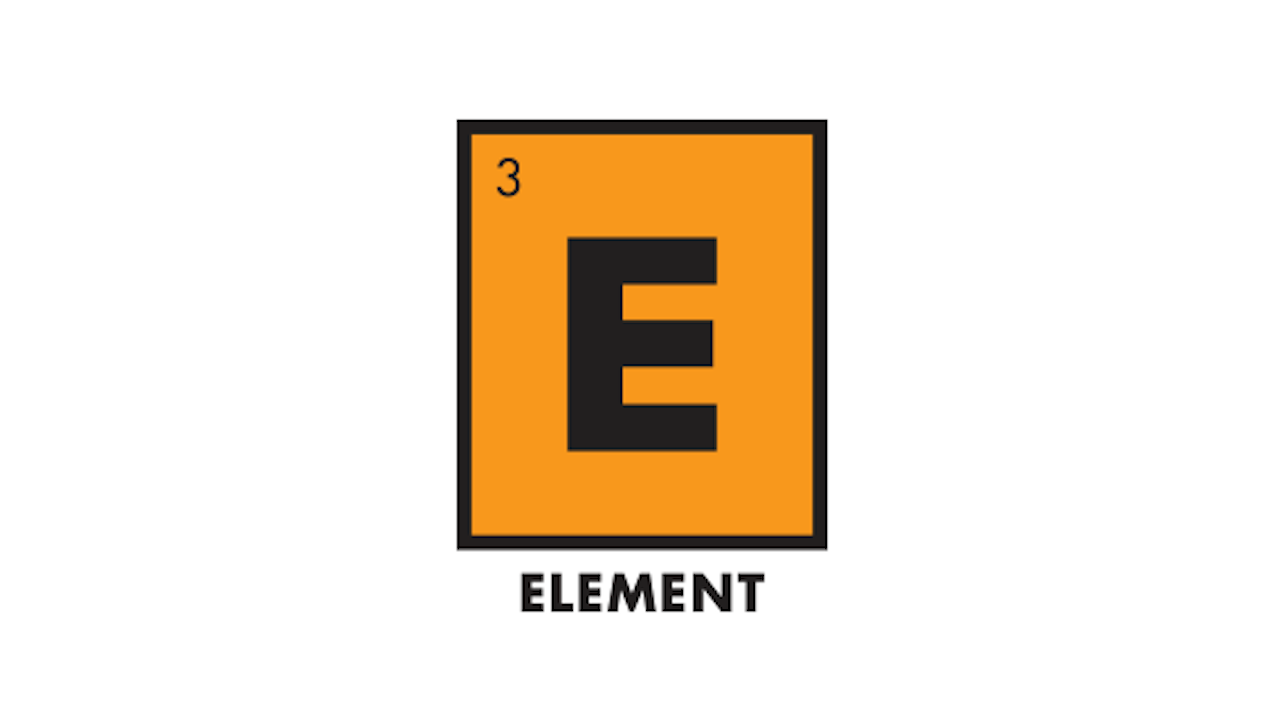 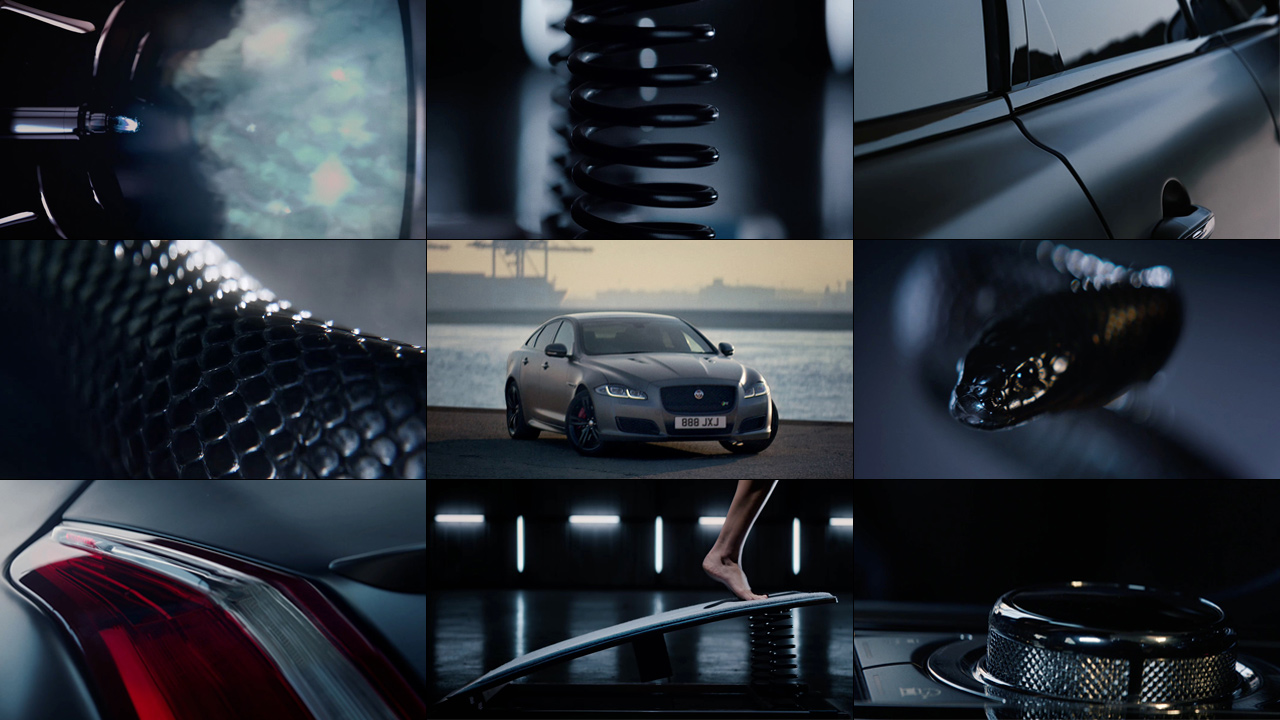