The Mill At VRUK Festival 2017 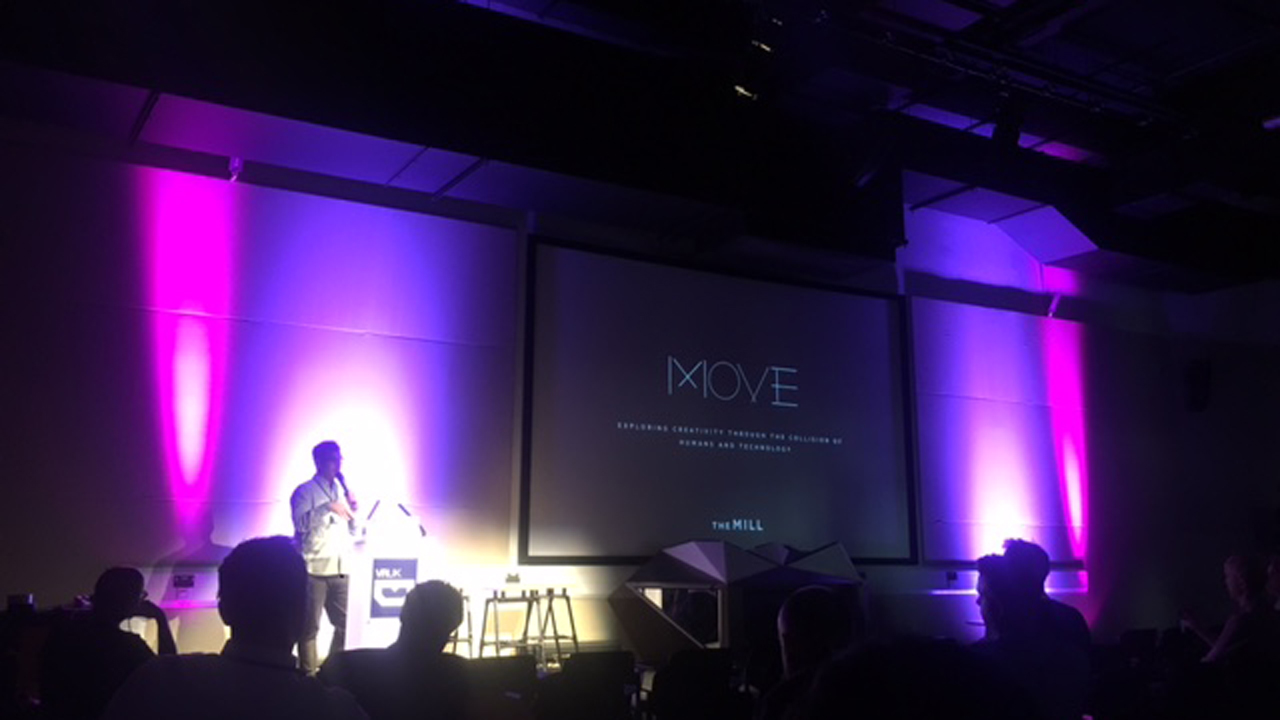 Yesterday marked the start of the two-day VRUK Fesival taking place at Ravensbourne College in the heart of London’s creative Greenwich Peninsula.

A series of talks, workshops and demos have been taking place from industry leading organisations, held in pursuit of the exploration into the creative and technological potential of virtual reality. This event is designed to bring together technologists, artists and content creators to explore how emerging technology can be harnessed to produce cutting-edge creative projects.

Throughout the two days leading virtual reality figures have been invited to the stage, including Kim-Leigh Pontin, Creative interaction director at Sky VR Studios, Toby Coffey Head of Digital Development at the National Theatre, and Jack Churchill Co-founder of Rich Tea Films.

Among the stellar line-up of speakers, The Mill’s Emerging Technology Producer Jarrad Vladich was invited to the stage on day one of the event, welcoming attendees to join for his talk ‘Collaboration in the New Frontiers of Emerging Technology', which drew in a packed audience.

Exploring the world and future narrative of VR, Jarrad spoke of spearheading The Mill’s commitment to storytelling through new mediums, including VR, AR, MR and other immersive experiences.

Delving into some of the intricate details of The Mill’s most recent projects, attendees also learned of the development behind ‘Move Me’ a one-day event created by The Mill that showcases artworks that incorporate VR, AR, robotics, biometrics, game engines, and data visualization, and explore the creative possibilities of the collision of humans and technology.

To keep up with the latest happenings at this year’s #VRUKFest, click here. 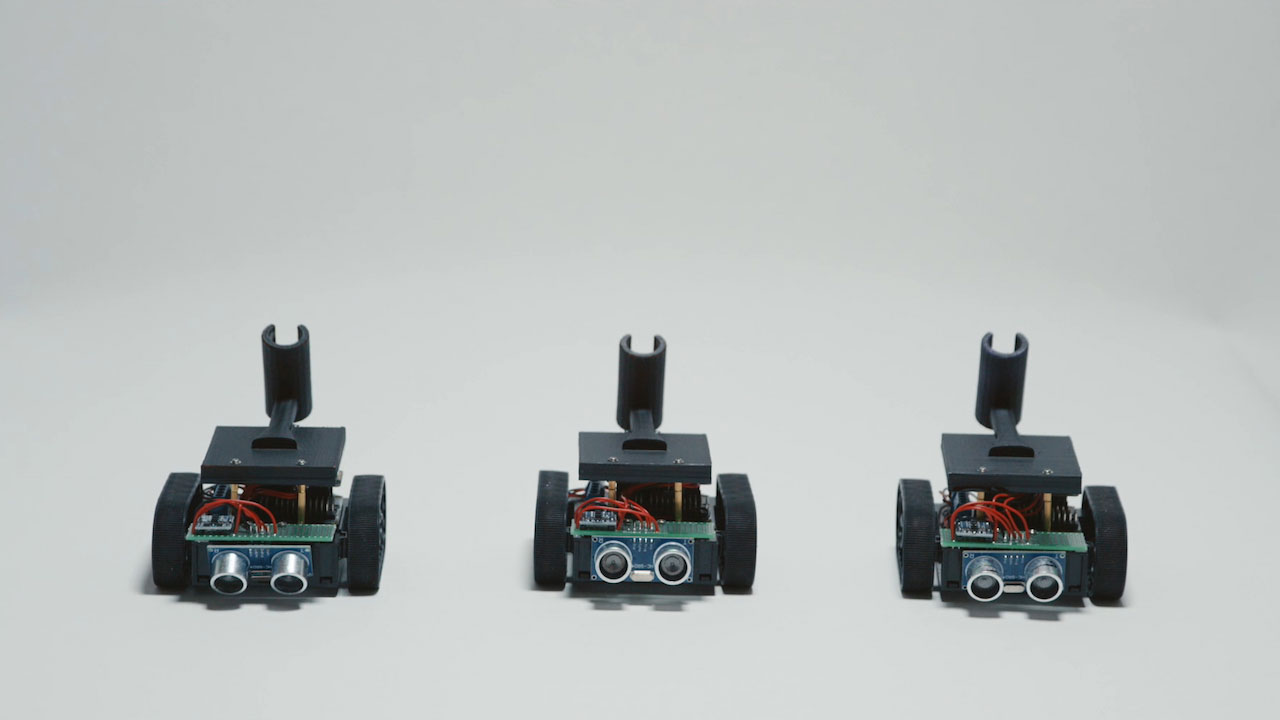