Celebrating With Women In Advertising Production 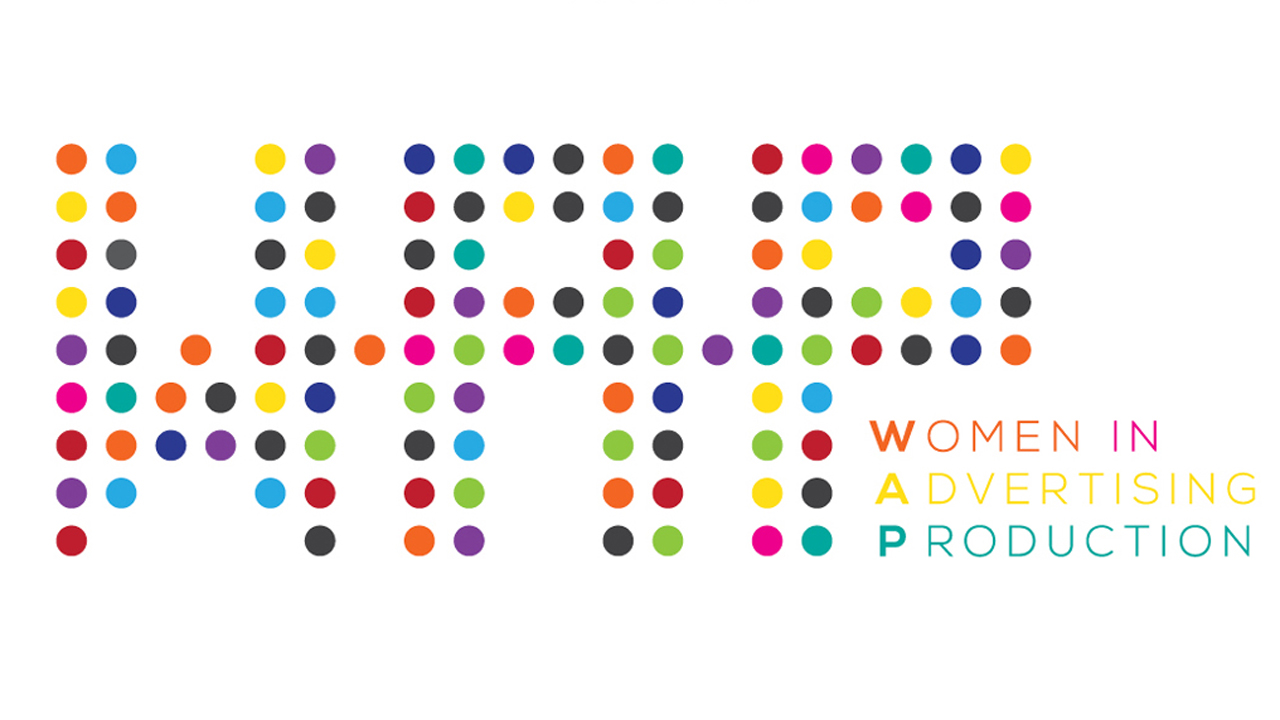 Last night, The Mill’s Windmill Street Studio was proud to once again host an evening of collaboration with Women In Advertising Production for the third year running.

With over 100 women from across industry gathering for networking and drinks in The Loft Bar, the evening was a huge success and celebrated the importance of equality in the advertising industry.

Women from all stages of their careers, from students to CEO’s, came together to share their ideas, passions and visions about women in the creative world and wider advertising industry.

Previously talking on why she launched launched the group, Jess Aan de Wiel comments; ‘I launched WAP on Facebook in 2012 as a private group for women who work in Advertising Production. Five years later, we're a thousand strong.

Every couple of months we get together to discuss our jobs, work related issues, meet new women working in the industry, network and learn from each other.’

I wanted to make sure that this group was not a chance for men to dismiss us as ‘man hating', it's really not that at all, which is our slogan is ‘Not Man Hating. Just Women Loving'.

It immediately dispels all of that old fashioned negativity around anything feminist and turns it into something positive.’

Thanks to all those who joined us last night for what was a truly fantastic night of fun and collaboration. 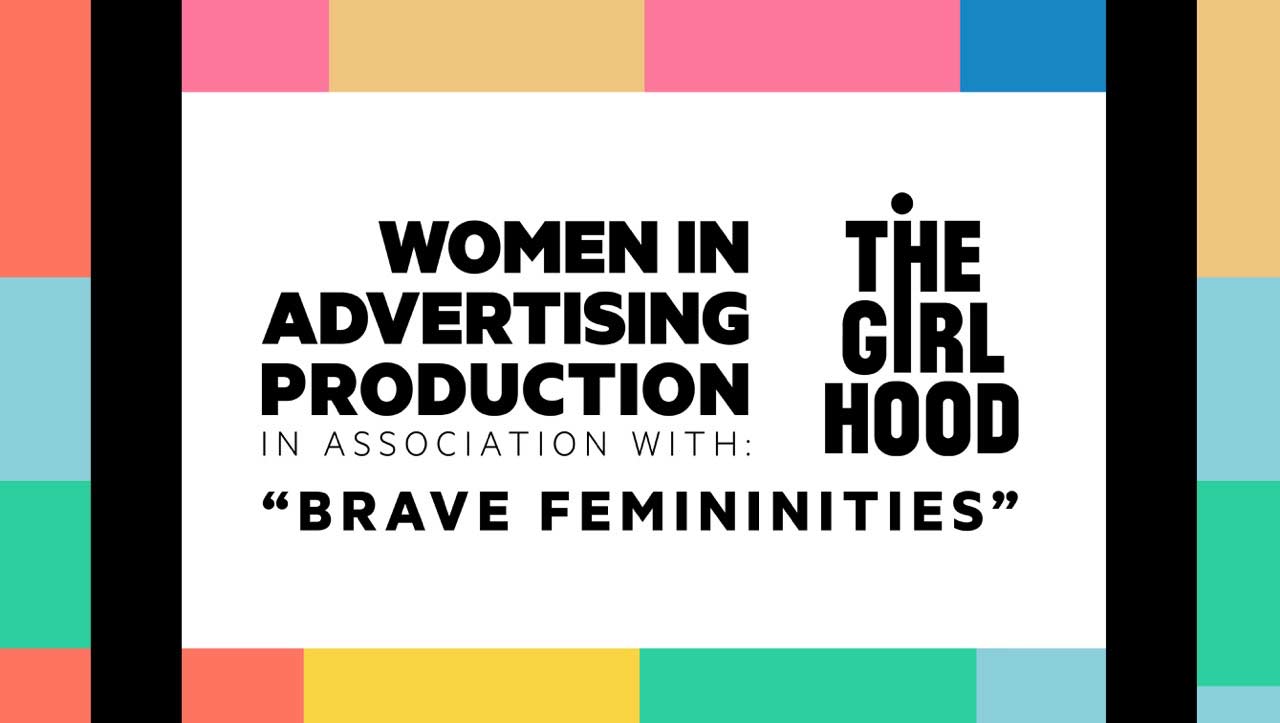 Blog
An Evening With Women in Advertising Production 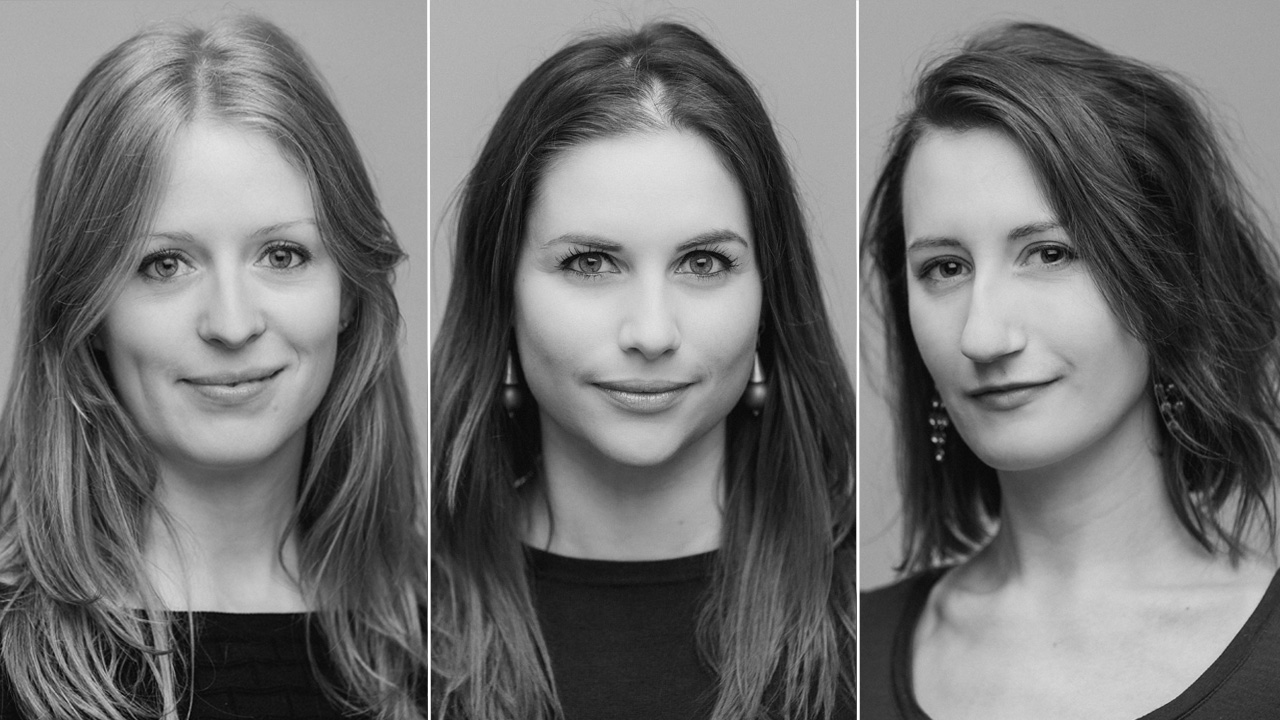