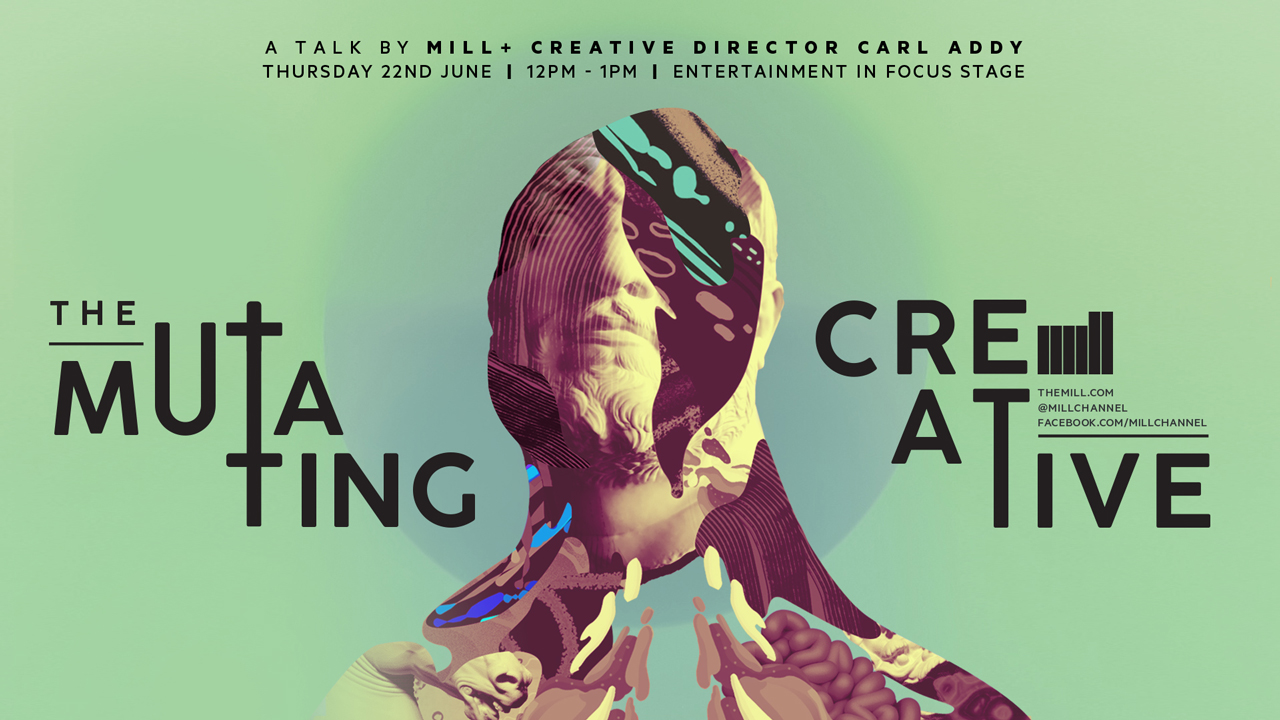 Mill+ Creative Director Carl Addy will return to the stage for this year's Cannes Lions Festival as he sparks discussion about ‘a new breed of artist’ that evolve and change their roles and skill-sets throughout their career.

His talk, titled ‘The Mutating Creative’, debunks the premise of the 'Jack-of-all-trades, Master-Of-None', acknowledging that adaptation is evolutionary for a modern creative.

Looking at the constantly adapting world of commercial art where a state of flux has become the everyday, Mill+ Creative Director Carl Addy investigates how this new norm is mutating how we create.

The Mutating Creative explores macro themes on how these new working habits are affecting business, as well as looking at the day to day creative motivations and work practices that are evolving.

Carl comments “There is no better time to be making. The combination of technology, digital culture and curiosity has provided the perfect conditions for mutating creatives. In an effort to make sense of it all I am looking to make connections through chatting with some pretty smart people, hopefully together we can figure where this is all going, why we are adapting and what we can learn from it.”

Carl’s talk will take place on Thursday 22nd of June between 12:00 PM to 12:30 PM at the Cannes Lions Entertainment Focus stage. 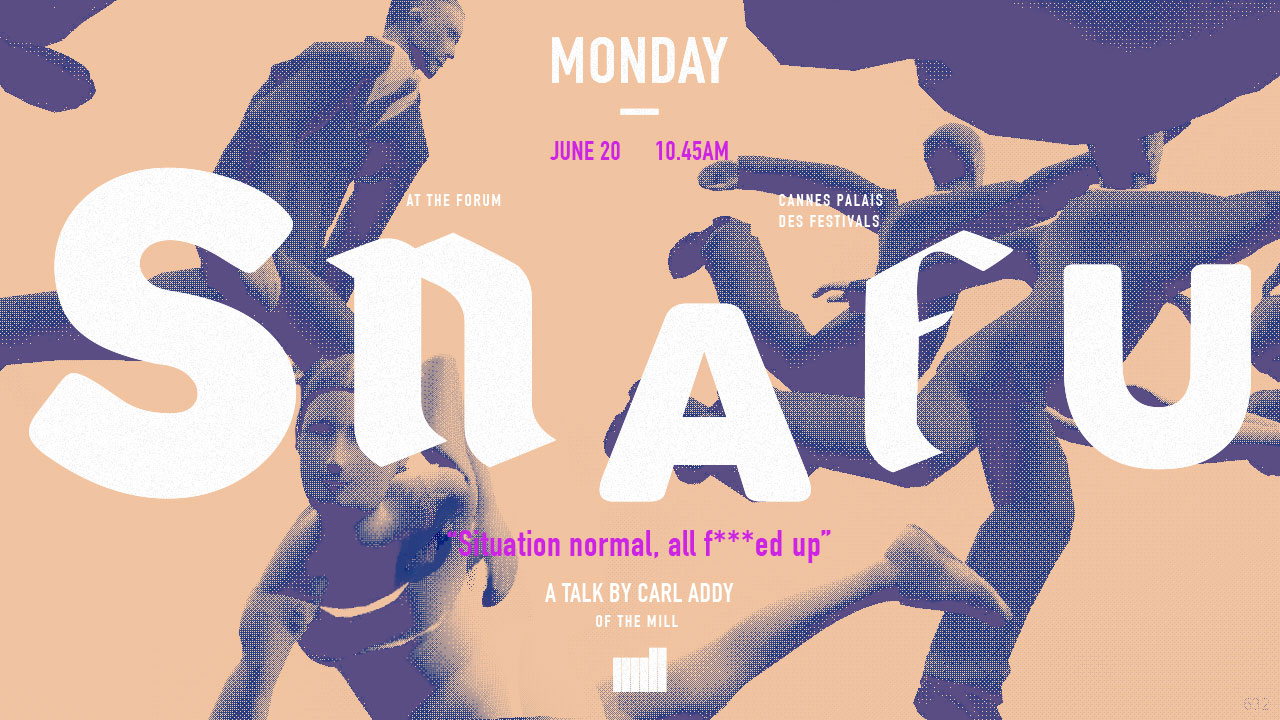 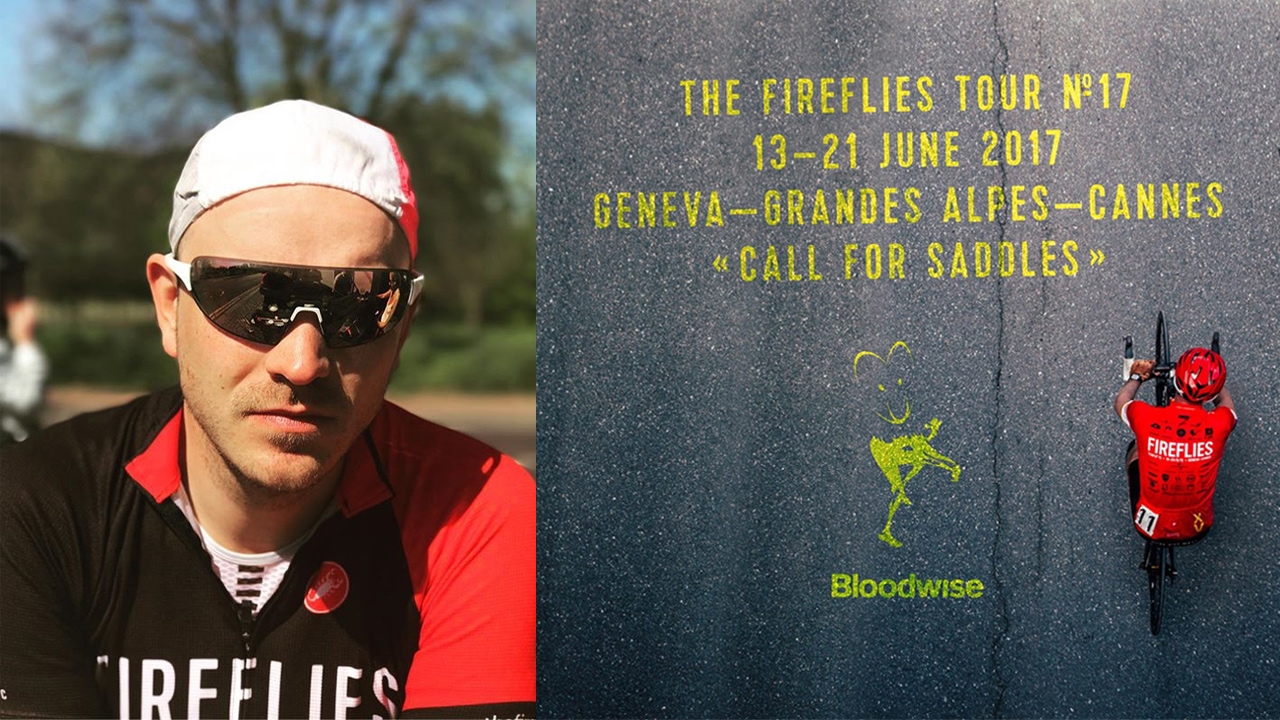