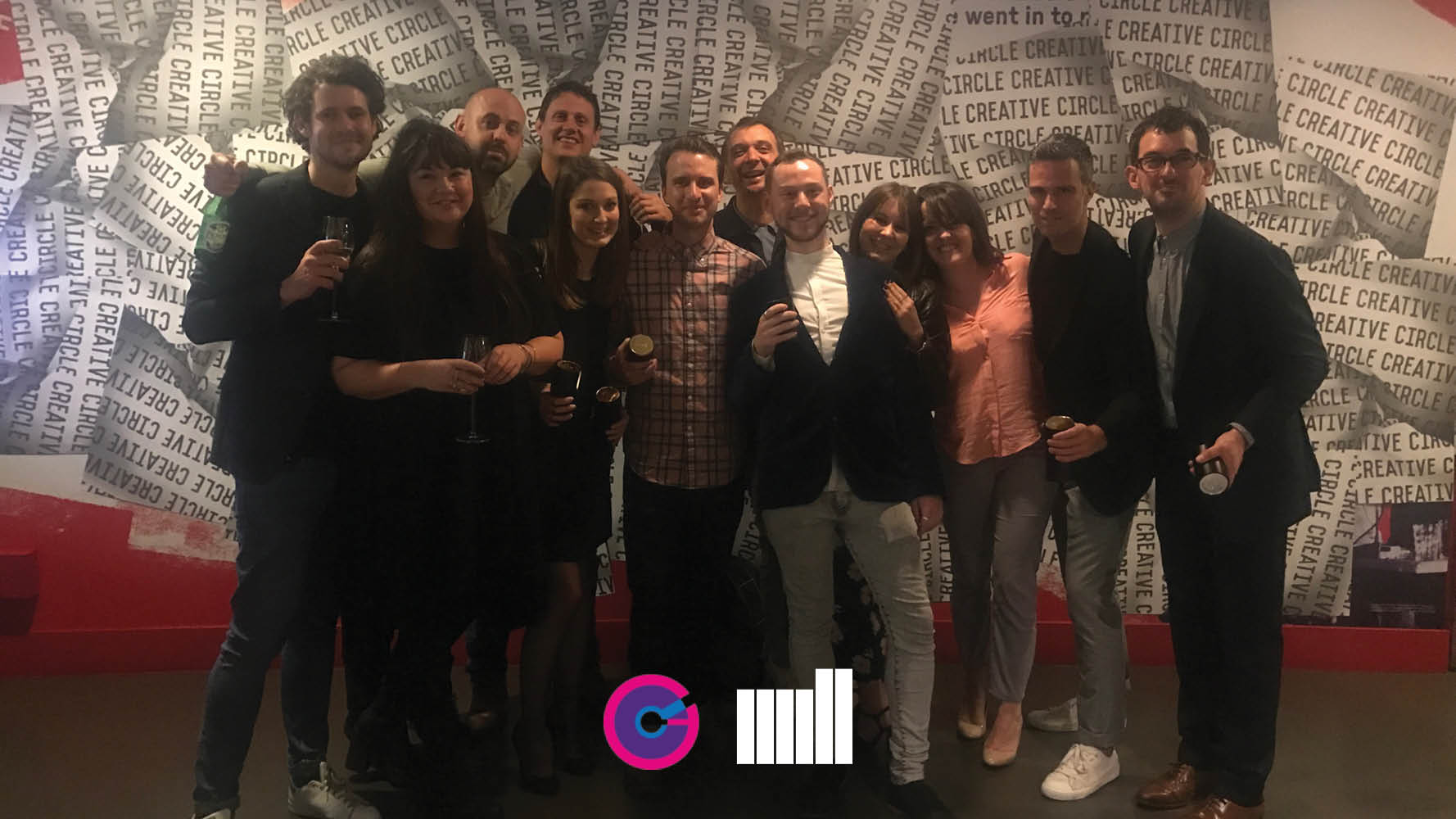 ‹ Back to List
May 18th, 2017
Share
Last night, the Creative Circle Awards took place at London’s Roundhouse, recognising and showcasing great ideas, fresh thinking and craft. The Mill are thrilled to have been honored with eight awards across Animation, VFX/CGI and Colourist categories.

Our work on Waitrose ‘Coming Home’ in collaboration with adam&eveDDB, Rogue and director Sam Brown picked up two gold awards across animation and VFX/CGI categories.

Golds for both Animation and VFX/ CGI also went out to the team for Heathrow's ‘Coming Home For Christmas’ a collaboration with Havas, directed by Dom&Nic of Outsider.

The Mill’s Colour team also picked up two Silver awards – the first being awarded to Seamus O’Kane for his work on Waitrose ‘Coming Home’, the other going to Oisin O’Driscoll for Save The Children’s ‘Still The Most Shocking Second A Day’ – a collaboration with Don’t Panic and Tom Green of Stink.

While highlighting some of the year’s strongest industry work, the awards also sought to call upon attendees to educate, launching The Creative Circle Foundation - a free advertising school aiming to support the industry’s movement towards diversity. Their drive for equal opportunities across the industry is supported by the judging panel, of whom 43 out of 60 were women as well as Creative Circle’s very own inaugural female president, Vicky Maguire of Valenstein & Fatt (formerly Grey).

A huge congratulations to all the night's winners for their achievements.