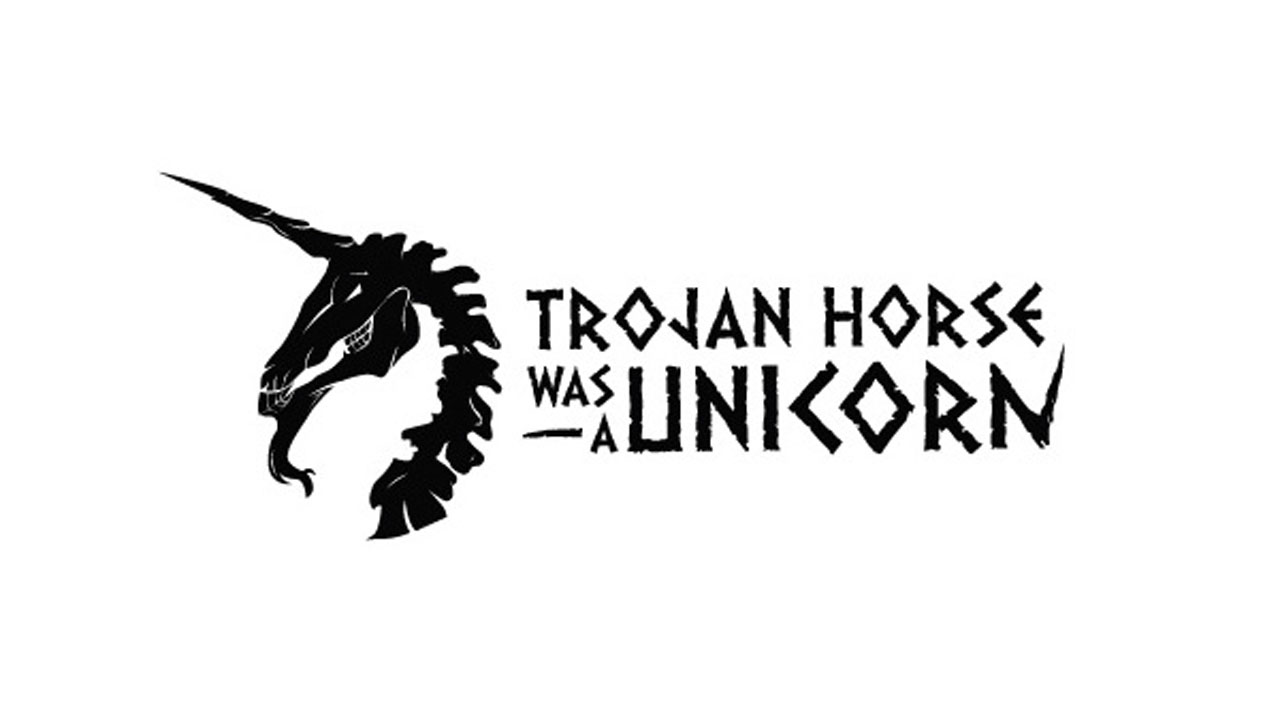 THU serves to inspire and encourage artists and creatives all around the world, whatever their medium or motivation, to come together and discuss key subjects affecting the global creative community.

There are three such events taking place across London, Paris and Berlin, all titled "Let's Talk About This!" and each hosting a TV show presenting a round table discussion recorded and broadcast live during the event. The series aims to dig deep into the industry, revealing its secrets and helping to decide which direction to take it in.

Mill+ Director Jimmy Kiddell, alongside Jamie Maestro (3D Artist & Animation Director), Simone Giampaolo (Filmmaker) and Richard Scott (Co-founder and CEO at Axis Studios), sat on London’s round table to discuss the thought provoking question; ‘Is it a good thing that the lines between live-action feature films and animation are blurring?’.

It was a highly stimulating debate, dissecting the very nature of creature and character animation and whether bringing a toy to life, like ‘Woody’ or ‘Buzz’ is the same as crafting photoreal CG animals. One is imitating life, one is caricaturing but both are alive on screen, interesting stuff indeed!

To find out more about this year's THU events click here.