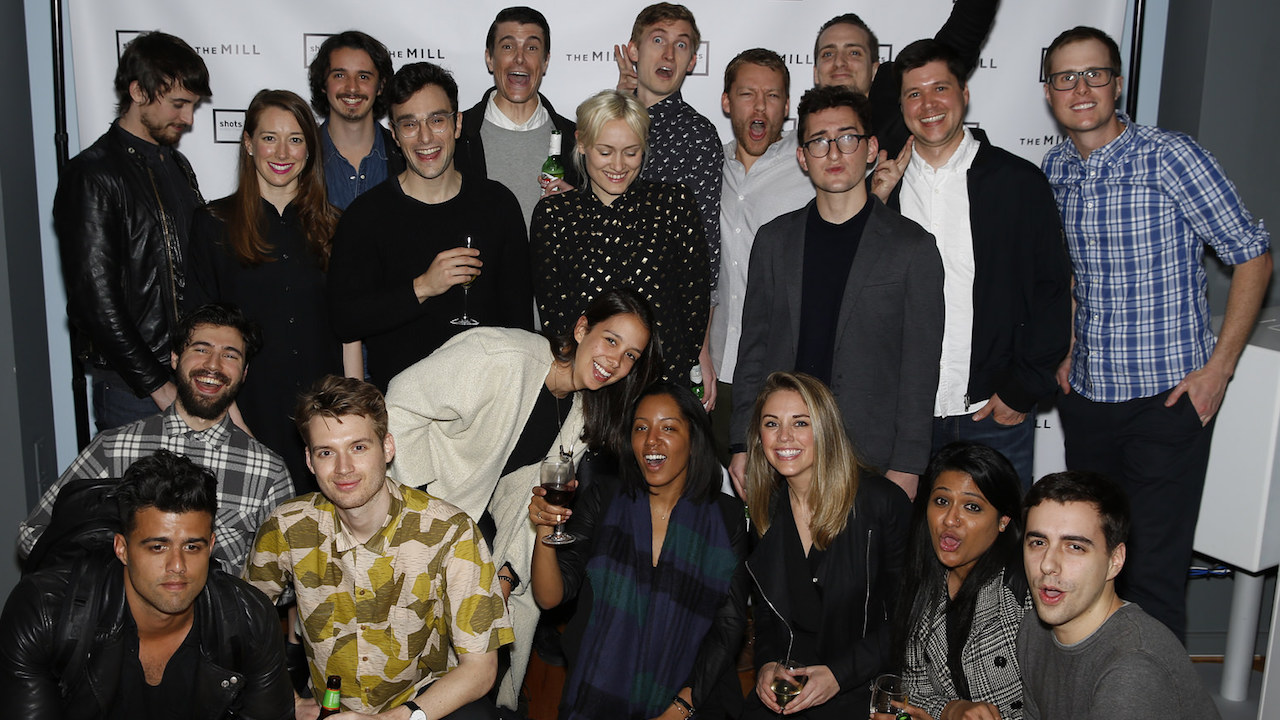 Rising Stars, an initiative of Shots magazine, champions the advertising industry’s next generation of talent, offering the select few global exposure and recognition.

The Mill’s very own New York colorist Mikey Rossiter and Designer Aran Quinn were both honored as East Coast Rising Stars for their creative contribution to the industry.

Mikey started his life in post-production in The Mill’s London studio back in 2007 where he cut his teeth and quickly became one of The Mill’s most sought after colorists.

Mikey made the leap over to the states in 2012 and has since collaborated with a number of high profile filmmakers on projects that span the advertising, music, fashion and feature film industries. Some of his recent highlights include Chevrolet’s ‘The Human Race’, Sprint’s Super Bowl commercial ‘Car’ and the feature film ‘Give Me Future’, which was released as Sundance Film Festival this year. 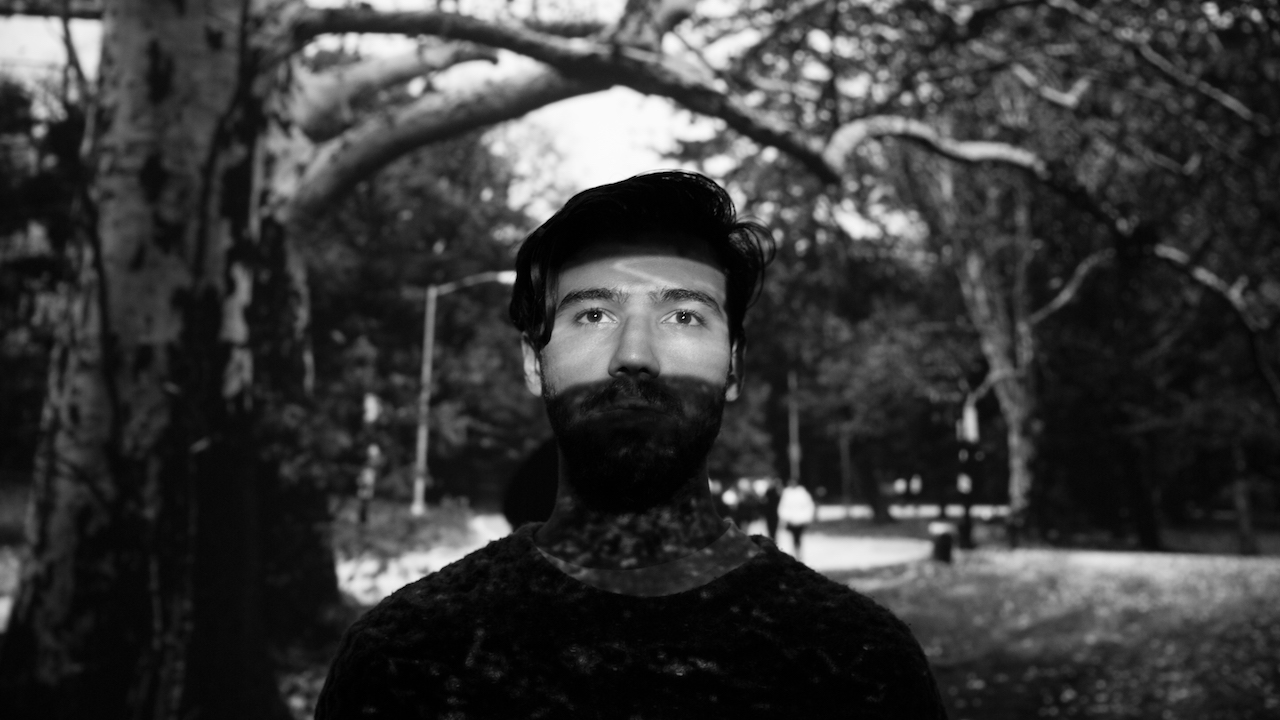 Aran’s sharp and unique design style have led him to win a number of accolades including ADC and Ciclope awards. His animations have also been screened at Pictoplasm, the NY International Children’s Festival, F5 Fest and the Melbourne International Film Festival.

His designs balance digital and practical techniques that project a handmade, imperfect feeling. Aran injects proud individuality to his characters, who are playful, thoughtful and cheeky. Some of his works includes award winning ‘Wayne the Stegosaurus: A Motionpoems Animated Short’, F5 Festival ‘The Best of Motionographer ‘2015 Title Sequence’ and the OFFSET London ‘Title sequence’. 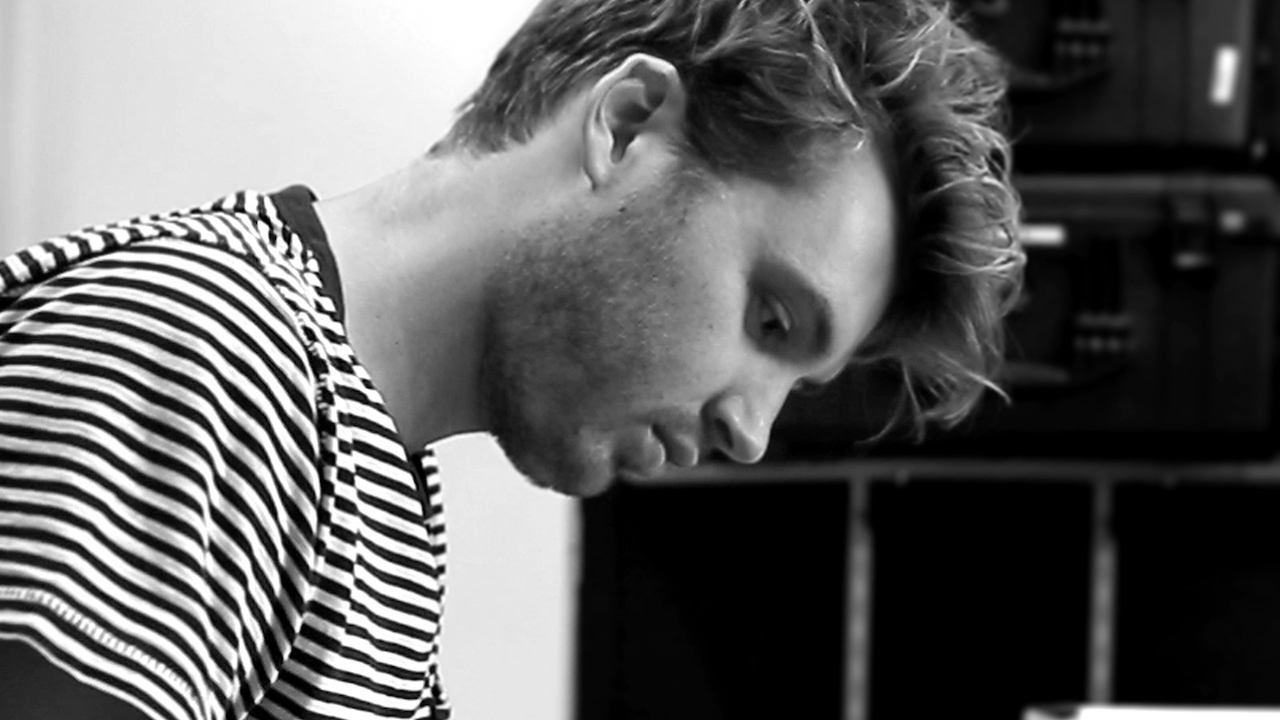 Check out all of the snaps from the night here! 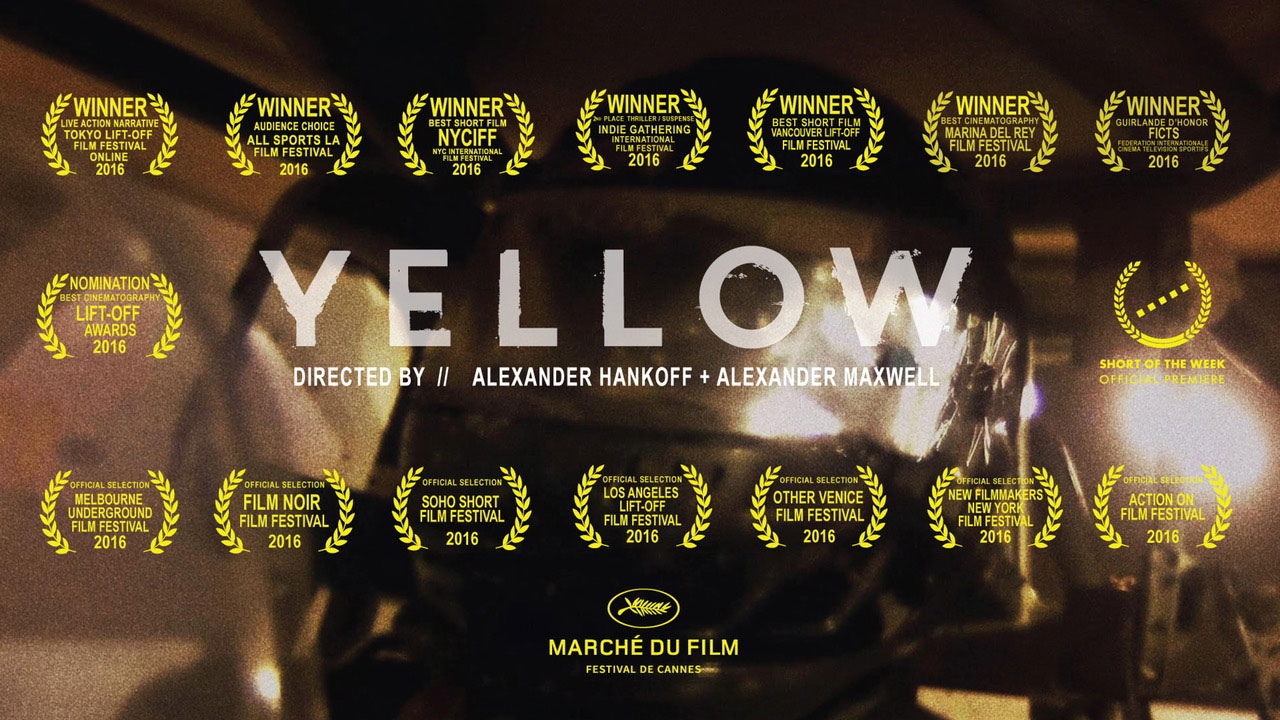 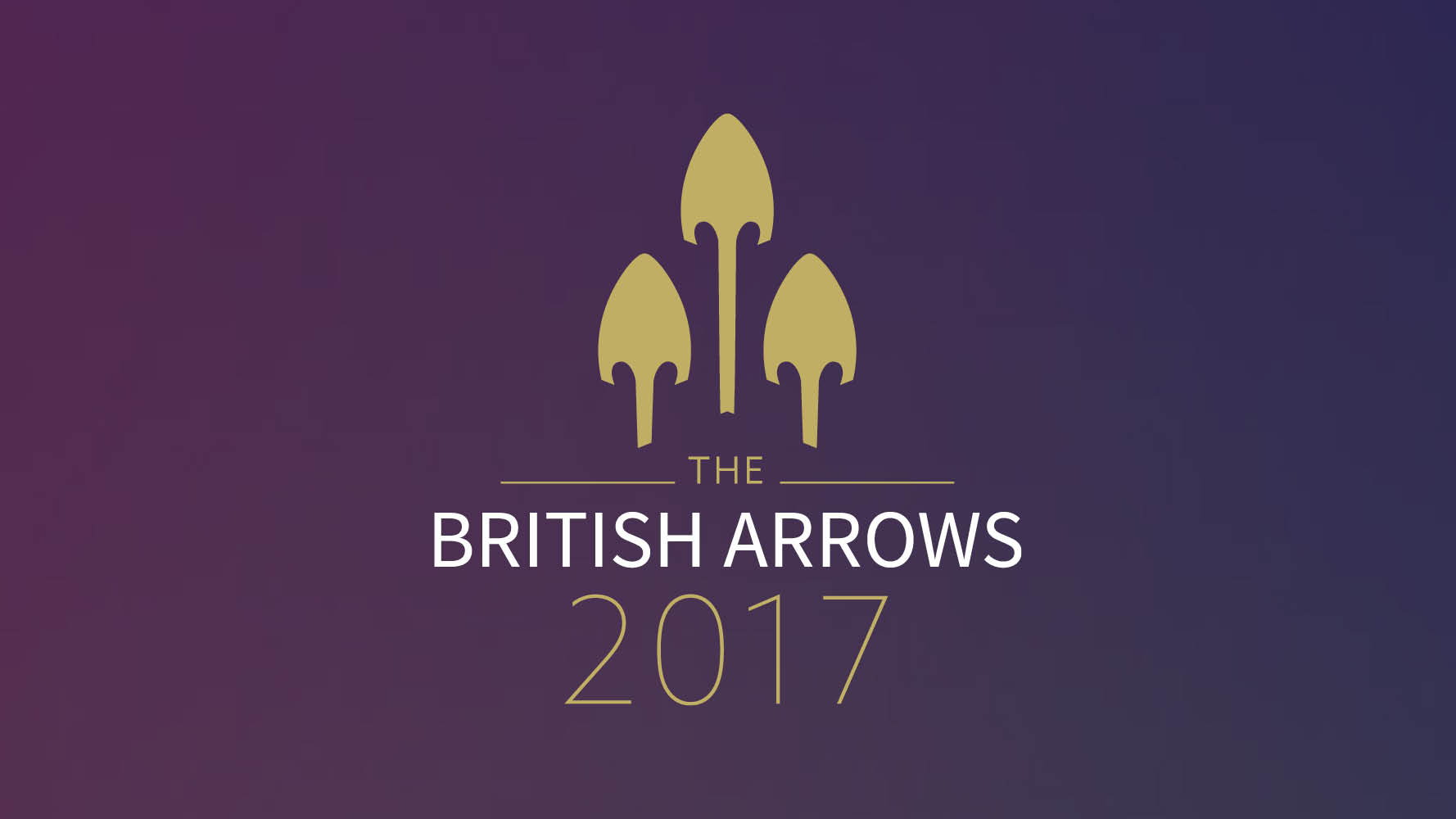 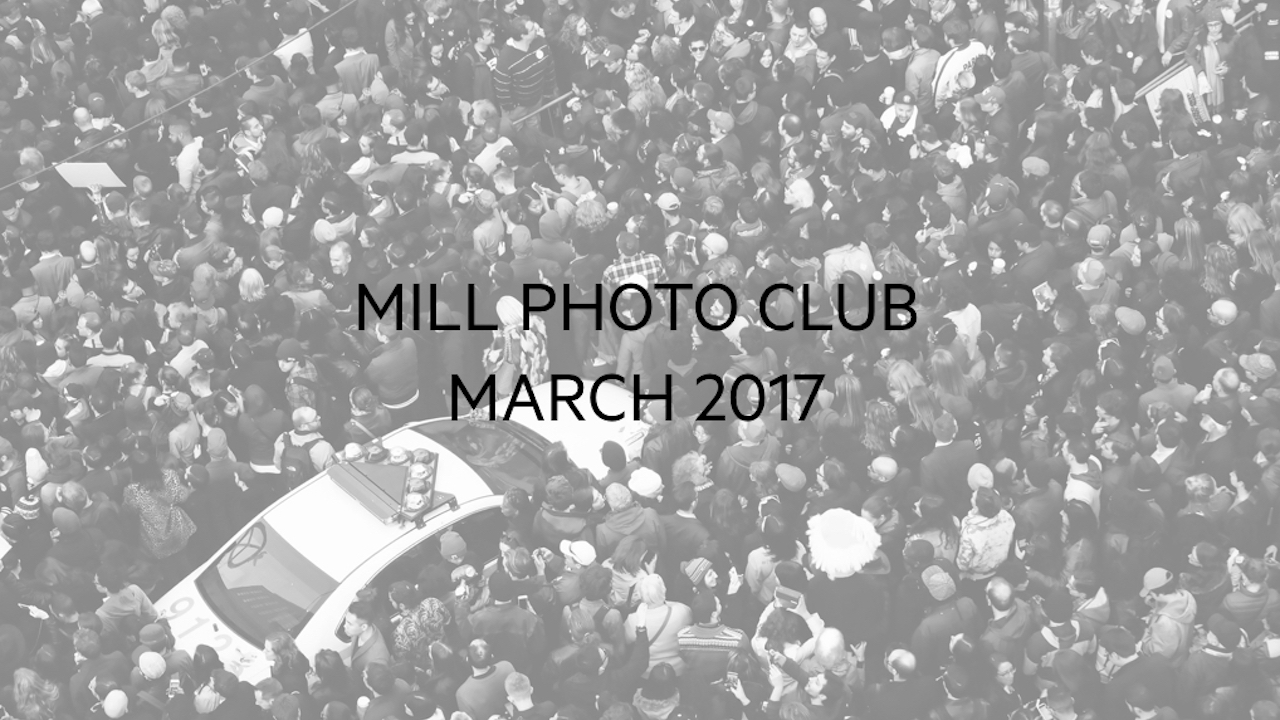