Out With The Old, In With The New | Creative Circle Returns for 2017 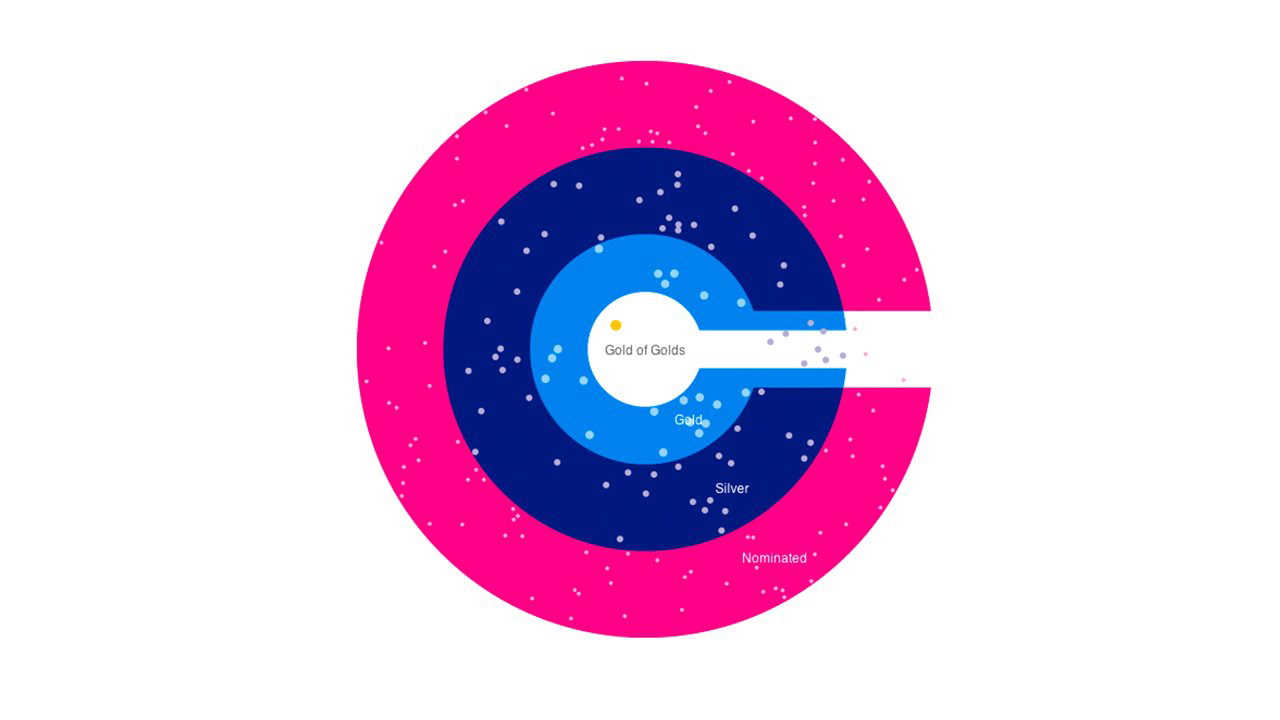 ‹ Back to List
March 27th, 2017
Share
The Creative Circle Awards Ceremony is set to once again return, this year on May 17th, for it’s annual Circle Ball and Awards Ceremony at London’s Roundhouse, after a week-long judging session took place from February 10th earlier this year.

Joining together some of the industry's biggest and best names, this year’s judging line up has been split across six categories: Film, Film Craft, Digital, Direct & Experiential, Design & Craft, and Press, Outdoor & Radio.

This year see’s Vicky Maguire of Grey London take the helm as the awards first ever female President, as the night sets out to honour the best across the selected categories.