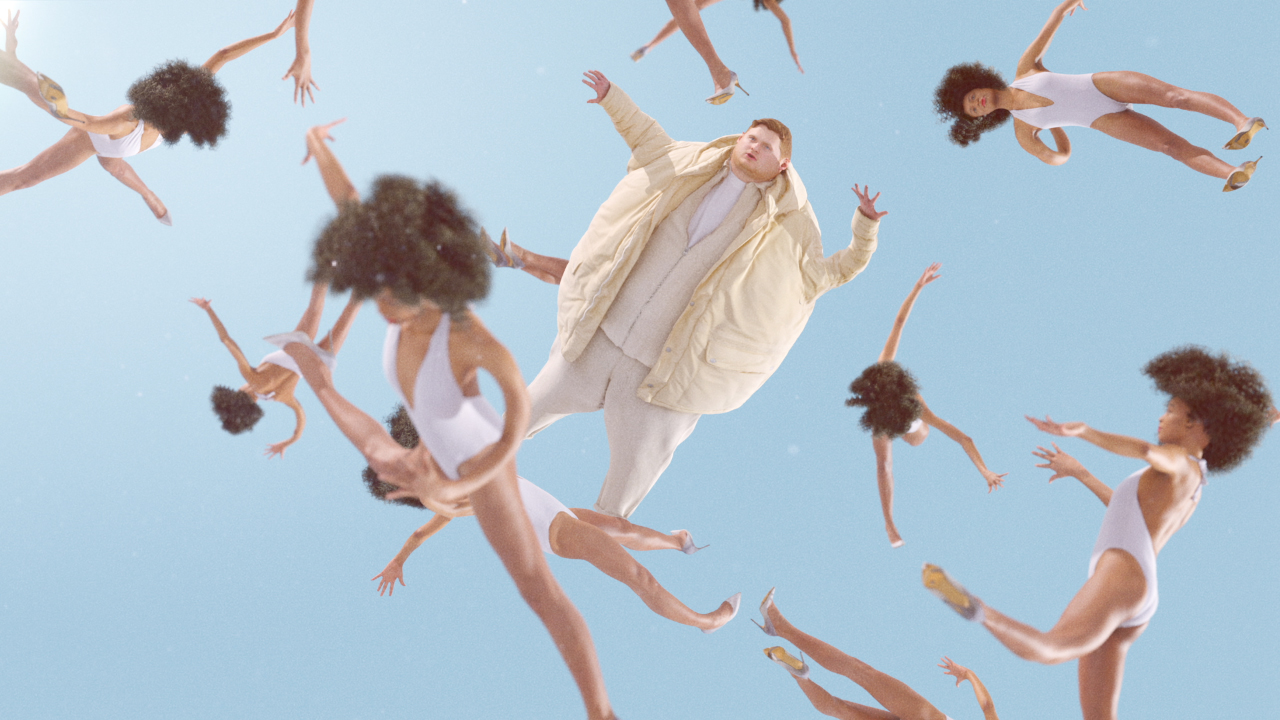 ‹ Back to List
February 24th, 2017
Share
The Mill is thrilled to announce that the latest promo by Mill+ Directing duo bif, Shy Luv 'Shock Horror', has been shortlisted for this year’s Berlin Music Video Awards (BMVAs).

The BMVAs is an annual festival that puts filmmakers and the art behind music videos in the spotlight. Supporting both big name and lesser known talent, the awards are a primary networking event for the video and music industries in Europe.

Shy Luv's nomination follows on from them picking up the well deserved title of 'Best Experimental Video' for Azel Phara ‘Green’ last year, which recognised their unique style and creative execution.

This year the festival will take place at the Nuke club (Friedrichshain, Berlin) on 17th – 20th May.