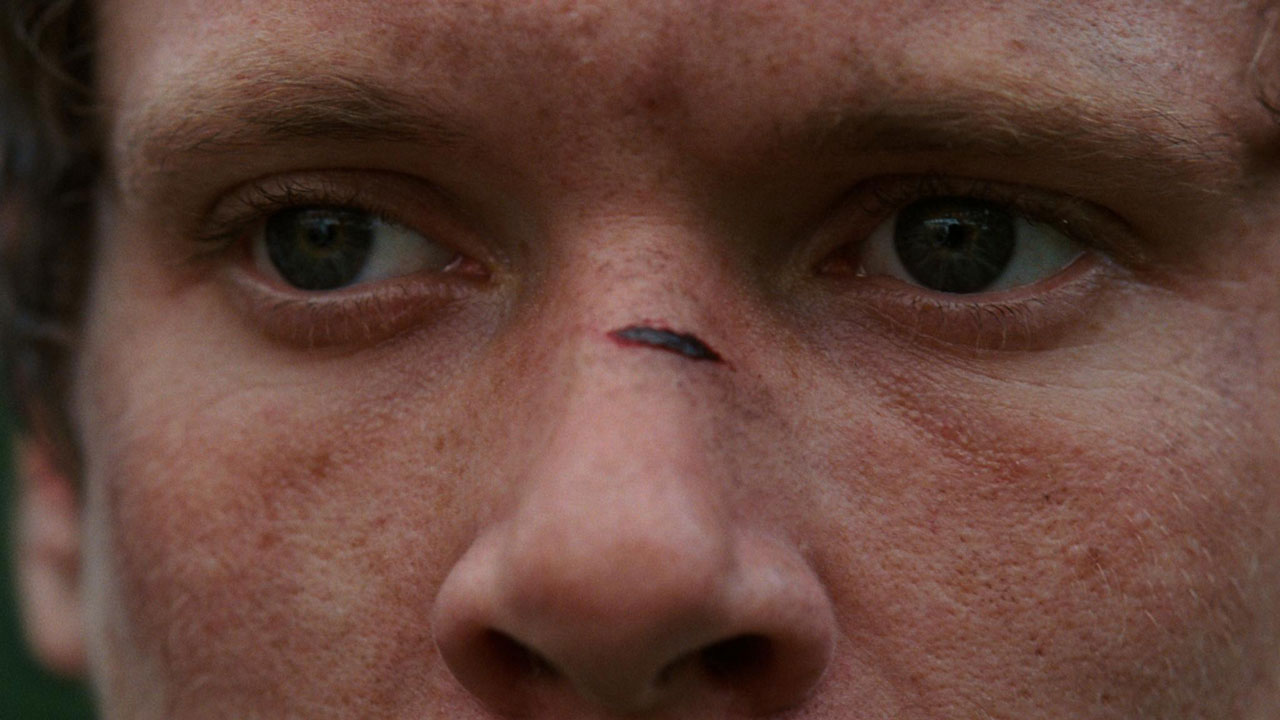 Directed by Daniel Mulloy and co-produced by Black Sheep Studios, Somesuch, and DokuFest the poignant piece pays testament to the struggle of refugees across the globe and is a powerful example of the use of creativity for good. The story of a British refugee family sees leads Jack O’Connell and Holliday Granger take viewers on a journey through numerous dangerous and often harrowing scenarios as they look to escape a war torn Britain.

The project drew in a list of massively talented people who came together to make something truly special and The Mill is pleased to have been a part of the process with a ten strong team of Mill Artists working on the piece and Mill Colourist Oisin O’Driscoll completing the grade.

We’d like to send a huge congratulations to all those involved for this highly deserved accolade.

The trailer to the twenty minute film can be viewed above, and all the BAFTA shorts can be streamed here. 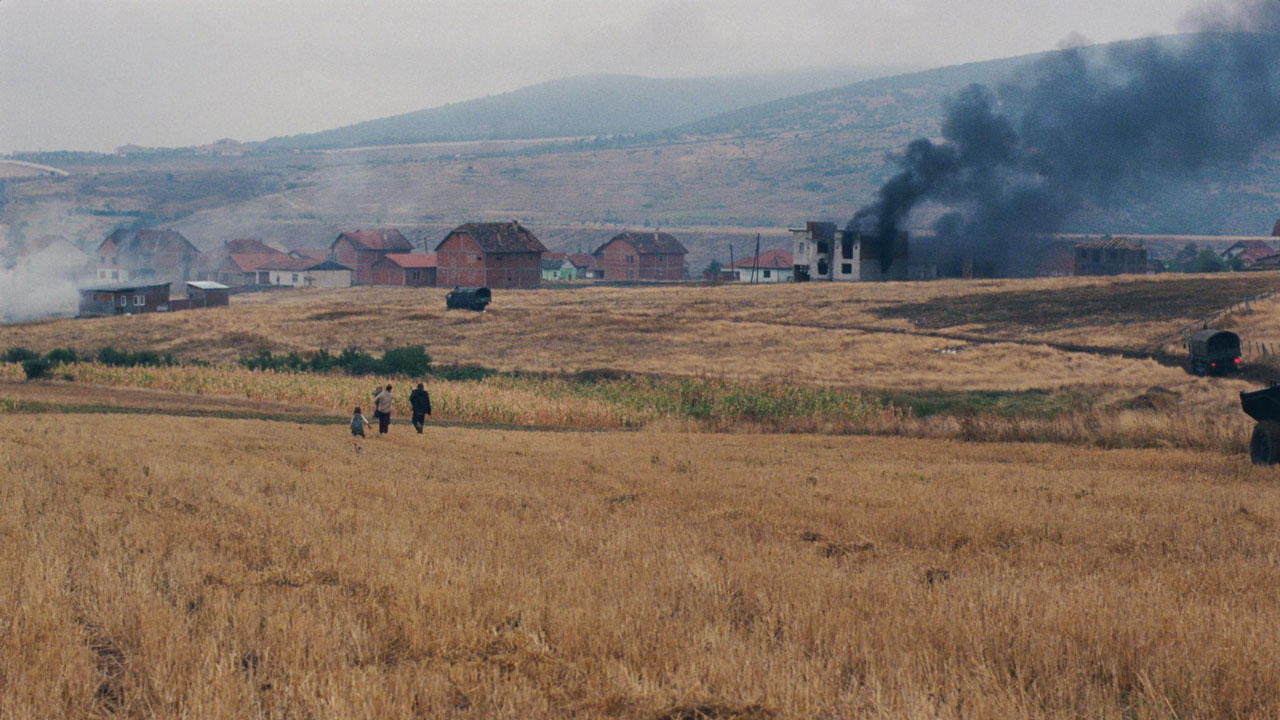